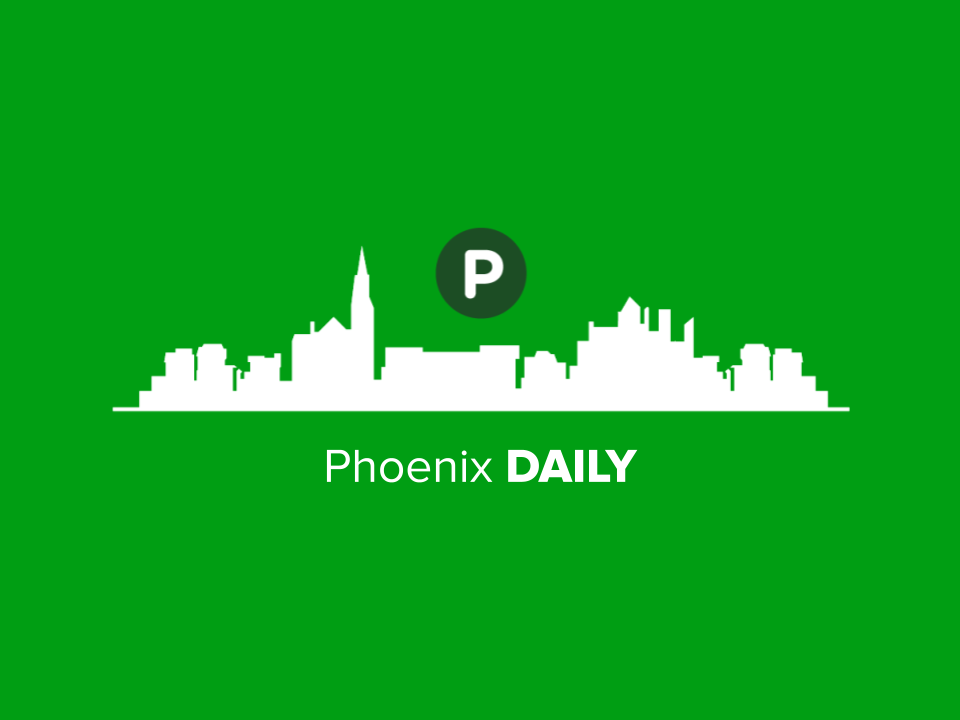 Happy Thursday everyone! Merichelle Norwood here to fill your inbox today with the best stories from the Valley of the Sun.

👀 For local businesses and merchants: Attract more customers to Phoenix by sponsoring this daily newsletter, which is read by the same people you are trying to reach. Click here to find out more.

Here are the top stories in Phoenix today:

1) Whether it’s smashing bad guys or smashing an espresso, a former Phoenix police officer trades in his badge to start a coffee business. Leaving law enforcement behind, a former officer inspired by the people and places of Arizona founded the Zona Coffee Company.

2) Tired of thrift stores at Goodwill and Savers? Check out this list of the top 10 thrift stores in Metro Phoenix. Spoiler alert: Antique Sugar, Retro Ranch, and Rocket A Go-Go are all on the list.

3) Homelessness is rampant in the “Zone” on Jefferson St. in downtown Phoenix, and nearby residents are suing the city. Residents are calling on the city to act after years of “completely abdicating responsibility”. This trial could mean the displacement of the entire camp.

4) Rental party houses pop up around Super Bowl time, and residents aren’t happy. One particular Airbnb called “Serenity Scottsdale” is pushing neighborhood groups like “Neighbors not Nightmares” to tackle this perceived growing problem in the Valley.

5) Phoenix Police’s “Operation Gun Crime Crackdown” finds success a month after its launch. More than 500 people were arrested and hundreds of firearms seized. “This app is not about removing guns from law-abiding citizens. It’s about getting guns out of the hands of criminals and those who aren’t supposed to have them,” police said.

Alright, so good for today! See you all tomorrow morning for your next update.

About me: Merichelle has been chronicling her many adventures in Arizona since 2016. She is the founder of the local blog She Moves PHX. You’re more likely to find her snacking on tacos on a Tuesday, sipping beers at a local coffee shop, or eating unicorn cake.

Do you have a topical tip or a suggestion for an upcoming Phoenix Daily? Contact me at [email protected]

Cool things to do in Dublin