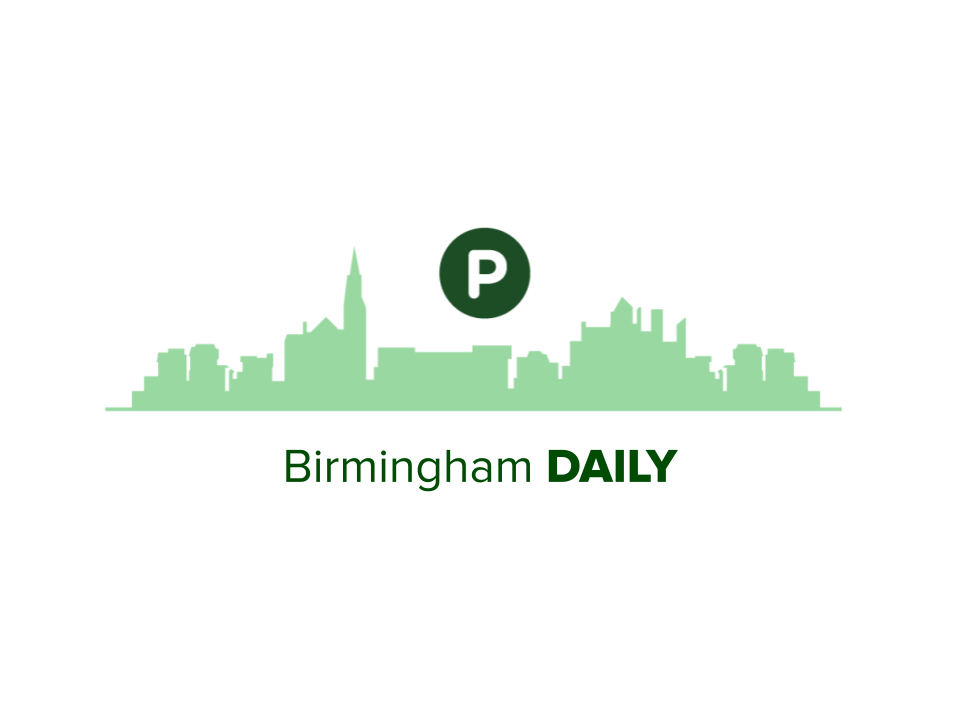 Hello everyone! I’m back in your inbox this morning to tell you everything you need to know about what’s happening locally.

🚪 Dear local businesses: Patch invites you to partner with us to create local notoriety and stand out from the competition. Showcase your business and bring more customers to your doorstep with a sponsorship in our Birmingham newsletter. Click here to find out more.

Here are the top 3 stories in Birmingham today:

You’re all caught up for today. I’ll be in your inbox tomorrow with another update!

About me: Miranda Fraraccio was born and raised in Rhode Island and now lives in New York. She works as a writer for content creation agency Lightning Media Partners and is a graduate of the University of Rhode Island, where she earned a degree in writing, speaking, and communications. In her spare time, you can find her traveling, drinking tea, or photographing her neighborhood as a street photographer.