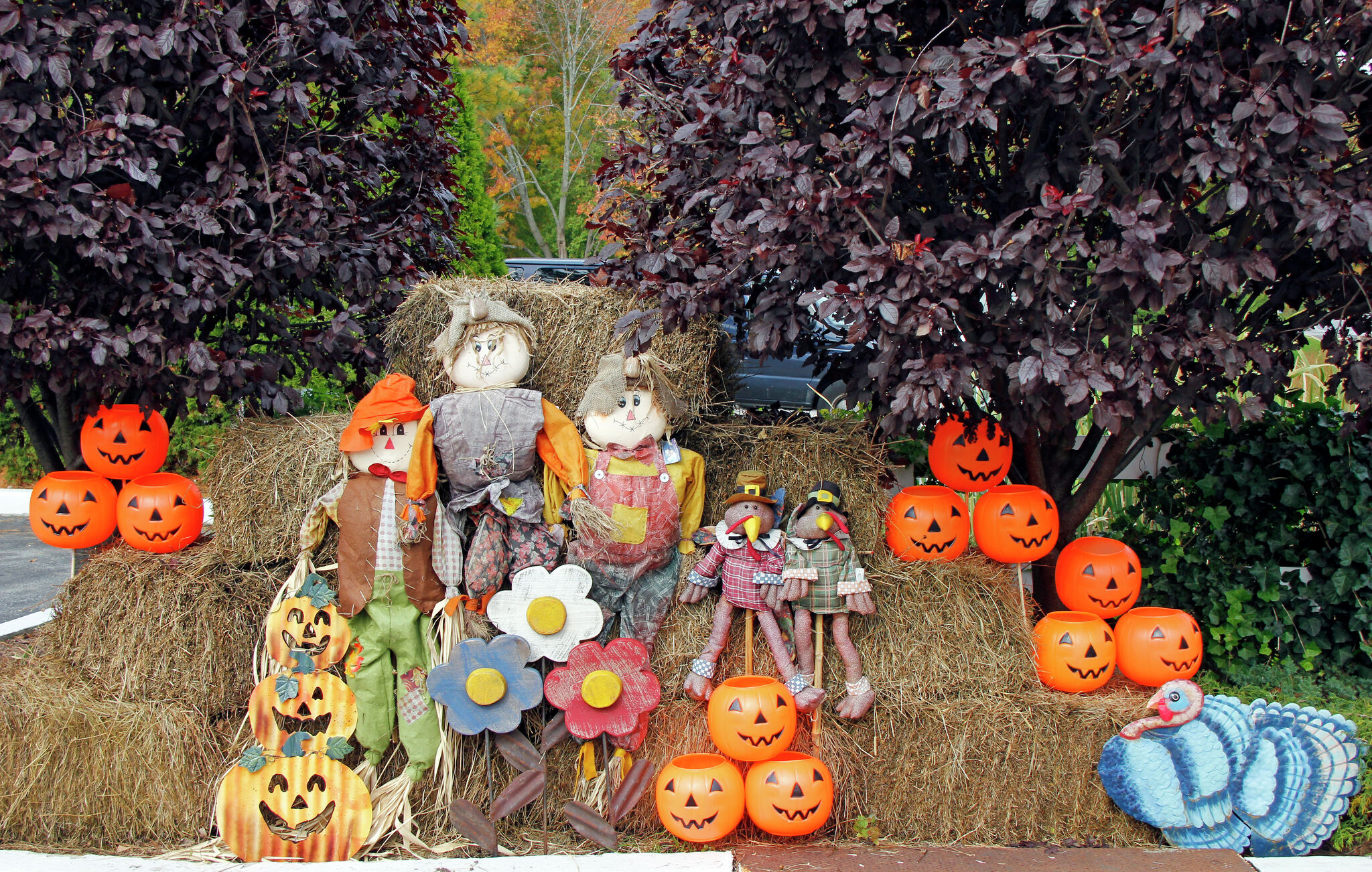 Since anything upstate is all the rage, Halloween 2022 clearly warrants a Hudson Valley-themed costume. But what to become? Dressing up as Airbnb regulations is a tricky prospect. The costume should be something with regional appeal, do-it-yourself, and recognizable.

The anonymous (and hilarious) human behind Hudson’s Crythe cult Instagram account, says a good Hudson-themed insider costume would be “the trash bag machine outside of City Hall. You can then use the bags afterwards. Also Kinderhook Blob or a painting by Earl Swanigan. Group ideas could be the different lighthouses on the Hudson River or different variations of Route 9.”

While the lighthouses will be universally recognizable, hyperlocal concepts like the Blob are probably best worn in a city with an annual parade. Would a Mohonk Preserve duck pond costume be identifiable anywhere outside of New Paltz? Would dressing like Sinterklass translate beyond Rhinebeck?

Attached is a list of the best Hudson Valley Halloween costumes for 2022, in no particular order. If you have more, send them to us.

Dress like the colorful bug-eyed creature that went viral in July when it was submitted by a local student to the Ulster County Board of Elections’ second annual ‘I Voted’ sticker contest . Old stockings and pillow stuffing might work for the legs, though multicolored teeth might prove difficult to replicate.

We’re all supposed to kill this invading hopper if we see it, but hopefully people don’t obey kill-on-sight orders and run over anyone in costume.

The teenage duo behind the county executive turned congressman’s Instagram superfan account may have “something in the works” for Halloween. Beat them by donning its clean, accessible look for going to Washington: jeans with a pressed shirt, sleeves rolled up just right and no tie. If it’s cool, put a half-zip fleece over it. If you can find a Dan Torres mask, that might also be a great group idea for a family with kids.

Love them or hate them, they’re a regional delicacy – and maybe a great Halloween costume. Should you go for diet or plain? Your choice. Bonus points if you carry real donuts with you to distribute to the masses.

The leaves have been slow to change this season, but we’re nearing peak foliage, and voyeurs are out in droves, clogging local roads and spending big bucks on apple picking, hiking, shopping and more. Again. There are many ways to wear a peeper costume. There’s the city dweller: all-black, impractical shoes. Or opt for the “cidiot”: overalls, flannel, etc. Either way, you can’t lose.

Grab some red and pink fabric and start swirling it around you to transform into one of the giant flower murals that New York City graffiti icon and Hudson Valley resident Lady Pink has created. installed throughout Rosendale in July.

Whether you go for a joint or a giant head, you’ll be in the news, because recreational marijuana is on its way to a dispensary in town near you. Kids, watch out for gummies being handed out by anyone in this outfit.

This wondrous fictional character – a solar alien who lives, incongruously, in the woods of Minnesota – was created by beloved songwriter and cartoonist Morgan Taylor. Dressing up as Gustafer would be a wonderful tribute for Halloween 2022; Taylor, a longtime Hudson Valley resident, died in August.

How to make the mighty Hudson work as a suit? Choice of the artist. Maybe you go as a tributary – Esopus Creek is a good one, of course. This could be the type of costume a large group of friends could try on as part of a long, smooth, and interconnected experience. Or maybe get a group together and everyone goes like the same thing, interpreted differently, all preferably PCB-free. Then take him to the parade in Woodstock.

If you already climb, dressing up as a climber is cheating. This is a costume for non-climbers only. See if a climber friend would let you steal some costume gear (promise to treat them well!). No climbing friends? Head to the West Trapps trailhead at Mohonk Preserve to watch the climbers in ceremonial dress to see what they’re wearing, then head to Rock & Snow Annex in New Paltz to pick up some signage gear.

Any type of apple, a solar-powered and highly addictive bag of BjornQorn popcorn, a container of Stewart ice cream, any Storm King sculpture, a boutique hotel, and Levon Helm.