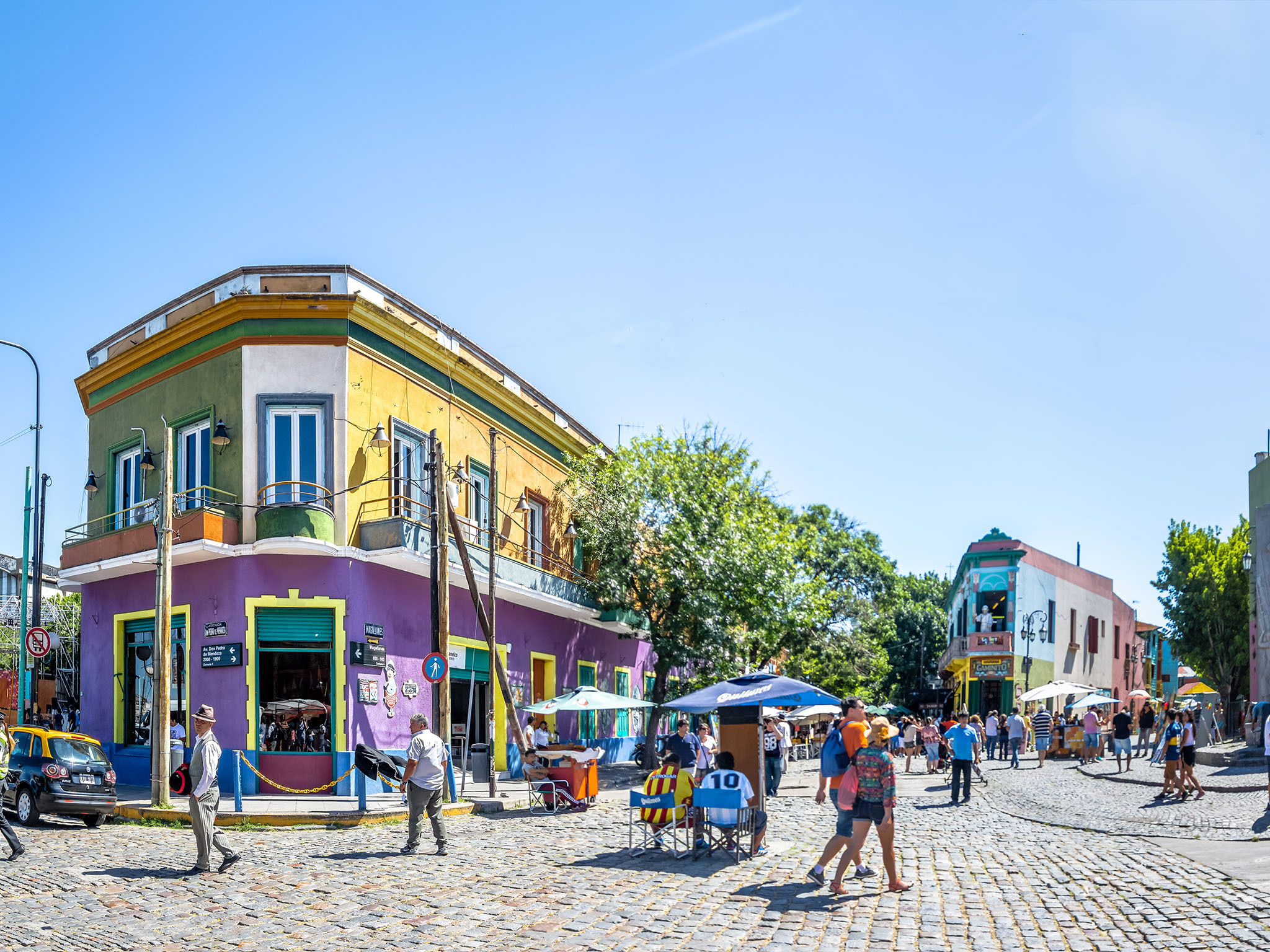 10 most affordable cities to go on vacation in 2021

After a year of confinement, we all can’t wait to get out and see the world again. While some people go for the luxury adventure of their dreams (Have you seen that new hotel in Versailles?), Others are looking for a more affordable way to see the world.

So which cities offer the best value for money if you’re planning to get away from it all in 2021? RLuggage storage company Bounce’s research analyzed 75 popular vacation destinations using the average price of five common costs – a hotel room, a meal at a neighborhood restaurant, a transit ticket, a bottle. of wine and a cold beer – to reveal the most affordable (and expensive) city vacations around the world.

The Argentine capital Buenos Aires came out on top. Famous for its street food and dance culture, Buenos Aires was also the cheapest country for a bottle of wine ($ 3.10) and a one-way ticket on local transport ($ 0.27).

Istanbul came in second with cheap prices across the board, including $ 0.40 for a ticket or $ 0.41 per kilometer for a taxi. Followed by Rio de Janeiro in third place, which also holds the prestigious title of cheapest city on the list for draft beer, at $ 1.34.

Looking for something further? Here are the most affordable city breaks in the world:

And in case you were wondering, here are the most expensive cities for a vacation:

Reykjavík, which comes in second, is where you’ll pay just under $ 200 a night for a hotel stay, and a draft beer will net you $ 10 on average! In third place, Geneva offers the highest price for a restaurant meal – $ 30.56 per person!