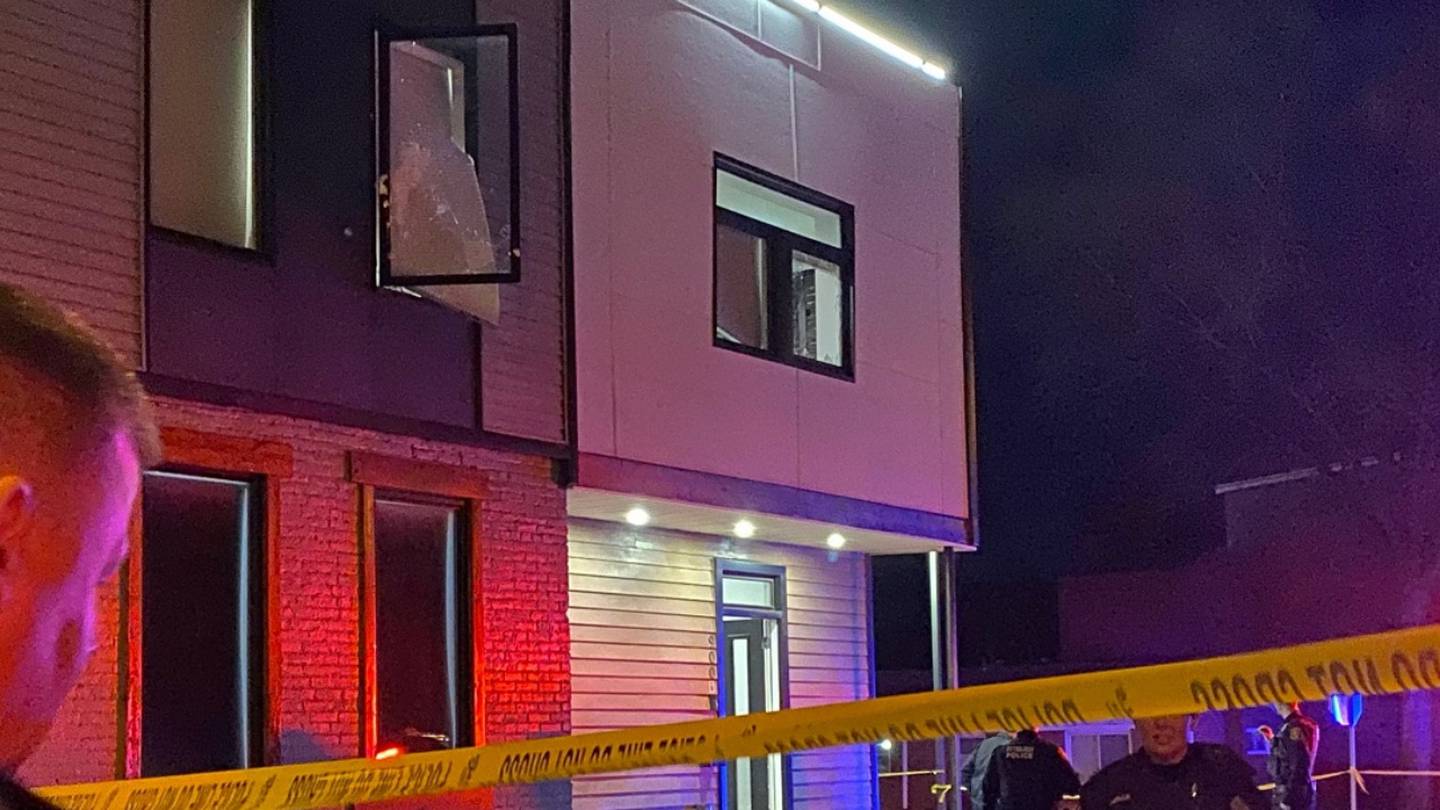 PITTSBURGH — Two minors were killed and at least 11 people were shot early Sunday in a shooting at an Airbnb party in Pittsburgh, authorities said.

In a Press release, Pittsburgh police said there were at least 11 gunshot victims. Two of the victims, both male minors, were pronounced dead at an area hospital, police said.

The police said in an initial inquiry that a large party, with up to 200 people in attendance, was being held at the Airbnb. Many of the attendees were minors, police said.

As many as 50 bullets were fired inside, police said. Some of those present jumped out of the windows and suffered broken bones and lacerations. Several more shots were fired outside the house, the police said.

“You’ve got booze, you’ve got minors here, and you’ve got guns,” Commander John Fisher told a news conference. “It’s a deadly combination to any kind of event, and the result is that it’s a tragedy.

“There have been unnecessary deaths here and gunshot victims all of which could have been avoided.”

According to The Associated Press.

There is no information on the suspects.