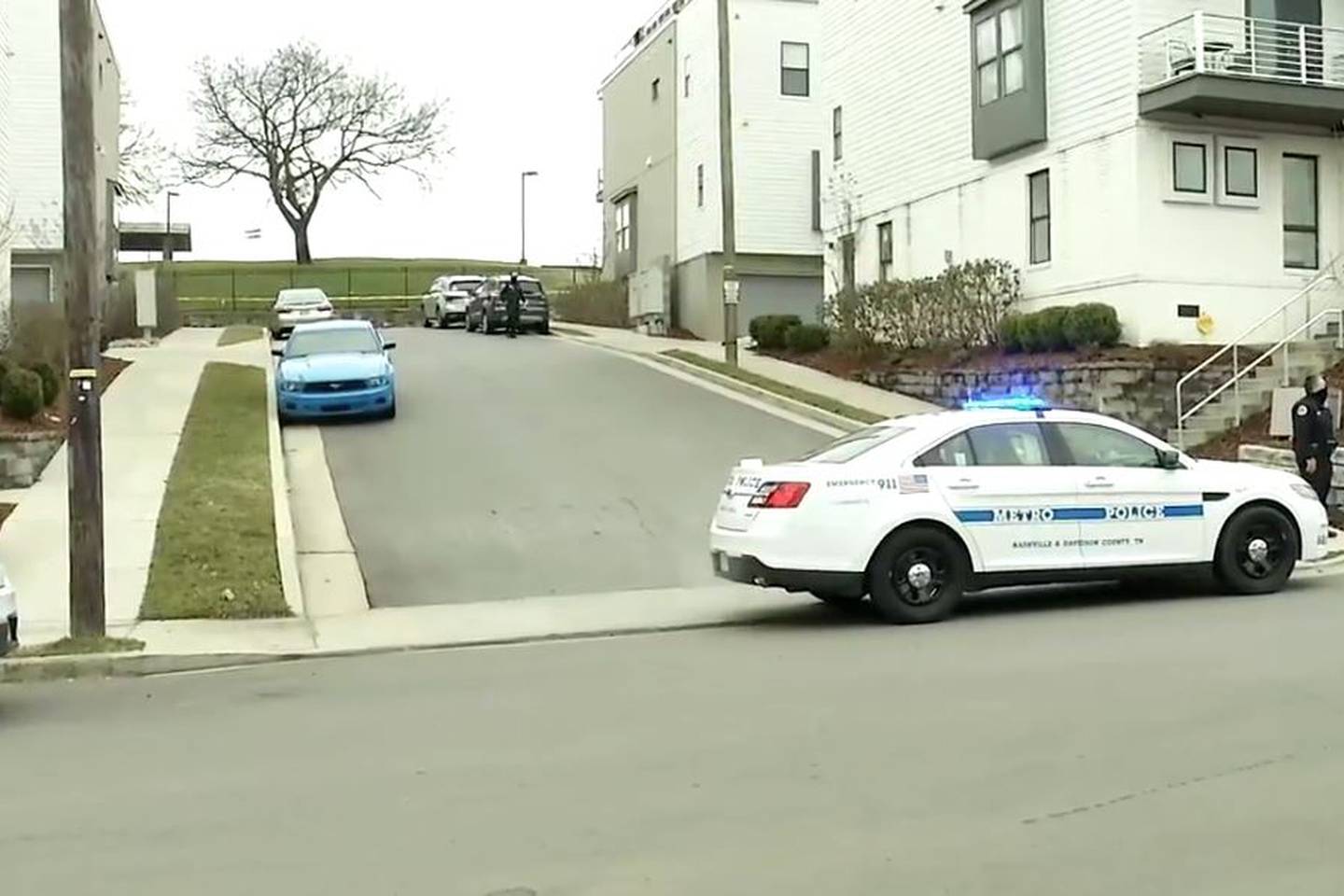 A 19-year-old has died after a shooting at a short-term rental in Nashville and several people associated with the rental are currently being questioned.

Metro police said the man, from Jackson, Tenn., Was found dead after shots were fired inside and outside a compound along Archer Street towards 7.45 a.m. Tuesday.

The short-term rental was leased by a woman from Memphis until Wednesday of this week.

Metropolitan Police spokesman Don Aaron said several people fled the scene after an exchange of gunfire and were located by police in the Edgehill area. He says five to seven people associated with short-term rentals are interviewed.

At least one weapon was found outside the rental, another inside. Describing a firearm, Aaron said it was a “longer” weapon and “someone with a handgun license would not carry this type of weapon.”

Aaron added that the building smelled strongly of marijuana. Search warrants are being obtained to search the unit.

“There have been a number of incidents involving marijuana and the city for many months, for years,” Aaron said. “People who possess quantities of illegal substances become victims of theft. It’s historic, what happened here this morning has yet to be determined.

The mobile is still under investigation.

“We’ve had short-term rental issues in the past, obviously the scene here is short-term rentals,” Aaron said. “Exactly what happened here and why remains to be determined. There is a strong smell of marijuana inside this STR.

For now, police say there are still plenty of answers to be determined.

Metropolitan Police said at least one person was killed in a shootout in Nashville’s Edgehill neighborhood on Tuesday morning.

A large police presence is on scene to investigate, including a homicide unit, in the 1000 block of 11th Avenue South.

It is not known what led to the shooting, but police confirm that there was at least one fatality.

Our FOX branch in Nashville contributed to this article.