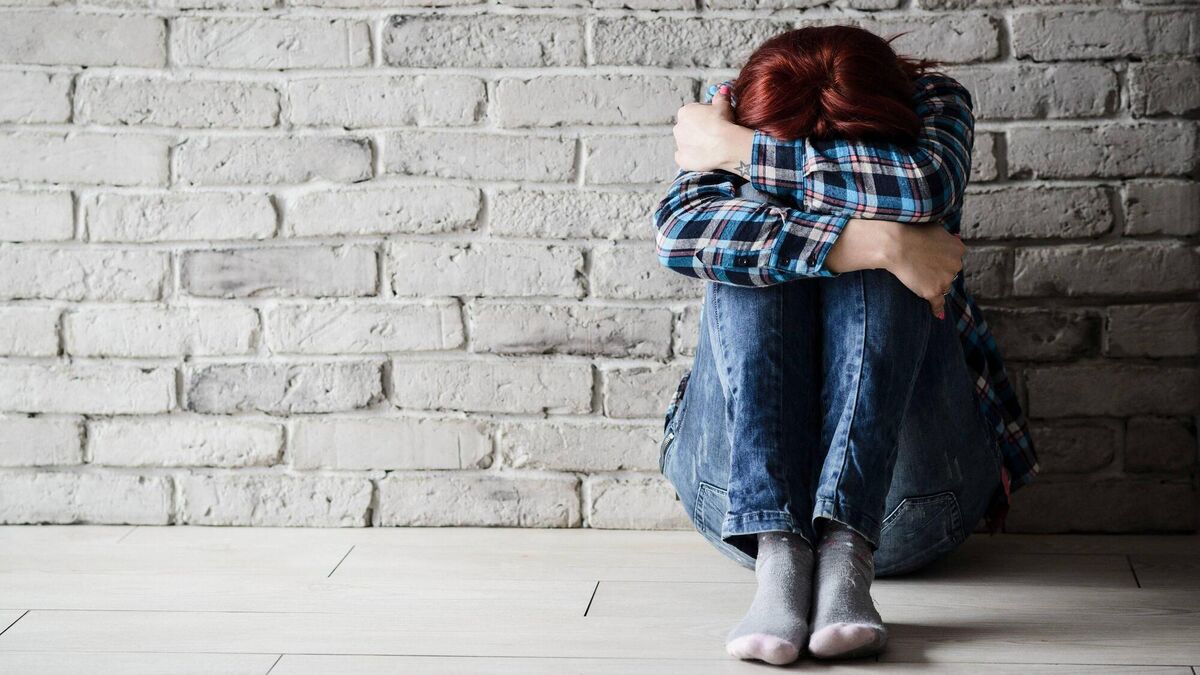 2,000 nights of emergency accommodation provided to victims of domestic violence by Airbnb

A partnership to provide free temporary accommodation for victims of domestic violence will be extended until next year.

The collaboration between Airbnb, Safe Ireland and Women’s Aid was introduced in June 2020 and provided 2,000 nights of emergency accommodation for victims of abuse.

Due to the pandemic and to ensure a safe distance, most of the country’s shelter services are operating with reduced capacity.

However, the demand for support services has increased.

Safe Ireland’s Tracking the Shadow Pandemic reports up to 2020 show that on average 180 women and 275 children sought emergency accommodation each month between March and December.

Calls to the Women’s Aid helpline, which serves as a direct point of reference to a wide range of local and regional services and supports for abused women across Ireland, also increased by 38% during this period.

Unfortunately, given the reduced operating capacity of many shelter services, 2,159 requests for assistance could not be met.

Safe Ireland said it expects demand for such services to peak in the summer months.

Speaking on New This morning, Mary McDermott, CEO of Safe Ireland, said July and August were the busiest months for her organization last year.

Ms McDermott said women victims of domestic violence are often reluctant to leave their homes while children are in school.

“Women have to plan and be very careful when they can, or even if they can move,” she said.

“They are more reluctant to leave when the children are in school, so summer may indeed show an increase in the number of people contacting shelters.”

Ms. McDermott said the availability of safe, affordable and stable housing is fundamental “not only to a woman’s ability to escape an abusive partner, but also to remain safe and independent.”

The partnership between Women’s Aid, Safe Ireland and Airbnb has already provided many women with “an option in times of crisis to escape violence and we are delighted that this continues.”

The three organizations said all those housed under the initiative would continue to be closely supported by domestic violence specialists.

Safe Ireland said it would coordinate the initiative with its frontline services and support from Women’s Aid’s national toll-free hotline.

All hosting costs involved are covered and paid for by Airbnb.