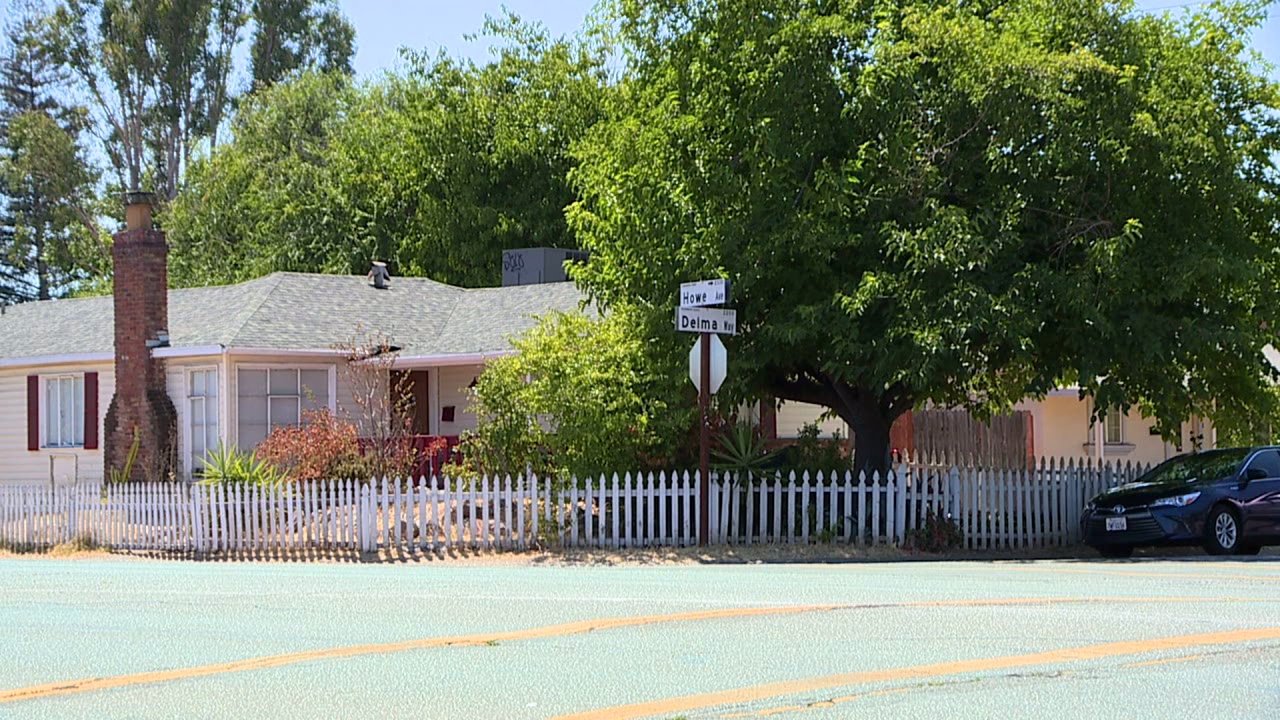 All three victims are in stable condition in various local hospitals.

“People were parked around my truck right around the corner here on the other side,” neighbor Randy Rea told FOX40.

Rea lives a block from the local house where neighbors said more than 50 people gathered for a party on Saturday night.

At around 1.30 a.m., authorities received reports of gunfire.

“We have three victims, all in their 20s with non-life threatening injuries at this point,” Sacramento County Sheriff’s spokesperson Lacey Nelson told FOX40.

Detectives struggled to identify witnesses after revelers dispersed, with some jumping over neighborhood fences.

But they spoke with neighbors on Sunday to try to piece together what happened.

In recent years, there have been numerous acts of violence and shootings at Airbnb party houses.

It has happened enough that the company discourages them, but that does not prevent them from happening.

“They shouldn’t be allowed to rent for these parties if you ask me,” Rea said. “It just causes a conflict like what happened here.”

Airbnb parties can attract hundreds of people, causing noise and traffic jams. Rowdy and drunken behavior can end in gunfire and murder as it did in another Airbnb rental in the North Highlands in 2019.

Airbnb officials have said they will ban owners from its network if they know it will be used for open invitation parties where there is no guest list.

“We are talking about a lot of young people,” Nelson said. “We really urge them not to do it, just for COVID reasons. Please stop with these parties. Someone shot a gun and injured people and could have killed people.

On Sunday, detectives believe there is a gunman, although that may change as the investigation continues.

They are looking for anyone who was at the party or who knows anything about the incident.

“We know it is risky for you to come forward, but we have three young people who were shot and wounded. We need justice for them, ”said Nelson.

Airbnb sent FOX40 the following statement in response to the shooting:

“We are outraged by the reported behavior and violence, which goes against everything our community stands for. We have banned the booking guest from our platform as we urgently investigate this incident. ”

The investigation is ongoing and detectives said they were urging anyone who was at the party and may have information to contact the Sacramento County Sheriff’s Office and provide a statement.

This story is developing. Check back for updates.