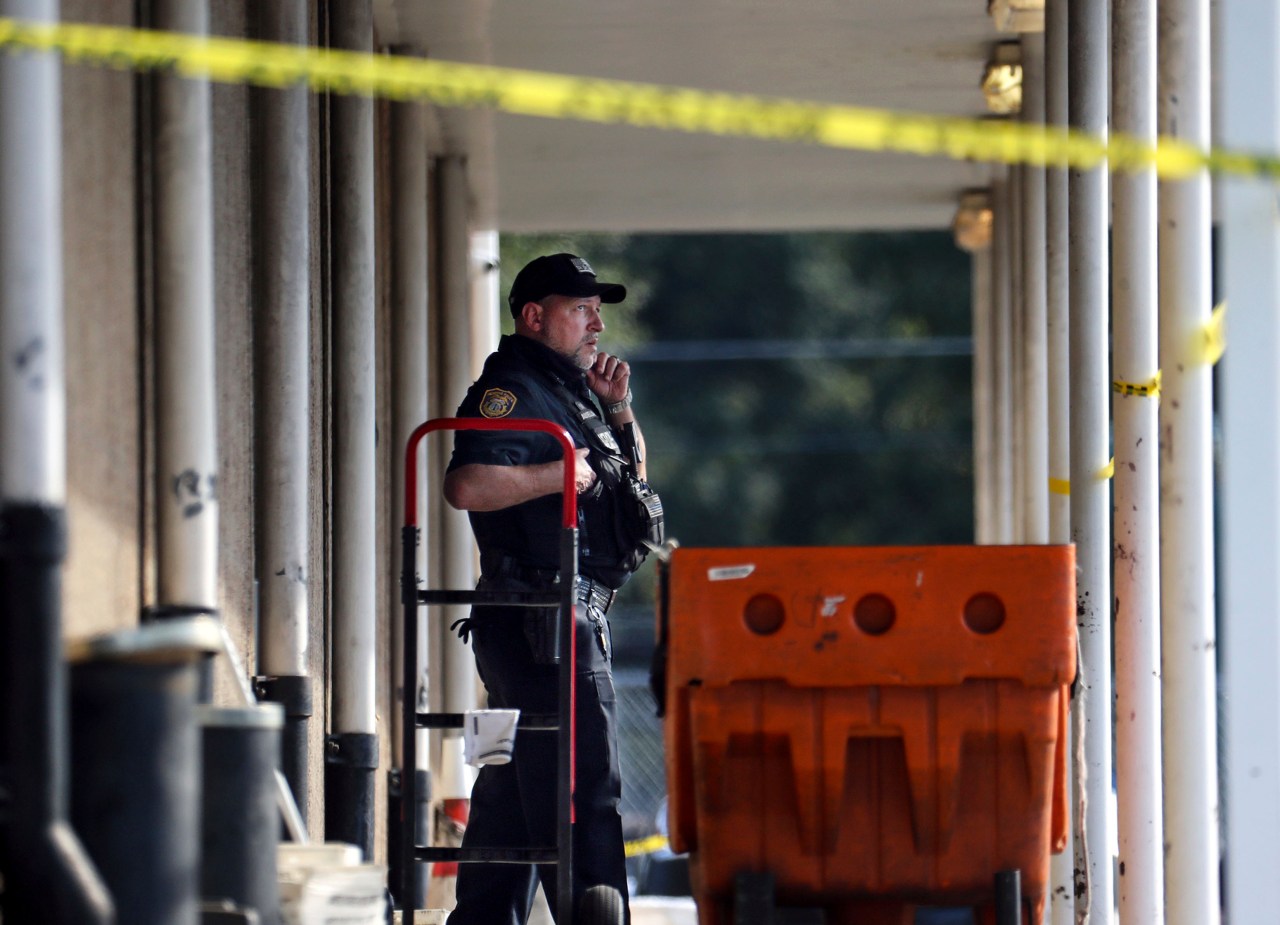 Two U.S. Postal Service employees were fatally shot at a Memphis postal facility on Tuesday and a third employee identified as the shooter died of a self-inflicted gunshot, authorities said. It was the third high-profile shooting in or near the West Tennessee town in weeks.

US Postal Inspector Susan Link said the three postal workers were found dead after the shooting at the East Lamar Carrier Annex in a prominent Memphis neighborhood. FBI spokeswoman Lisa-Anne Culp said the shooting was carried out by a third Postal Service employee, who shot himself.

No identity or motive was released by Link or Culp during a brief press conference late Tuesday afternoon.

The shooting occurred at a post office in historic Orange Mound, southeast of downtown Memphis. The carrier’s schedule is only used by employees.

The street leading to the complex was blocked off by police Tuesday afternoon after the shooting, and the FBI, the US Postal Inspection Service and other federal authorities went to investigate. Passers-by watching police activity were talking near a convenience store at an intersection. Nearby, officers had blocked off the street with yellow tape and barricades. Some cars slowed down as they passed police and reporters.

A white four-door car was towed from the scene, but it is unclear who owned it.

“The Postal Service is saddened by the events that took place today in Memphis,” the USPS said in a statement. “Our hearts go out to the family members, friends and colleagues of those involved. The Postal Service will be providing resources to all employees at the East Lamar Carrier Annex in the days and weeks ahead.

The violence follows other shootings in the Memphis area in recent weeks. The franchisee of a sushi counter inside a Kroger Grocery in suburban Collierville shot and killed one person and injured 14 others before committing suicide on September 23, investigators said. A week later, a teenager was shot and seriously injured inside a Memphis school and police arrested a second boy believed to be the shooter.

U.S. Representative Steve Cohen, a Democrat from Memphis, called the post office “the latest site of gun violence” in the Memphis area.

“Today’s shooting at the Orange Mound postal facility is another example of why I am concerned that too many guns are there and in the possession of people who are not able control their anger,” Cohen said in a statement. “I express my sincere condolences to all those affected by this terrible event.”

Tuesday’s incident comes 11 years after another fatal shooting at a post office in West Tennessee. On October 18, 2010, two mail workers were shot and killed during a robbery at a post office in the rural town of Henning, located about 80 kilometers north of Memphis. This post office was named in honor of slain employees Paula Robinson and Judy Spray last week.