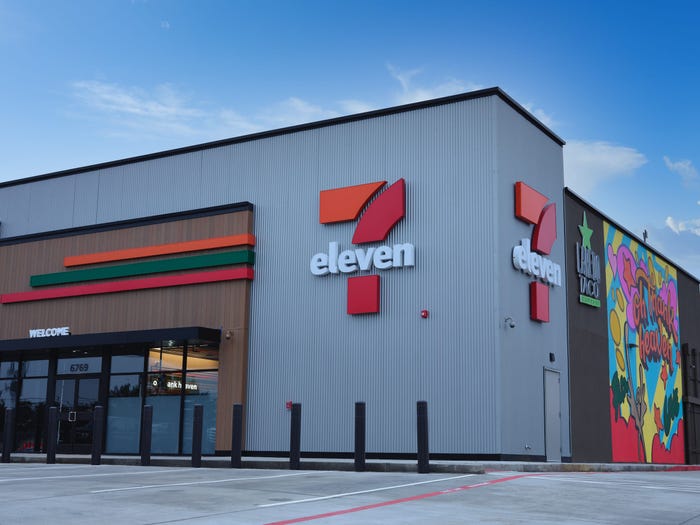 United States: Convenience chain 7-Eleven is offering two-night stays at its new “luxury” 7-Eleven Evolution store in Dallas County, Texas on Airbnb for gamers wanting to try out the latest products and consoles from the retailer.

Dallas County officially opened on Feb. 1 for two stints on Feb. 26 and 28, which will be hosted remotely by Dallas Cowboys quarterback Dak Prescott.

It will also become the sixth Evolution Store in the United States.

Each booking will cost $11 per person, giving successful applicants the option of accessing a game pod, where they can play on a Playstation 5 on a big-screen TV. They will also have an exclusive one-hour Twitch streaming session with popular gamer and founder of the FaZe Clan gaming organization, FaZe Temperrr, and will have access to 7-Eleven drinks and snacks, including a drink station. Slurpee and Laredo Taco Company tacos.

7-Eleven SVP and CMO, Marissa Jarratt, said, “Everyone knows that the launch of the PlayStation 5 console was one of the biggest titles in the world of gaming in recent months. The ultimate console for gamers guaranteed an equally exclusive experience in our brand new 7-Eleven Evolution store, our ultimate retail environment.

“We can’t wait to immerse a few players into the limitless world of 7-Eleven,” she added.

Special measures taken to protect guests during their stay include pre-arrival sanitation, health screenings, personal protective equipment [PPE] and hand sanitizing stations. All guests will be required to socially distance and wear face masks when not eating or drinking, with safety protocols overseen by a certified compliance officer.

A company press release from November revealed that 7-Eleven plans to open more Evolution stores later this year, which could also serve as an “experiential testing ground” for gamers.