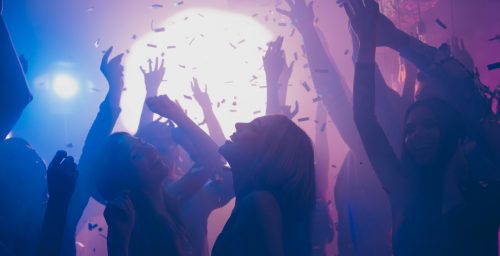 Police in Quebec’s Outaouais region fined 83 international students $ 1,000 after partying at an Airbnb house in the city of Chelsea over the weekend.

The MRC des Collines police force received a call from neighbors regarding a noise complaint from a rental building around 2 a.m. on Sunday morning.

An MRC des Collines officer told Daily Hive they suspected between 80 and 200 revelers in the house.

Police said the owner who rented the property was not present.

Police say it took about two hours to end the party and issue the fines. International students presented identity cards and passports from “various countries,” some of which had temporary addresses in Canada, and young adults from Quebec City, Montreal, Trois-Rivières and Ottawa.

Police say fines must be approved by the courts, under Quebec’s Public Health Act, before mailing tickets to students who have been caught.

The MRC des Collines says some revelers took off when they saw the cops, explaining why only 83 fines were imposed.

The city of Chelsea, located about 10 km outside of Ottawa, is part of the Municipality of the Outaouais, which is under Quebec red zone alert – the province’s maximum COVID-19 alert level .

Police said they would contact public health, Airbnb and the owner of the home during their investigation.

In August, Airbnb announced a global holiday ban on all of its listings, capping guests at a maximum of 16, designed to mitigate any effort to “abuse an Airbnb for a party.”

Ben Breit, an Airbnb spokesperson told Daily Hive, “Home parties are currently banned on Airbnb around the world, and we are investigating this incident.”