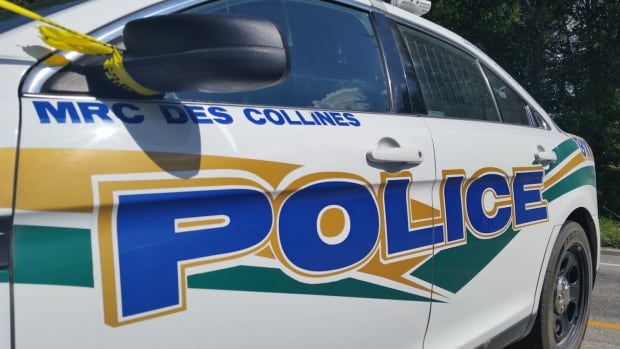 Outaouais police said they would fine 83 international students $ 1,000 after a party at the Airbnb house in Chelsea, Que. On Saturday night.

“When we got there there were at least 80 to 200 people in the house,” she said, adding that the person renting the house was not present.

People know what’s going on. We are in the red zone.– The sergeant. Martin Fournel, police of the MRC des Collines

“They were there for the birthday of one of the [people]. “

Forest said international students had IDs from various countries, while some had temporary addresses in Canada. She said it took officers about two hours to break up the party.

She said police were in the process of getting the fines approved by the courts and the 83 students identified by police would each be fined $ 1,000 under Quebec’s Public Health Act.

She said the house appeared to be an Airbnb rental and MRC des Collines will contact the owner soon.

“Some residents said they saw people running in the bush,” said the sergeant. Martin Fournel, explaining why only 83 are liable to fines.

He added that the students came from colleges and universities in cities across Quebec and Ontario, including Montreal, Ottawa and Trois-Rivières, and some came from the University of Ottawa. They will receive tickets in the mail in the next few days, he said.

He noted that the municipality is in a COVID-19 “red zone”, which means the area is on high alert with more stringent public health restrictions.

“People know what’s going on. We’re in the red zone. There’s no reason you can ignore [the law]. “