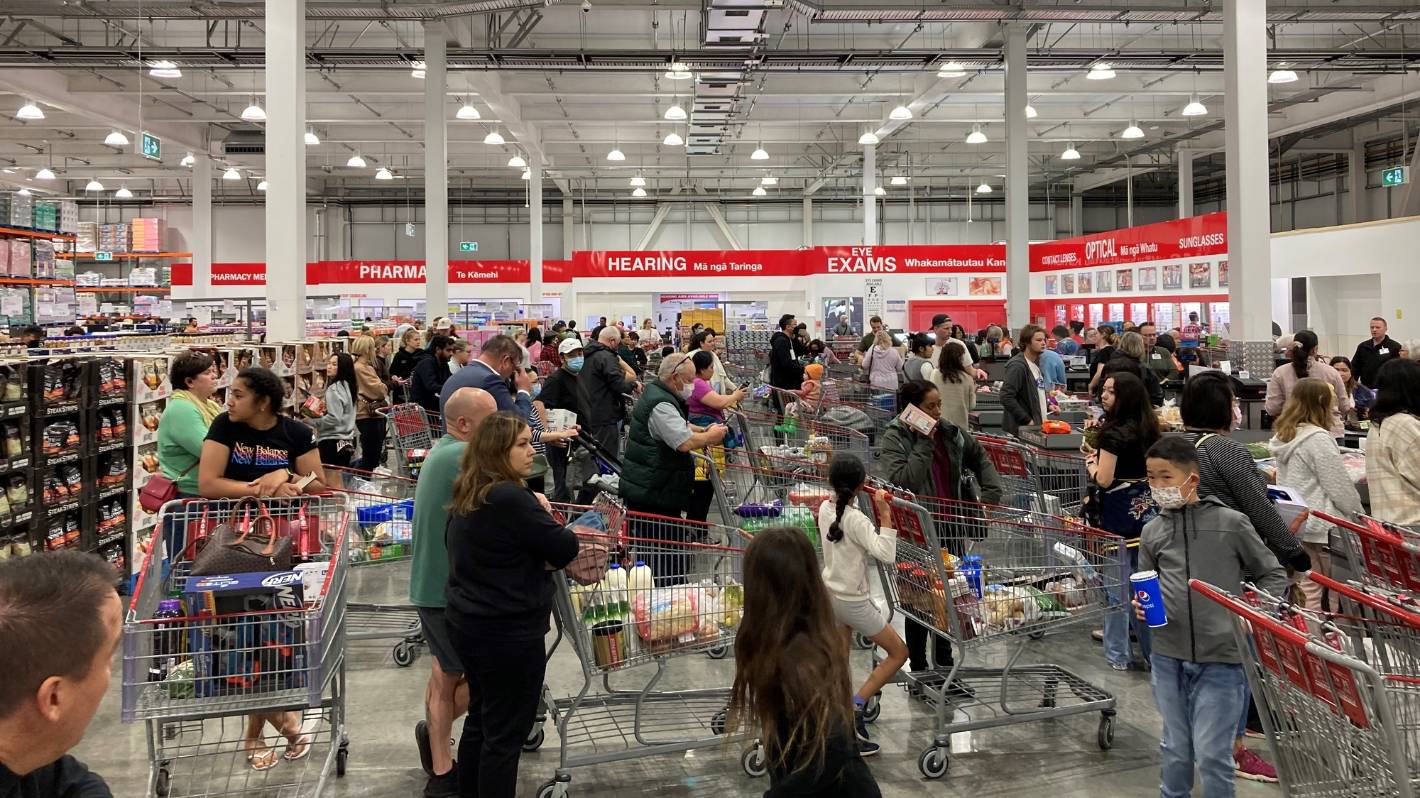 A citizen-powered future: how New Zealand could lead the world

Jon Alexander is the author of Citizens: Why the Key to Fixing Everything is All of Us, and co-founder of the New Citizenship Project, a book and a company working to change the dominant history of individual in society from consumer to citizen.

OPINION: Seen from the other side of the world, New Zealand has long seemed to me like an island of common sense in contrast to the rough sea of ​​madness of Great Britain.

In the face of the climate emergency, in the UK we are distracting ourselves and looking within; you Kiwis elect people who recognize this and are committed to action. In the face of racial tension, we choose culture war; you rebuild relationships.

And sure enough, the UK reacted belatedly to Covid, seemed determined to break away and lost over 200,000 lives (and counting); you acted quickly, united as ‘Team New Zealand’ and only lost one precious human being for every hundred deaths in the UK.

I’m now traveling the world with my book Citizens: Why the Key to Fixing Everything is All of Us, and as my time in New Zealand approaches, I get a deeper picture that not everything was also pink.

READ MORE:
* Auckland’s future: Report outlines nine-point plan to prevent supercity from ‘dying’
* Citizens, not governments, are the agents of change
* My plea to board candidates: more openness, as soon as possible

All companies have suffered over the past three years, yours is no exception.

The freedoms that remain in place elsewhere are undeniably threatened here; and there is a clear thirst for less talk, more action.

I thought I might have nothing to offer and everything to learn on this part of my journey, but maybe there is something after all.

My argument is that too many of those in positions of power in our societies can only see two possible futures.

In the first, everyone is a “consumer”. People pursue their own interest, because that’s all we are capable of, and on the basis that it will somehow contribute to the collective interest – the best for everyone.

This is the logic of the market, and it means that everything is a service, including the government: if this brand does not make us happy, we move on to another.

In the second, we become “subjects”, as in “subjects of the king”.

We abdicate our agency not to the market but to a “strong leader”. We do what we are told, because someone offers us certainty, protection, answer.

These two futures look different in different places – as I see it, Ghana is not exactly like Greece, and Singapore is very different from Sydney.

But these two futures are making headlines everywhere.

Both of these futures ignore something vital, something made invisible because attention tends to focus on those in positions of power.

They ignore our power to act: citizens and communities. Beneath the headlines, another future emerges, in which we recognize that now is the time to act and do it together.

We don’t need to be watched, served or patronized; we need significant power, to behave, not to be led.

Under the headlines, this future is taking shape everywhere.

In Paris, where the city council has just approved the creation of a permanent Citizens’ Assembly that guides policy, and has pledged to distribute nearly $200 million a year through a participatory budget.

In the phenomenon of civic crowdfunding, which has seen governments and corporations support community efforts to renew their own places in settings as diverse as Grimsby in the North East of England and the slums of Nairobi in Kenya.

In the more than 500 “platform co-ops” taking on Airbnbs and Ubers and winning, with models where app users are also app owners. I could go on, almost indefinitely.

New Zealand has a huge opportunity to lead the world into that future.

The idea of ​​’Team New Zealand’ may have been conceived by politicians, but it has been brought to life through the passion and energy of citizens and communities.

Along the way this truth has been lost, but it can and must be reclaimed now. This is the spirit I will seek out and celebrate when I arrive in New Zealand, and even from afar I can see it.

It’s inside Manawatahi: Participatory city and Auckland Co-Design Labin the Edmund Hillary Scholarship and in He Mata Whāriki, He Matawhanui, the draft report of the review of the future of local government. It is in the increasingly active adoption of the partnership and mutual learning of the Treaty, in the forward-looking adoption of vital concepts like the circular and well-being economy.

These projects and initiatives show a new way forward that is rooted in the “citizen” truth that we are all smarter than any of us.

I know I will find more when I get there. If they can be made more visible, they could add to a new story of the future, not just for New Zealand, but for the world. I can’t imagine anywhere with a better chance of getting there.

Jon Alexander will discuss his thoughts and vision for a “citizen future” at an event at Massey University in Wellington on Wednesday 30 November.