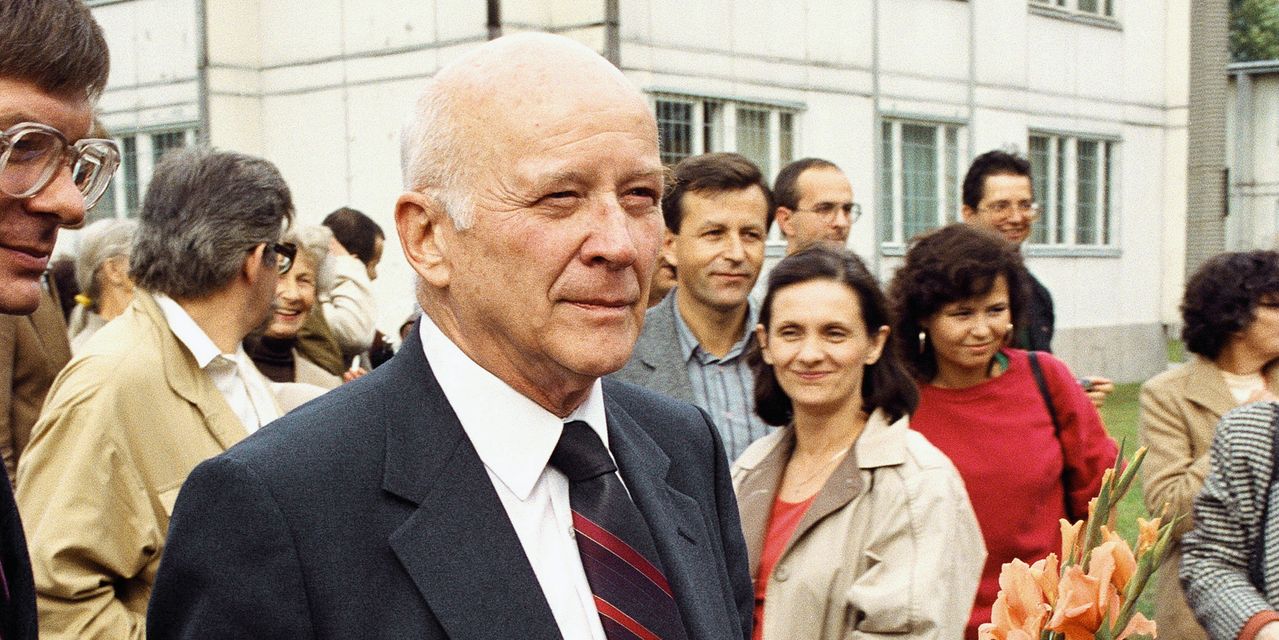 A real story of Derring-Do

A Times Literary Supplement reviewer described a book as “filled with derring-do.” There’s a word you don’t hear much. Sara Wheeler’s article “Storms” is about men who were shipwrecked on an uninhabited island in southern New Zealand. Derring-do helped them survive a terrible ordeal.

The Oxford English Dictionary defines derring-do as “daring action or feats”. I never did an act of derring-do, maybe because I didn’t serve in the military. But I got to know Jan Nowak (1914-2005), a man whose WWII derring-do on behalf of the Polish Home Army earned him a bronze statue in Warsaw. In A Courier From Warsaw, a powerful and disturbing memoir, Nowak recounts his many daring actions. Zbigniew Brzezinski called the book a “gripping tale of personal heroism”.

Serving as a liaison between the Polish resistance and the Allies, Nowak carried out five secret missions from Warsaw to the West. “Using many disguises, Nowak traveled in secret to Scandinavia, Britain, North Africa and even through Nazi Germany itself to Switzerland and France,” Brzezinski wrote. “He… Was generally one step ahead of the Gestapo… He was involved in adventures that read like a movie script.

Although Nowak avoided arrest, his memoirs are mostly about failure. He failed to persuade the British authorities that the Nazis were committing genocide. “The murder of three million people organized like a factory on some sort of conveyor belt principle was beyond ordinary human imagination.” A Jewish envoy from Warsaw committed suicide because Jewish organizations around the world disbelieved his story.

“A Courier from Warsaw” also speaks of the failure of the Warsaw Uprising, in which Nowak participated, and of the subjugation of Poland by communism after the war.