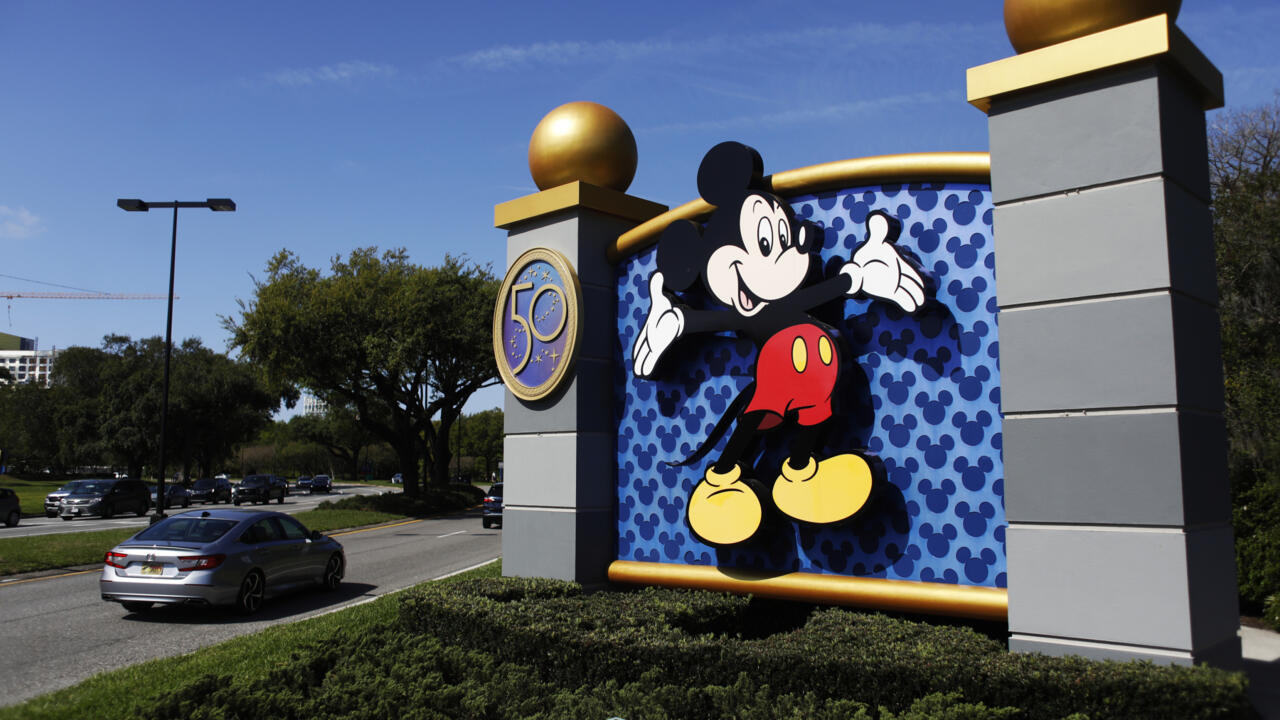 But the issue remains a hot potato, forcing companies to navigate dynamic political terrain with potential legal liability at stake.

“Today’s Scotus (US Supreme Court) ruling puts women’s health at risk, deprives them of their human rights, and threatens to undo the progress we’ve made toward gender equality on the workplace since Roe,” Yelp CEO Jeremy Stoppelman said. on Twitter.

“Business leaders must speak up now and call on Congress to codify Roe into law.”

But few other CEOs of major U.S. corporations joined Stoppelman on Friday in condemning the decision.

Statements from companies announcing or reiterating their intention to reimburse employees if they had to travel for an abortion were more common.

Friday’s ruling overturned the landmark 1973 “Roe v. Wade” decision enshrining a woman’s right to an abortion, saying individual states can restrict or prohibit the procedure on their own.

The ruling is expected to result in patchy legal rights across the United States, with abortion legal in progressive states like California and New York and banned in more conservative states like Texas.

Yelp and Airbnb were among the companies to announce the benefits last September following a Texas law banning abortions after six weeks, or before many women know they are pregnant.

Others, including Citigroup, Tesla and Amazon, had also announced the benefit in the following months.

Other companies came forward after a draft version of Friday’s abortion ruling was published in a press leak in May; this group included Starbucks, Levi Strauss and JPMorgan Chase.

On Friday, Disney added its name to the list, guaranteeing employees access to reproductive care benefits “no matter where they live,” according to a memo reported by CNBC.

“I think we’ll see more statements from companies. But companies are facing a challenge. On the one hand, they want to be active, to get involved, to make a statement, to lead on this issue, because for some companies in especially their employees appreciate that,” Schweitzer said.

“But it’s a complicated question, because the legal landscape is going to change,” opening companies up to potential litigation, he added.

Schweitzer pointed to Disney’s recent struggles in Florida as a cautionary tale.

The entertainment giant found itself between a rock and a hard place when the Florida legislature advanced what critics called the “Don’t Say Gay” law, which bans classes on sexual orientation and sex. gender identity in elementary schools.

Disney “ended up frustrating employees by not speaking out soon enough, but also incurring the costs of a political fight.”

Schweitzer noted that more and more companies have spoken out in recent years, such as Apple CEO Tim Cook on gay rights and Dick’s Sporting Goods on gun control, which announced on Friday that ‘It would provide up to $4,000 to employees, their spouses or dependents who traveled for an abortion.

But the procedure is “more cumbersome” than many issues, Schweitzer said.

“It’s easier for companies to try to shut up than to venture into it,” he said.