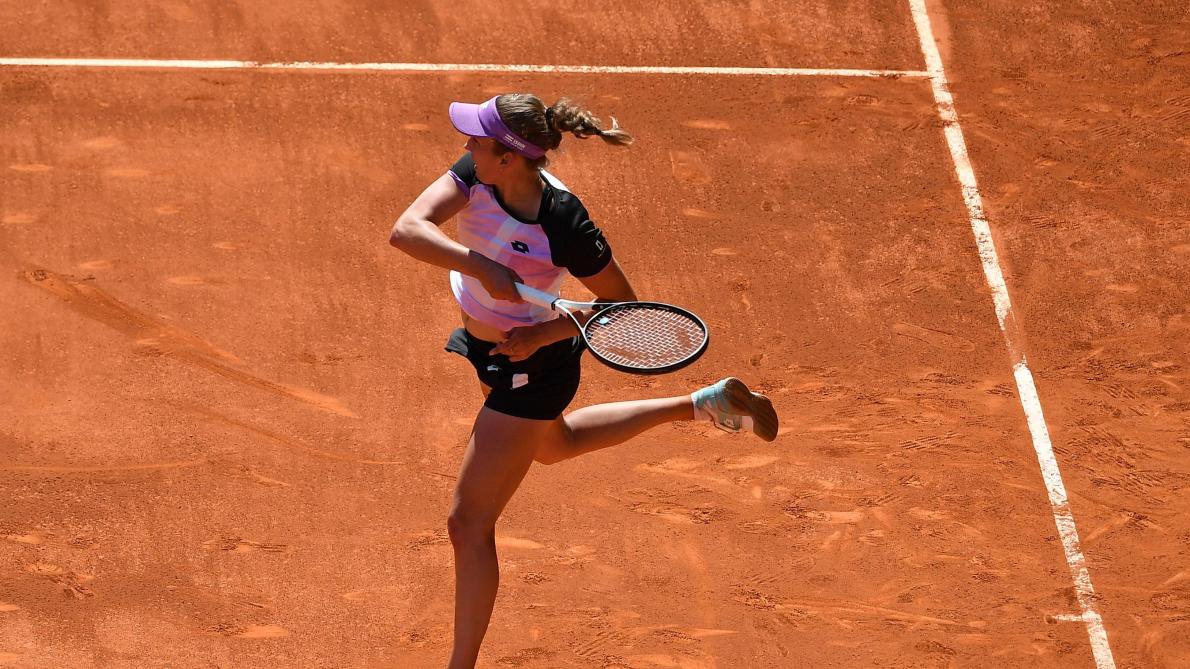 Abused, Elise Mertens gives up against Aryna Sabalenka in quarterfinals in Madrid

Visibly affected in the thigh and tired of her long fight against Halep in the previous round, the Belgian preferred to cut this duel short.

After her great victory on Tuesday night against world No. 3 Simona Halep, Elise Mertens gave up on Wednesday in the quarterfinals of the WTA 1000 tournament in Madrid. On the ocher of the Spanish capital, the Limburgoise has long suffered the blows and power of Aryna Sabalenka (WTA 7). Against her former doubles partner, with whom she won the Australian Open at the start of the season, Mertens, visibly affected in the thigh, as the score indicated 6-1, 4-0 after 56 minutes of play at sadness.

The first set was folded in just 25 minutes. The 23-year-old Belarusian did not give Mertens any time, overwhelmed by the power of her opponent. With 10 winning shots, against 3 for the Belgian N.1, Sabalenka logically turned in the lead (6-1).

Systematically put under pressure on his second ball, Mertens was unable to reverse the trend in the second set. Quickly conceding two more breaks, she was forced to take a 3-0 medical time-out in the second set. Back on the court with a bandage on her left thigh, she threw in the towel a game later.