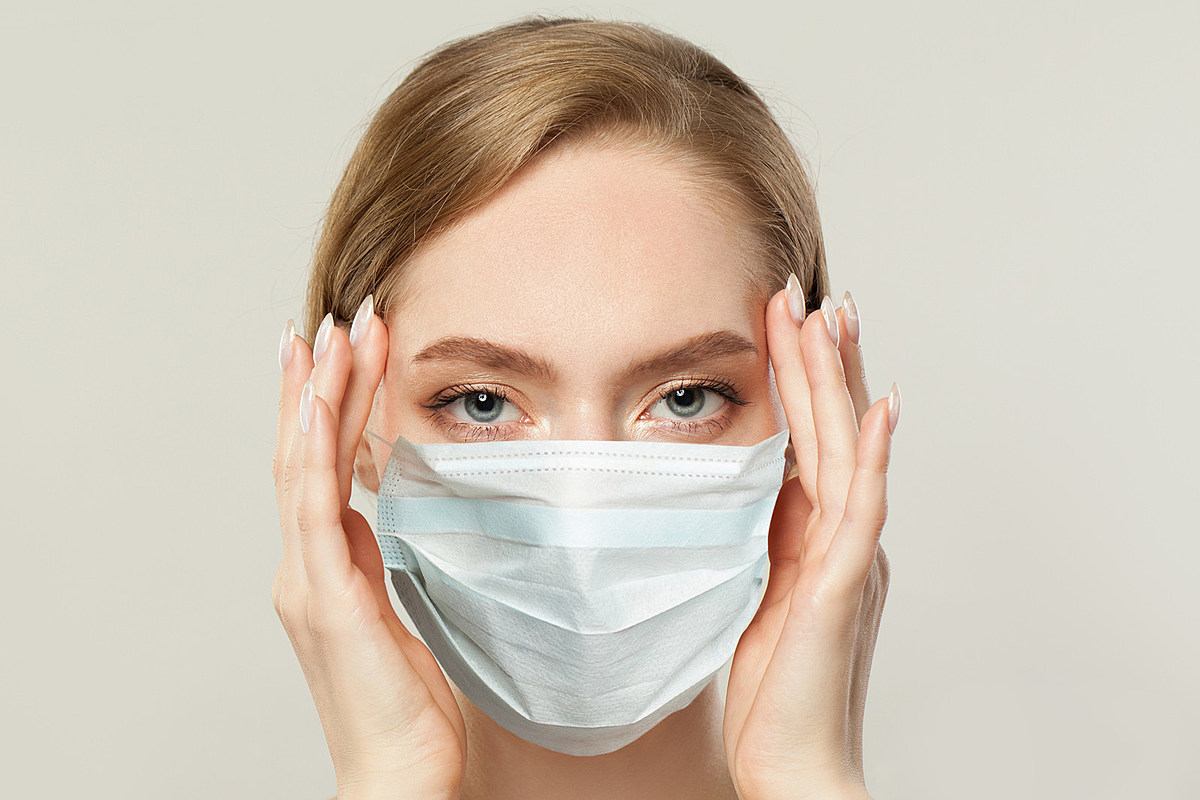 A senior health official said there were “active conversations” to get everyone to put on masks as the nation “goes in the wrong direction” with COVID.

Dr Anthony Fauci, the country’s top infectious disease expert, believes the country is heading in the wrong direction on COVID and has confirmed he is part of an active conversation about the recommendation everyone is wearing masks again.

Fauci blames the highly transmissible Delta variant and the unvaccinated. About 50 percent of the country is not fully immunized. 30 states have not reached 50 percent, according to the CDC. The CDC also reports that the daily average of fully vaccinated people is at its lowest rate since vaccines became available.

Fauci also confirmed there was “active consideration” with the CDC and other senior health officials to revise the mask guidelines and require all Americans, even those who are fully vaccinated, to wear again. masks inside.

WATCH: Answers to 30 Common Questions About the COVID-19 Vaccine

While much is still unknown about the coronavirus and the future, what is known is that the currently available vaccines have gone through all three phases of testing and are safe and effective. It will be necessary for as many Americans as possible to be vaccinated in order to finally return to some level of pre-pandemic normalcy, and I hope these 30 answers provided here will help readers get vaccinated as soon as they can. .

You’ll soon be able to get burgers at St. Cloud Area Arby’s