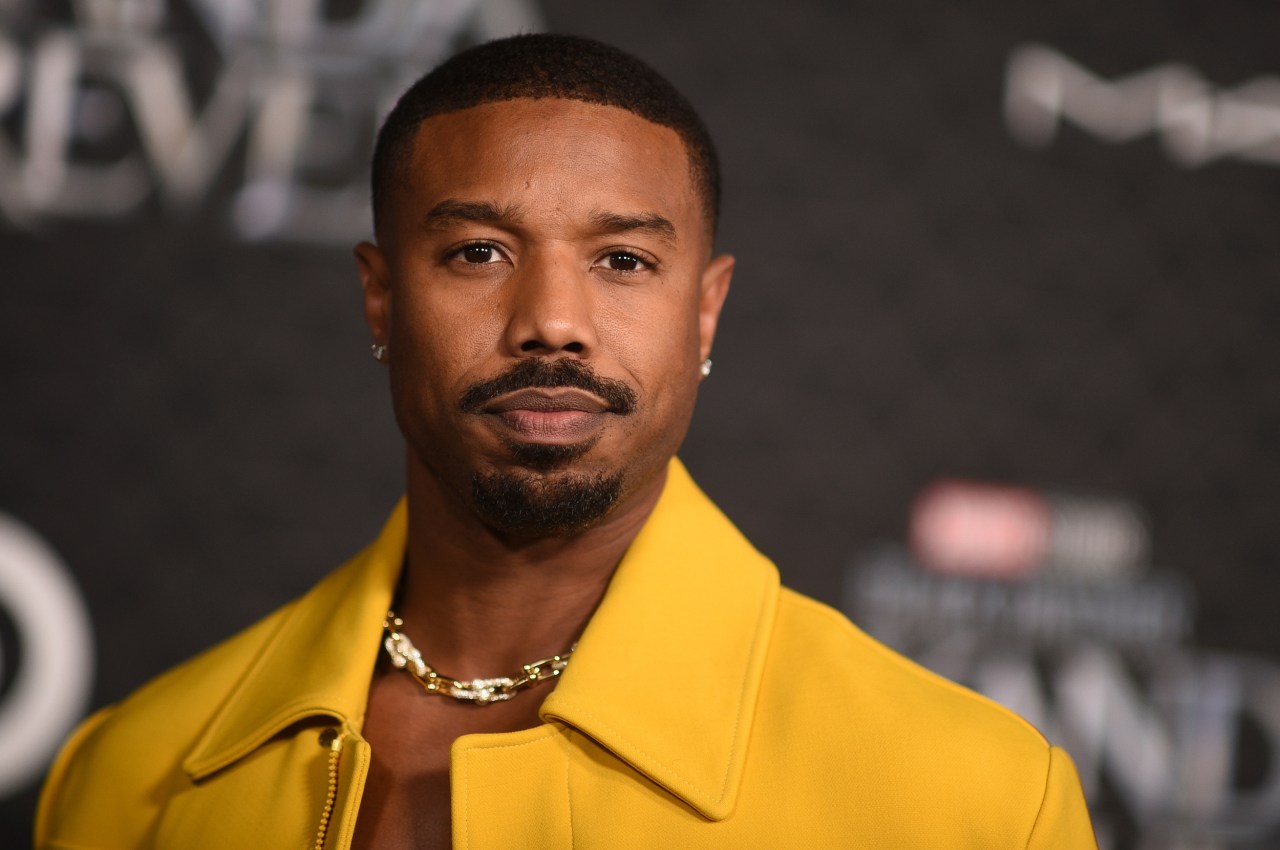 The club announced on Tuesday that billionaire Bill Foley’s takeover had been ratified by the league and that the “Creed” actor had a minority stake.

Former owner Maxim Demin has sold his 100% stake to Black Knight Football Club, of which Foley is the associate managing director.

Foley’s Cannae Holdings announced in a separate statement that the Las Vegas-based company paid $126 million for a 50.1% stake in the partnership.

Foley, a 77-year-old American businessman who also owns the NHL’s Vegas Golden Knights, will assume the role of chairman of Bournemouth.

Jordan, who also starred in ‘Black Panther’ and ‘Just Mercy’, will work with Foley “in areas such as global marketing and the internationalization of the club,” Cannae announced.

Foley, who is chairman of Cannae, plans to attend Bournemouth’s next home game – against Crystal Palace on New Year’s Eve.

“We are delighted to enter the vast European football market at an attractive price,” Foley said in the Cannae statement.

“We can use what we have learned building the Vegas Golden Knights to create value for Bournemouth shareholders and fans,” he continued. “English football is a growing industry, and we see an opportunity to grow this historic club by investing in its infrastructure and operations with the aim of steering Bournemouth to a long-awaited leading role in the Premier League and in world football. .”

Bournemouth are back in the Premier League after winning promotion from the second-tier Championship last season and have the smallest stadium in the English top flight, with a capacity of just 11,364.

Neither the club nor Cannae’s statements included a comment from Jordan.

Demin, a Russian-born businessman, first took a stake in Bournemouth in 2011.

Bournemouth are in 14th place in the Premier League, which has paused for the World Cup.