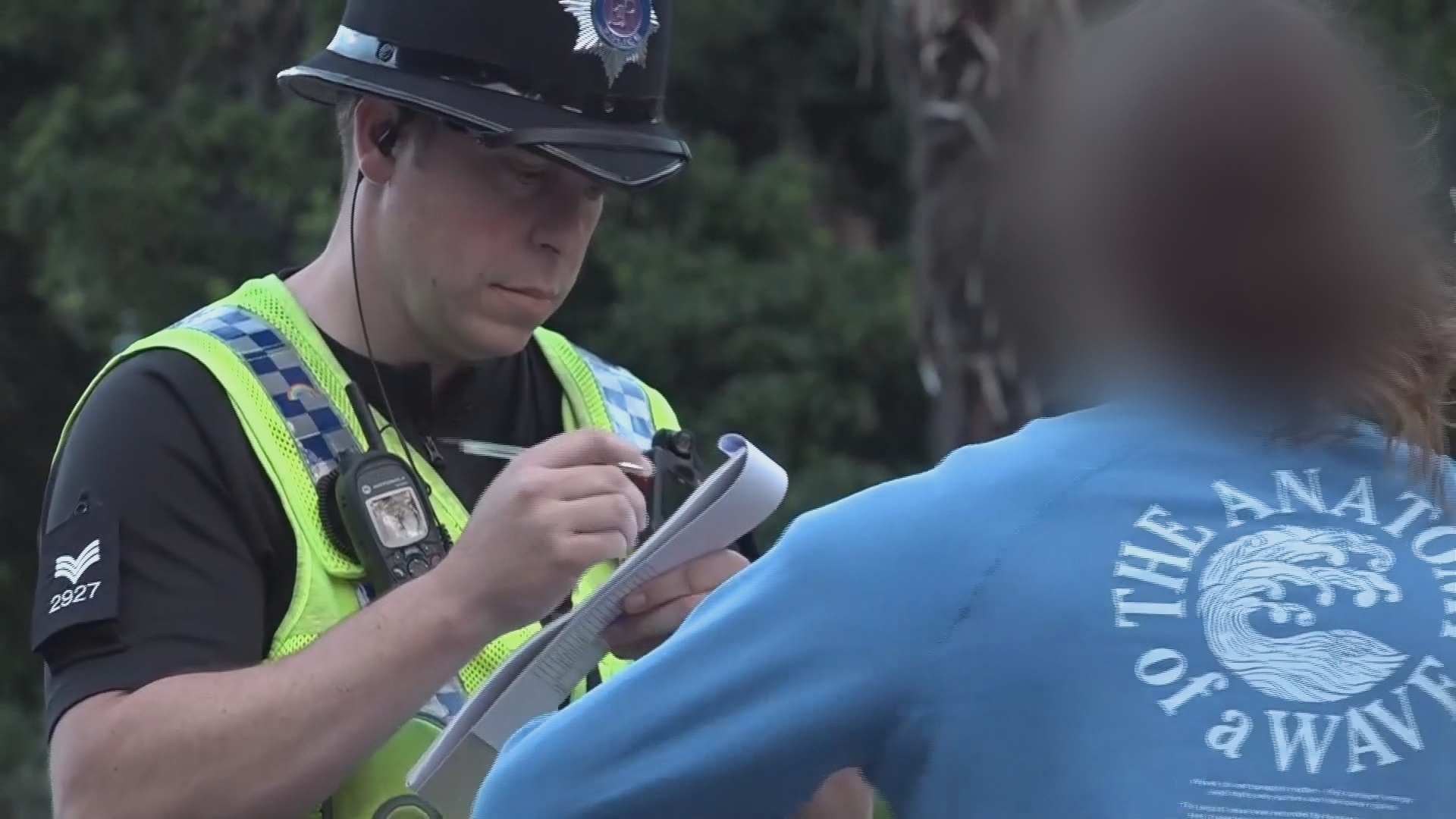 Additional police officers patrol the streets of Dorset as part of a campaign to crack down on anti-social behavior.

Relentless operation is part of the force’s plans to root out problems during the summer months after Covid restrictions are eased.

The first place officers visit is the multi-agency control room on Bournemouth seafront.

This is where officers get an early indication of any potential antisocial behavior.

This is what affects the people I feel the most, especially the visitors who come to the coast and obviously our residents who live here. So by focusing on that, we are trying to improve the quality of people’s lives.

PC Joel Brooks of Dorset Police said: “What we are trying to do is get out early so people see us and we are a visible presence from the start.

“It kills in the bud because they see the police interacting with people.

“We don’t just walk through, we interact with them, we chat with them, everyone – families, adults, stag and hen parties, all kinds.

“To meet up with them, get to know the people and see what the city is like for later.”

Newly elected County Police and Crime Commissioner David Sidwick said the campaign was needed as Dorset has been slow to deal with anti-social behavior in relation to neighboring forces.

Mr Sidwick said: “If you look at the antisocial behavior, there are different parts, some parts are treated by the council like noise, some parts can be dealt with by the police, but what is important is that it is the start of something more serious if we don’t make it.

“I have heard of young people who start with antisocial behavior and fall within the county limits they fall into drug dealing and I am determined that we are not going to have that in Dorset.”