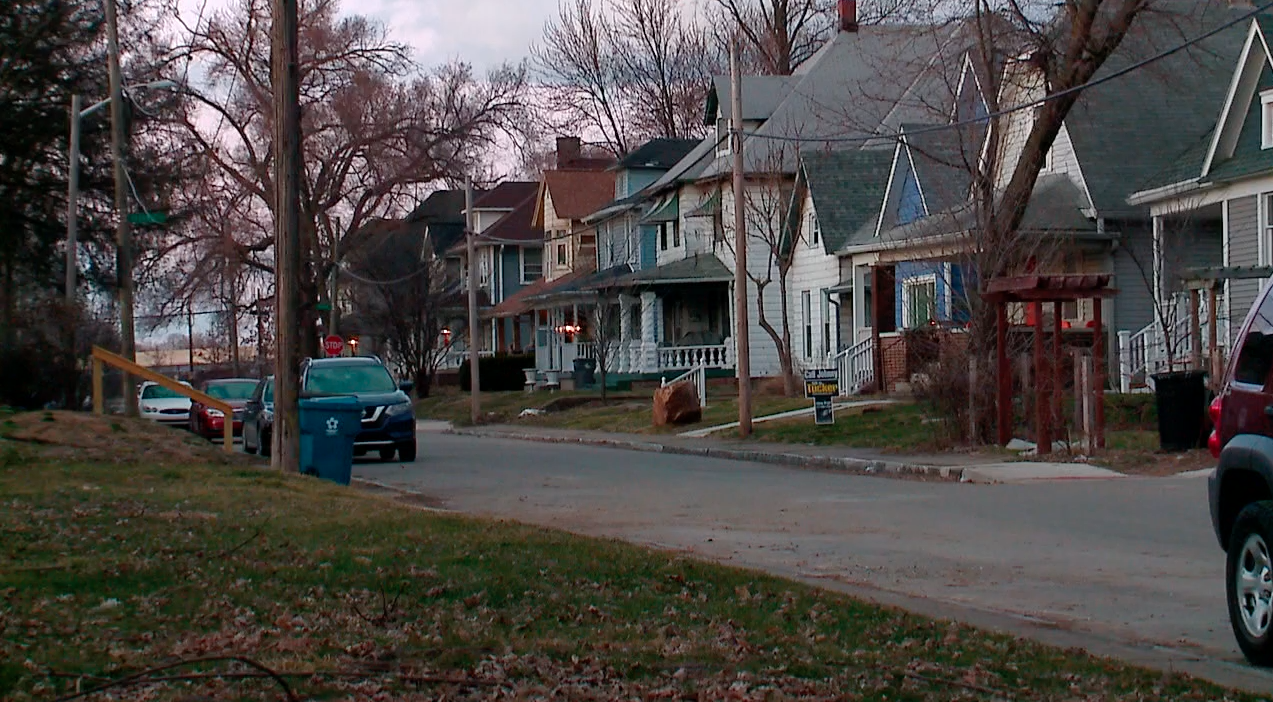 After losing major events, Airbnb hosts are working to just cope during pandemic

INDIANAPOLIS – The Indy 500, the Big Ten tournament, the Sweet 16 and the NBA playoffs.

Spring sports programming in Indianapolis was to attract thousands of visitors, all looking for a place to stay.

“Yes, it was stable, for sure, it went better than I expected,” said Clay Cage, host of Indianapolis Airbnb.

In August, Cage bought two homes in Indy’s Fountain Square just to rent them out on Airbnb. Until recently, business was going well.

“I would say 70% of the three months after March 14 have been booked,” Cage said. “Only the 4th of July weekend would have covered the rent for the whole month of July, and it’s all gone.”

Just as the Big Ten tournament was due to begin, the domino effect of cancellations and closings began. The new coronavirus was spreading and Airbnb was not immune.

“It’s been a tough three days with all of these cancellations,” Cage said. “The bigger ones, obviously, those bigger dollar numbers were harder, for sure.”

In three days, Cage lost nearly $ 10,000 in refunded cancellations. He had a mortgage to pay and few new bookings were coming in. He had a long-term rental offer, but chose to hold on.

“I thought about it a lot, certainly given the circumstances it could have been a safer option, but my vision for it was to have it as an Airbnb,” Cage said. “It seems to be picking up now, so maybe it is the right decision, it may not be. We’ll see.”

Its bookings have started to pick up, but at lower prices. The cleaning is much more intense than before, and he does the housework himself to save money. He hopes his investment will pay off soon.

New bookings have started to pick up after being cut in half at the end of March. The average daily rate is also down by around $ 20.

Is the Airbnb slump a golden opportunity for rentals?