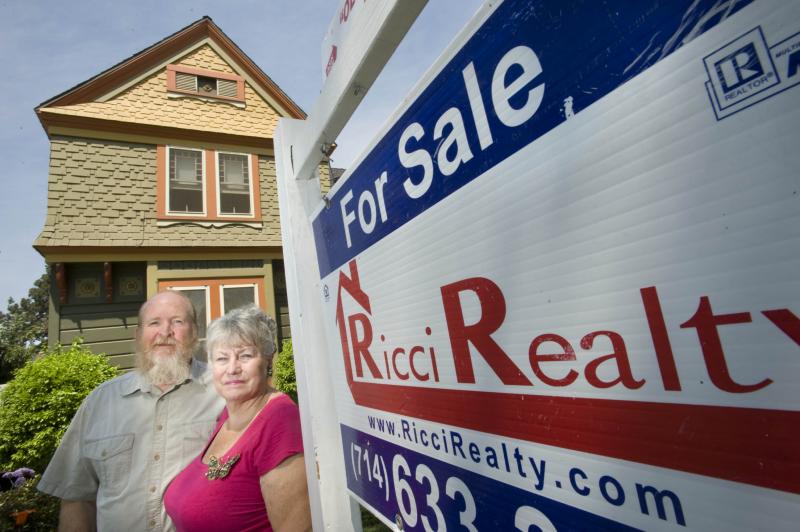 After the pandemic, housing prices are rising

Home prices continue to skyrocket across the country. According to the S&P Corelogic Case-Shiller Index, prices nationwide have increased 14% in the past year. It is the fastest rate of increase in over 30 years. Among the 20 major metropolitan areas, the largest gains were over 20% in Phoenix, San Diego and Seattle.

This latest increase puts prices about 25% above the 2007 peak. Prices are about twice as high as the 2012 trough. This trough follows the 30% drop during the Great Recession and the housing bubble. from 2007-2008.

The latest increases are due to multiple factors.

First, microscopically low interest rates make mortgages more affordable. Like many expensive items bought on credit, house prices are often more sensitive to monthly payments than to purchase price. This is true from the perspective of the buyer looking at his budget as well as the lender looking at the security of the loan.

Second, the COVID-19 lockdown has increased the attractiveness of single-family homes compared to being locked in an apartment.

Third, telecommuting has made it less necessary to live in urban areas close to work. Many workers can live where they want rather than where they need to. In California, this can be seen in smaller places such as Paso Robles or San Luis Obispo or even Santa Cruz as refugees from the Bay Area or Los Angeles resettle.

Fourth, AirBnb and similar short-term rentals effectively convert homes into hotels. This situation is exacerbated by the fact that large players such as hedge funds and other public and private companies are entering the rental housing market on a massive scale.

Fifth, construction, like much of the economy, has been hampered by labor shortages and rising costs or unavailability of building materials. Housing starts, permits and completions only recently surpassed the $ 1.2 million typical rate of the past five years.

Is there something on the horizon that could change the price path?

The most obvious risk is rising interest rates. If the US economy continues its current pace of recovery, the Federal Reserve could raise interest rates as soon as possible. Ironically, inflation is both good and bad for house prices. Although inflation raises interest rates, it simultaneously increases the cost of “things” by making them more expensive to produce.

As city life and its amenities return, single-family homes with their maintenance and yard work may seem less alluring. The flight from cities and apartments could be reversed.

Finally, supply and demand could balance out. As noted, the pace of new construction is accelerating. Meanwhile, more and more potential buyers are being excluded from the market. This is especially true when it comes to startup homes. If the starting homebuyers can’t get to the first rung of the ladder, those who are already at the first rung cannot move up to the second rung, those in the second rung cannot move up to the third rung, etc.

Jeffrey Scharf is the founder of Act Two Investors LLC, a registered investment advisor. Contact him at [email protected]

Things to do in Helen, Georgia: 7 reasons to travel this summer

Maine Adventures – Discover the lighthouses on a sailing cruise