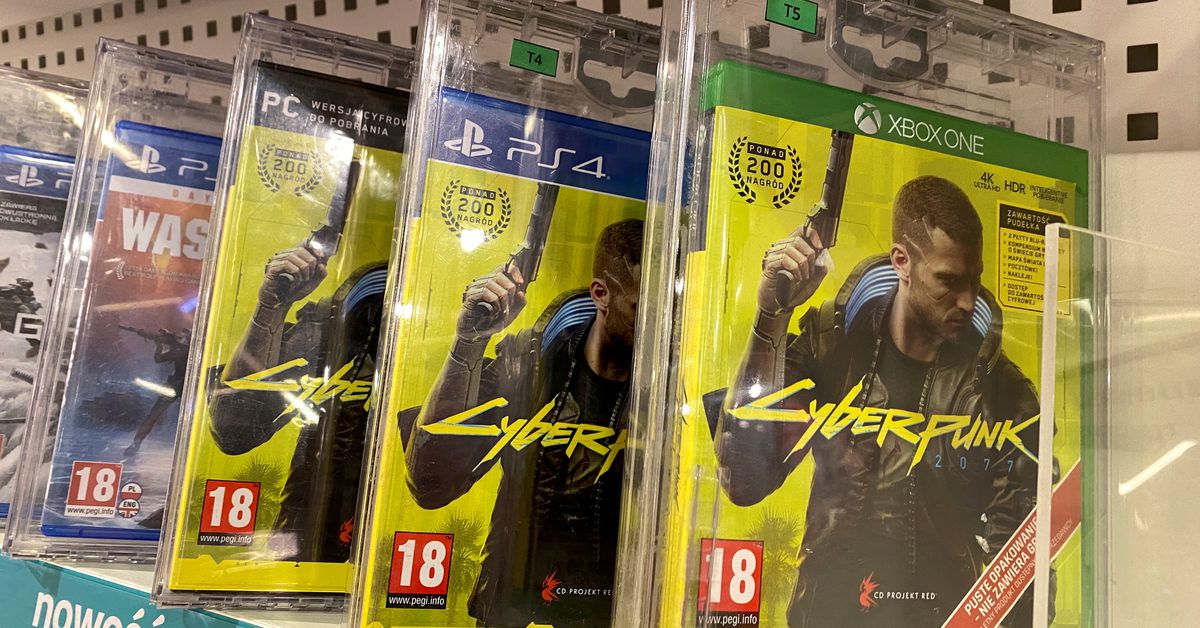 After troubled rollout of Cyberpunk 2077, CD Projekt hit by cyberattack

Feb 9 (Reuters) – A cyberattack on Polish video game maker CD Projekt (CDR.WA) will slow patches for its flagship game Cyberpunk 2077 and other development work, the company said on Tuesday.

CD Projekt said on Twitter that the attack compromised some of its internal systems, including the Cyberpunk 2077 source code, dealing another blow to the Warsaw-based company after the game’s launch was plagued by problems.

“An unidentified actor gained unauthorized access to our internal network, collected certain data belonging to CD PROJEKT capital group and left a ransom note,” the company said, adding that it would not negotiate with the author.

CD Projekt is investigating the incident, securing its systems and restoring data, chief executive Adam Kicinski told Reuters by email, adding that the attack “would definitely impact the pace of ongoing development work.” .

The cyber-attacker gained access to source codes for Cyberpunk 2077, Witcher 3, Gwent and an “unreleased version of Witcher 3”, threatening to leak the codes, CD Projekt said.

Kicinski said no personal data of players and other users of his services was leaked.

Kacper Kopron, an analyst at Trigon DM, said the incident risks causing further loss of confidence in the company among customers after Cyberpunk 2077’s disappointing premiere.

However, the company, which is working on a series of patches for Cyberpunk 2077, said its plans to release a larger patch for the game this month remain unchanged.

Shares in the company, which rose to fame thanks to the success of its medieval fantasy series Witcher, plunged late last year due to Cyberpunk rollout issues, after hitting a record high of 464.2 zlotys. They recouped some losses recently after a social media campaign against short sellers led to some closing their positions.