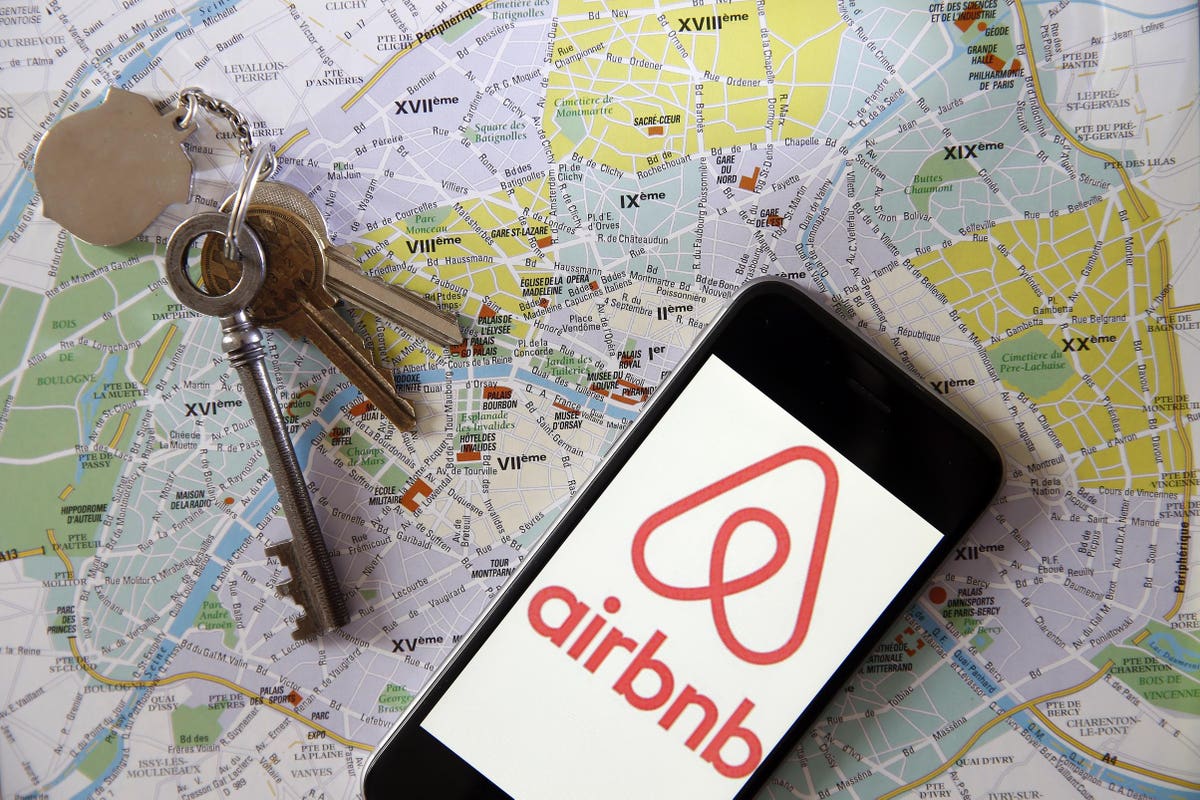 As the pandemic continues to wreak havoc on global tourism, some long-term trends are starting to emerge. In France, the city of Paris has seen a sharp drop in the number of Airbnb rentals listed while the rest of the country has seen a steady increase over the past year.

For Airbnb, France is hot. Paris is not.

This trend can be seen in a recent report from Airdna, a website that tracks rental service data. Overall, Airbnb has remained surprisingly robust in the world despite Covid. “From January to June 2020, Airbnb lost 5% of its total listings, but has since recovered and increased 2.5% from pre-pandemic levels,” the report notes.

But within these figures, there is a clear tendency for people to move away from large cities to more remote areas, both in France and around the world. For the study, Airdna compiled data that compares listings from February 2021 to February 2020.

Among the main national markets for Airbnb, France saw the largest increase.

“The number of active units has increased the most in France, where almost all regions of the country have experienced growth in active units, particularly around the Loire Valley and in northern Brittany where small towns and resorts continued to attract customers, ”the report says. .

For Paris, this reflects a growing desire to escape the confines of the capital whenever there is a lockdown. It has also sparked growing interest in people moving longer term from Paris to other small towns and rural areas.

As such, Parisian real estate agents have reported an increase in Airbnb rentals put on the market for sale. According to Le Figaro, the operators of these Airbnbs are still facing bank payments that have become unsustainable because the pandemic has kept international tourism closed.

“We have more and more salespeople on this business,” explains Frédéric Teboul, who heads several Guy Hoquet Aleph agencies in Paris, to Figator. “The bank agreed to freeze their credit for a few months, but they had to resume the repayment and, without tourists, they are not doing it.”

In some cases, these operators have used the Airbnb platform in violation of Parisian rules, making their financial situation even more precarious. They cannot apply for financial assistance without acknowledging that they were operating an unapproved rental.

The six coolest and most unique Airbnb rentals, trailers, rooms and accommodations to stay in Fredericksburg right now

Dubai: How to become an AirBnB host? Earn extra income on your home