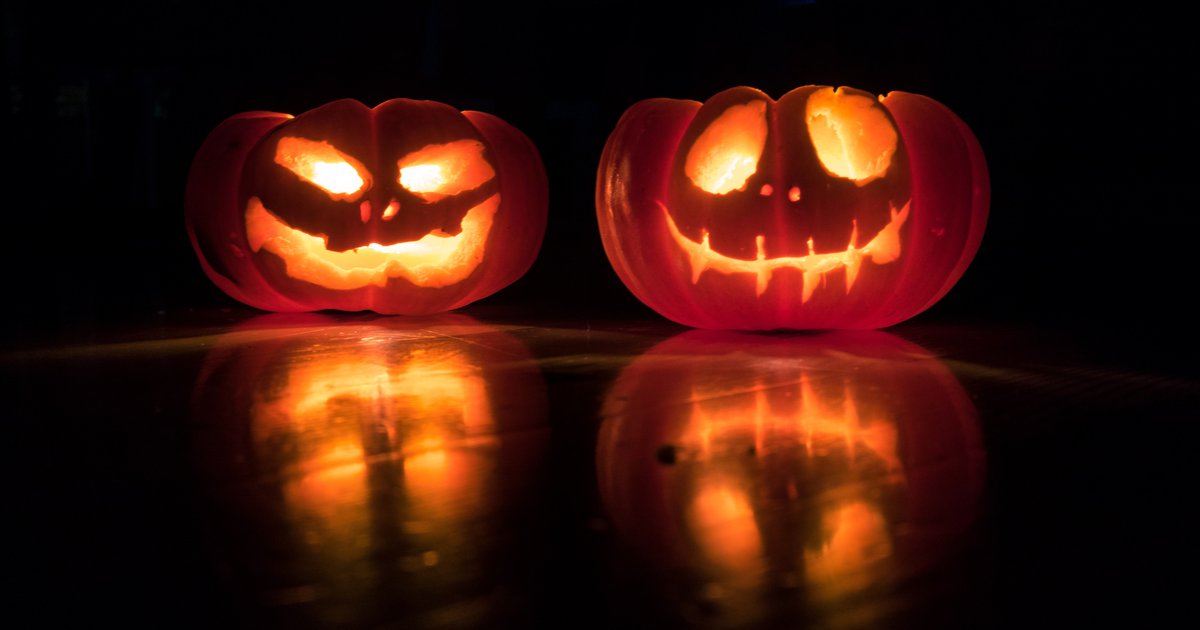 Airbnb adds restrictions for Halloween weekend 2021 to limit the holidays

If you’re planning on booking an Airbnb this Halloween, you might want to check your history with the company.

Airbnb announced that it is banning overnight bookings for entire homes in the United States over Halloween weekend in an effort to promote safety and prevent unauthorized parties over the weekend. holidays. However, Airbnb has said it will make exceptions for customers with a history of positive reviews.

“This upcoming Halloween weekend 2021 will mark the first anniversary of our initial introduction of specific anti-party restrictions ahead of the major holidays in the United States and Canada which are traditionally associated with party-type behavior,” a statement read. on Halloween restrictions. .

The company says the measures have led to a 49% drop in incidents such as unauthorized parties in the United States and Canada.

“Specifically in Philadelphia, more than 1,100 people have been deterred by our various anti-party defenses from booking entire homes for Halloween 2020,” Airbnb spokesperson Sam Randals said in an email.

Earlier this summer, the company said any guest or host who violates the Airbnb ban on home parties could be suspended or banned from the platform.

Last summer, the platform suspended or removed 35 ads in the state of New Jersey for violating the terms of the party ban. Last November, Airbnb removed or suspended dozens of listings in Philadelphia for hosting house parties, and around 65 listings received complaints or violations.

After a year without rowdy tourists, European cities want it to be |