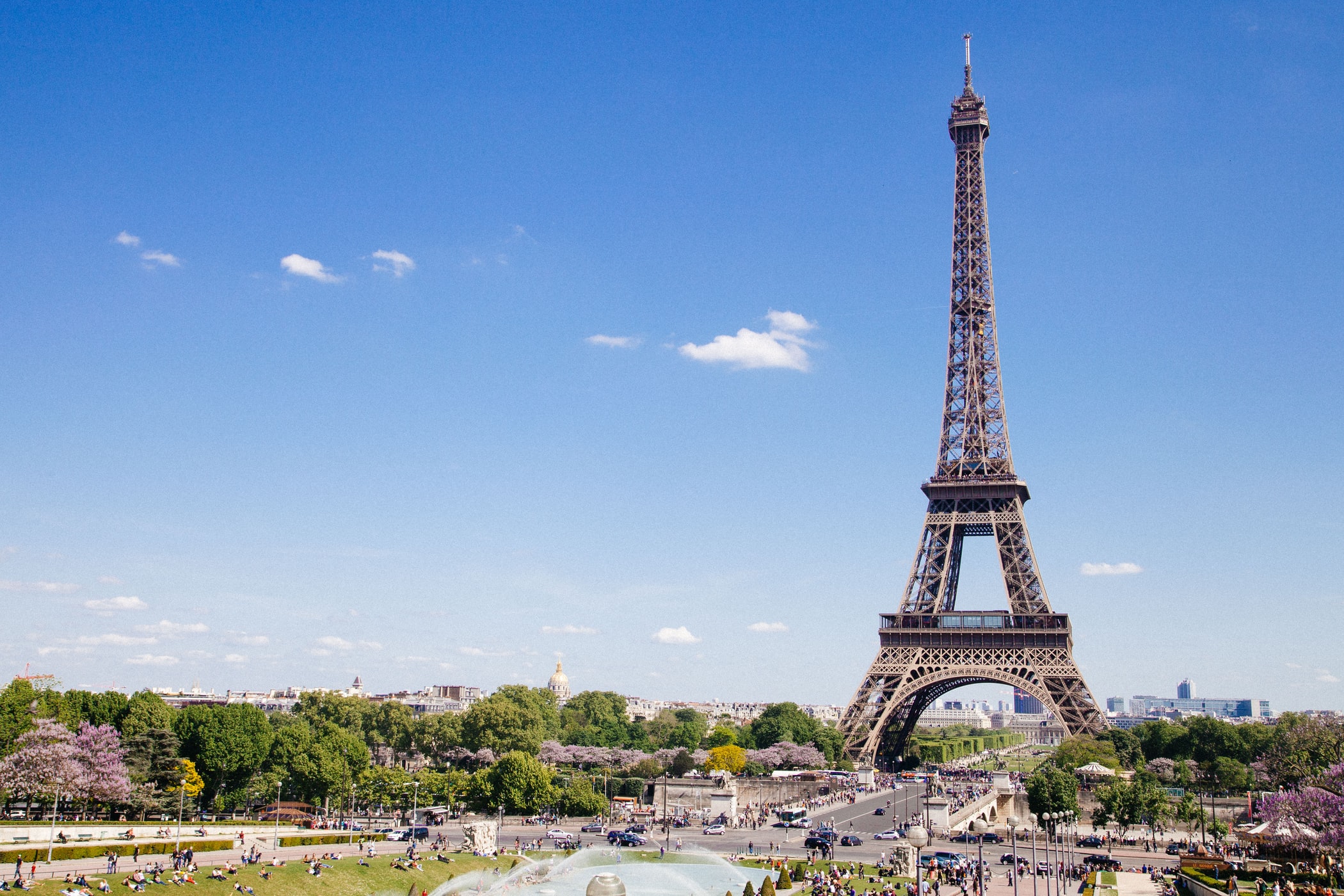 Airbnb ads decrease in Paris but increase overall in France

France: A recent AirDNA data report shows that the French capital of Paris has seen a significant drop in the number of Airbnb rental listings, while the rest of France has reported an increase in the past year.

The decline in rentals in Paris was revealed in a recent trend report from AirDNA, a website that reports data on the rental service. Overall, the report says Airbnb has held up throughout the pandemic, but trends show customers are aiming to stay away from big cities like Paris in favor of more remote areas. For the study, AirDNA compiled data that compares listings from February 2021 to February 2020.

The report states: “From January to June 2020, Airbnb lost 5% of its total listings, but has since recovered and increased 2.5% from pre-pandemic levels. “

In contrast, active registrations in Paris fell 3.2 percent and overall registrations fell 23 percent. Cities like Amsterdam, New York, Toronto and Beijing have seen even more drastic enrollment drops. For Paris and for France, the report reflects a desire to escape capitals for fear of blockages, and opts instead for smaller towns and rural areas.

In response, Parisian real estate agents began to put rentals on the market for sale. Parisian Airbnb’s health concerns and strict policies have affected operators. Hosts have been stranded with unsustainable bank payments throughout the pandemic due to the shutdown of international tourism, and AirDNA’s trends report is not the first to acknowledge this.

Frédéric Teboul, head of several Guy Hoquet Aleph agencies in Paris, told Forbes: “We have more and more salespeople on this affair. The bank agreed to freeze their credit for a few months, but they had to resume the repayment, and without tourists they just don’t get by.

After its IPO closed in December, Airbnb sought to tighten its control over short-term rentals by evicting members who have not registered with their local authorities, with tightening restrictions additionally applying. in addition to popular tourist destinations across France that have a strong Airbnb Presence, such as Paris, Lyon and Bordeaux.

Now, Airbnb hosts nationwide will be required to display their official registration numbers on all of their listings. Those who do not comply will be subject to additional measures that may be imposed by the home sharing platform, including blocking all bookings for the foreseeable future.

Under current regulations, hosts in Paris are allowed to rent their accommodation on short-term rental platforms like Airbnb for a maximum of 120 days per calendar year.

Anne Hidalgo, mayor of Paris since 2014, made herself heard in her criticism of Airbnb, telling the French weekly, Sunday Newspaper, of his annoyance was with the Parisians who “treat the roommate like a business, rather than those who only rent a few days a year”.

Last year, she announced plans to hold a referendum on short-term rental operations of Airbnb and other platforms in the city as part of her six-year plan to lead the post-Covid recovery. . By organizing the non-binding referendum, the Franco-Spanish politician aimed to free up more residential accommodation in the capital because she believed that many Parisian residents were excluded from the rental market.

Last February, Paris sued the platform for having published 1,000 illegal rental ads in its city, which would have cost the company more than 12.5 million euros, angering Hidalgo.

However, the southern city of Nice just announced this week that it is banning vacation rentals in the region during the February holidays, until February 20 at the earliest. Its mayor, Christian Estrosi, said the decision was taken to prevent a “large influx of people at risk” potentially carrying the Covid-19 virus and transmitting it to its citizens, and added that he wanted to enforce the ban across the entire department over the next few weeks.