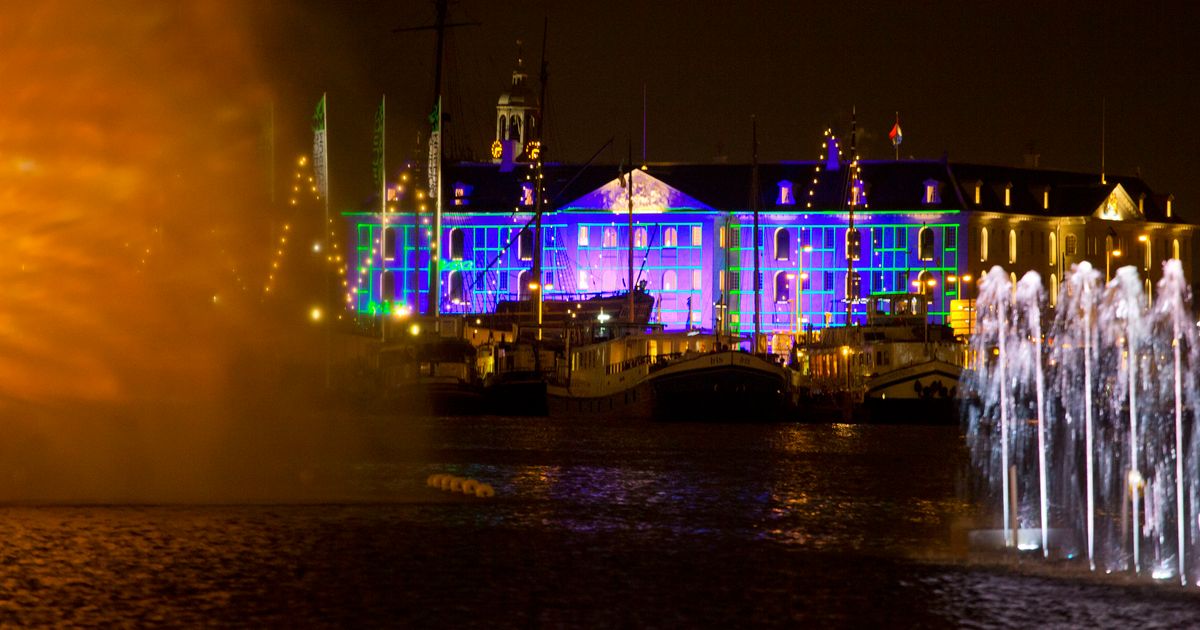 Airbnb agrees to limit private rentals in London and Amsterdam

The move comes amid complaints from some cities that the booming flatshare industry can lead to illegal hotels and contribute to housing shortages.

In London, Airbnb said it would “introduce new automated limits to ensure that listings of entire homes in London are not shared for more than 90 days” unless hosts prove they have permission to share. share their space longer. The new measures will be in place in the spring of 2017.

The Dutch capital and the online rental service said they would work together to ensure landlords can only rent out their properties for a maximum of 60 days a year.

Amsterdam had introduced its limit earlier, but Airbnb said that from January 1, its site will introduce automated tools to ensure houses are not listed for more than 60 days a year, unless owners have a Licence.

“A house must remain a house,” Amsterdam alderman Laurens Ivens said in a statement.

“With this new approach, we show that working with platforms such as Airbnb gives the city a new and effective weapon to fight illegal hotels,” he added.

Airbnb’s Managing Director for Northern Europe, James McClure, said, “We want to be good partners for everyone in the city and ensure homesharing grows in a responsible and sustainable way.

Since the company launched in 2008, when the co-founders invited travelers to sleep on an air mattress in their San Francisco loft, Airbnb has become one of the world’s most valuable private startups by collecting fees when private hosts rent accommodations listed on the site.

But it also encounters difficulties with the fathers of the city and the residents affected by the rapid rise in rents.

Last week, authorities in Barcelona said they would fine Airbnb and another rental site, HomeAway, €600,000 for offering accommodation that lacked the necessary permits.

Barcelona Mayor Ada Colau told Catalunya Radio that while tourism was a positive asset for the Spanish city, it had grown too much and deprived residents of access to housing.