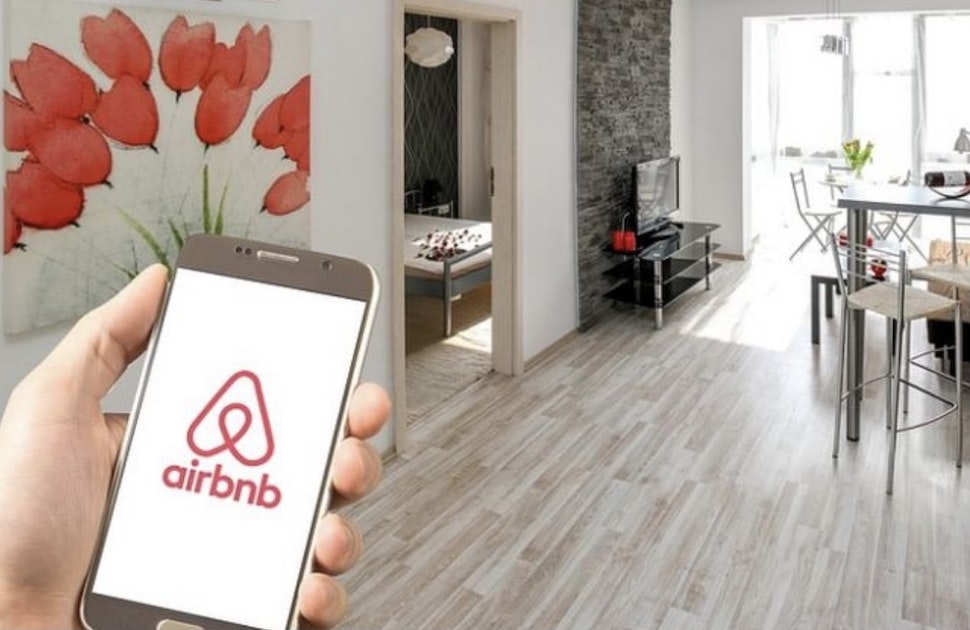 The US real estate market is in turmoil, so investors have turned to a new strategy: buy homes like crazy to rent them on Airbnb. If you’re a strict laissez-faire capitalist who says the market always works best for allocating goods and services, think again, because this development highlights two major cases where capitalism hurts the public. For example, the fact that hedge funds are allowed to buy private homes and Airbnb’s ability to drive up prices in the rental market leading to hardship and even homelessness.

The US government faces a clear choice. Does he want to protect people from investors who don’t care about their housing situation, or will he protect the right of hedge fund big cats to maximize their profits and brag about their returns?

Airbnb prides itself on being a pillar of the “sharing economy”, as Mark Zuckerberg does with his Facebook slot machine. The leaders of such companies always speak of wanting to “change the world”, but the grandeur of their vision fails to recognize the negative changes they bring about. Die-hard capitalists like Zuckerberg don’t share anything, but some like to pretend so as not to be confused with Republicans, who at least are honest about their profit motives. The wildly successful entrepreneurs who want to be seen as liberals try to pass themselves off as “revolutionaries” because they are embarrassed to think of themselves as mere capitalists, which they are. Twitter’s Jack Dorsey practices “Vipassana” in Indian ashrams and grows Rasputin’s beard in hopes that he will be seen as a visionary instead of the business mogul that he is.

I have stayed in many hotels and motels and was only disgusted with their conditions in China when I was on a four month backpacking trip which started in Yokohama and ended in southern Turkey . I stayed in an Airbnb and it was a dump. It was in rural upstate New York, and there were few alternatives. The owners, conveniently, never showed up. I wouldn’t either. I was excited when I saw a few DVD movie cases in the living room, but there were no discs inside.

A friend of mine was in Paris a few years ago, and the woman who was renting him a room through Airbnb put him on the street after midnight because her boyfriend suddenly decided to come home. While I may have a bias against Airbnb for personal reasons, I don’t like what I see the company doing in people’s lives just for tourists to visit for a few days. There are now areas where it is almost impossible to get a long term lease because so many apartments are now renting by the night. These day visitors add nothing to the neighborhood other than the rent increases to which they contribute.

And we are now seeing institutional investors stepping into the action. But the wave of single-family home purchases by businesses goes beyond the opportunities presented by Airbnb. The median price of an American home has increased 28% over the past two years. The pandemic and changing demographics are contributing to it, but the fact that institutional investors took over 15% of U.S. homes for sale in the first quarter of this year is also a major factor. In April, according to The Wall Street Journal, one of those companies won a bidding war to buy an entire neighborhood of single-family homes in Conroe, Texas.

One of the reasons for concern that this trend is accelerating is the low interest rates offered to institutional investors. Invitation Homes, a $ 21 billion spin-off of Blackstone, the world’s largest private equity firm, obtains $ 1 billion in loans at interest rates of around 1.4%, while that regular homebuyers pay 2-4% for mortgages. The company, which operates in 16 cities, can use the savings to outbid other buyers, pushing up the cost of single-family homes. Its offers are almost always all cash, another major advantage in competitive markets.

ReAlpha, a Dublin, Ohio-based company, plans to buy up to $ 1.5 billion in homes with the goal of becoming the nation’s largest short-term rental property owner. “In the next few years, we hope to be the largest owner of Airbnb properties,” said Giri Devanur, CEO of ReAlpha. “There are 660,000 US properties on Airbnb. There is no clear leader.” Does this sound like the sharing economy? Similar businesses across the country will take over houses to accommodate tourists. ReAlpha executives talk about the rise of the short-term rental market, but the flip side of this boom is the concomitant decline in housing supply for residents who genuinely need housing, as opposed to those passing through.

The United States was already experiencing a housing crisis before Airbnb and institutional investors decided to touch it. Some landlords have kicked out long-term tenants to go with Airbnb. Some cities have reacted with legislation. San Francisco did the right thing by requiring that only full-time residents be able to list their units for sale on Airbnb. Every city should do it. New legislation is also needed to curb the ambitions of private equity firms, as these ambitions come at the expense of the quality of life in this country.

The housing industry is too crucial to people’s lives to subject it to the greedy whims of Wall Street hotshots. Institutional investors should not be allowed to buy private homes. In the housing market, citizens lack capitalism. Government intervention is the only solution.

The Markets at a Glance: US Equity Futures on the Rise; Disney Beats Third Quarter Views