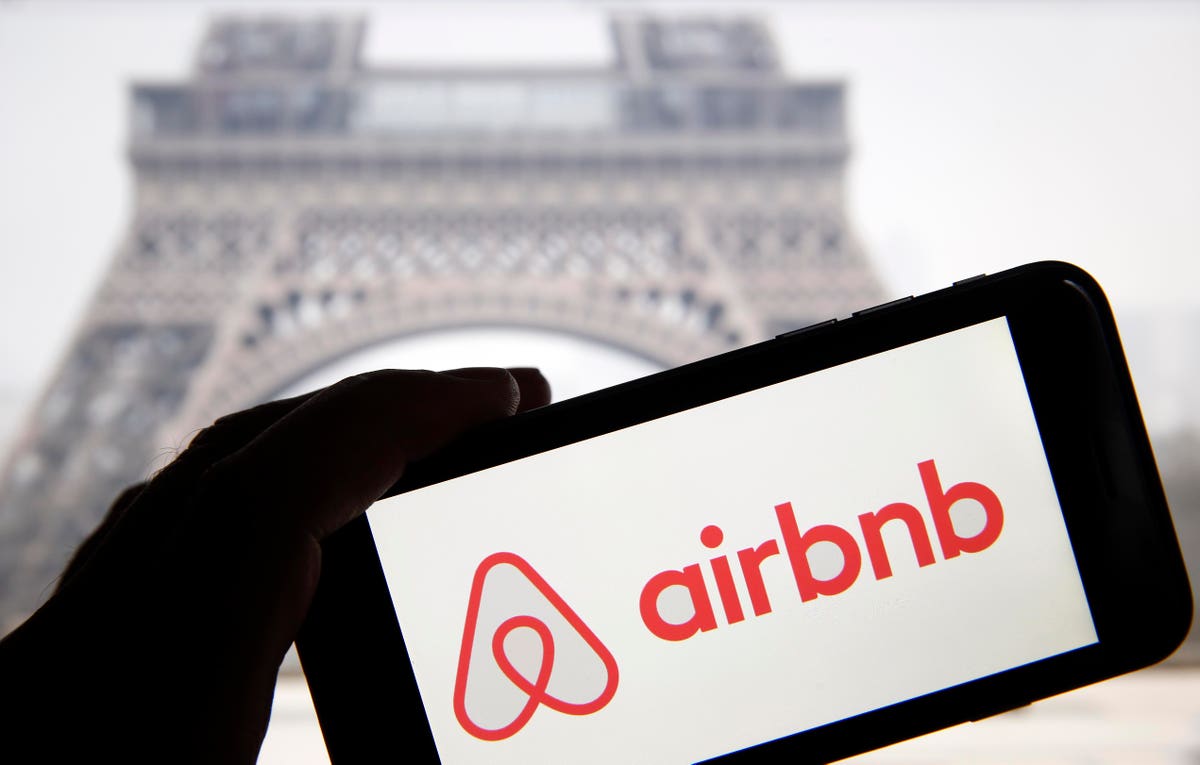 Airbnb and its second largest global market; Can France curb the travel giant?

Since Airbnb unveiled its French platform in 2012, it has grown steadily. At the end of this summer that has just passed, Reuters reported the platform had been in high demand, with more than 8.5 million French people using Airbnb between June 1 and August 31. So why does Airbnb attract French tenants as much as visitors to France?

France has a lot of visitors, including the French

Of the 8 million French people using Airbnb this summer – a 35% increase compared to summer 2018 –The Parisian reported that 5 million of them have chosen to stay in France, a trend supported by statistics outside those of the rental platform. It’s not only that the French traditionally support everything French, it’s because France’s geographic location allows for different climates and varied vacations, that tourists look for postcard country villages, national parks and mountains (think the Alps and the Pyrenees), or lakes and beaches (Atlantic and Mediterranean coasts). The same goes for the rest of the world, of course; France offers a variety of holiday variants, which is why it is the first country visited in the world. Moreover, the world does not seem to have enough of Paris; it is still the first city visited in the world (in 2018, Paris was the most searched destination on the Airbnb platform). This means that for Airbnb, it is a priority market.

It’s not hard to see why France loves Airbnb when owners have so much to gain. Unlike other rental options, seasonal rentals can earn more than long-term rentals, where short-term rentals are 2.6 times more profitable than year-round rentals.

As little as 12 nights of renting your property can be enough to receive a month’s rent in Paris.

This has led to an explosion in the number of people offering housing and property prices have skyrocketed again as people rush to make a profit by buying a second or third apartment in the city for rent. One impact has been a reduction in the number of long-term rental homes, which has also happened in other places like Barcelona.

A peculiarity of French law means that owners feel more protected using Airbnb because French law tends to favor tenants; leases are never renewed, they just extend year after year, and it can be difficult for landlords to break contracts unless they can convincingly justify why they need their apartments back.

Airbnb’s rental powers have been hard to curb

In 2018, the government was strongly urged by the hospitality industry to put in place regulations limiting Airbnb’s gigantic expansion across France, but particularly in Paris. In response, to rent an apartment, you must on the one hand pay taxes to the French government (which Airbnb is obliged to declare), on the other hand, a tourist tax is added to the stay which is paid to the town hall, and third, rentals cannot exceed a maximum of 120 days in a one-year period.

Despite the changes made, Paris City Hall is still waging war. Cited in Le Local, Anne Hidalgo, mayor of Paris, accused the roommate platform of having broken the law by allowing the registration of 1,000 properties that were not registered as tenants at the town hall.

Yes to the sharing economy. Yes to Parisians who rent their apartment a few days a year to have a small additional income. No to those who make money by attacking, destroying residential housing and risking making Paris a museum city.

Airbnb critics believe the fabric of Parisian life and neighborhoods is being deleteriously altered, when for many people the opportunity to supplement their income is too good to resist.

The French market has shown resilience for Airbnb

The wave of terrorist attacks across France over the past two years has taken a heavy toll on the hotel industry across the country, but the Airbnb platform has held firm; in 2016, unlike hotels, Reuters reported that the clientele increased by 20% in Paris and by 80% in the rest of France between June and September. This is because hosts can exchange messages with their visitors, which helps reassure them about security issues. With the launch of Airbnb Experiences in 2016 (sailing trips in the Calanques or truffle hunting for example), Airbnb reported a 700% increase in host adoption in the first year. Despite the fire in Notre-Dame Cathedral, despite mass transport strikes and political protests by yellow vests, Airbnb’s growth, it seems, could only be stopped by further political intervention.

Remember the GoFundMe scammers from 2017? They still face federal charges