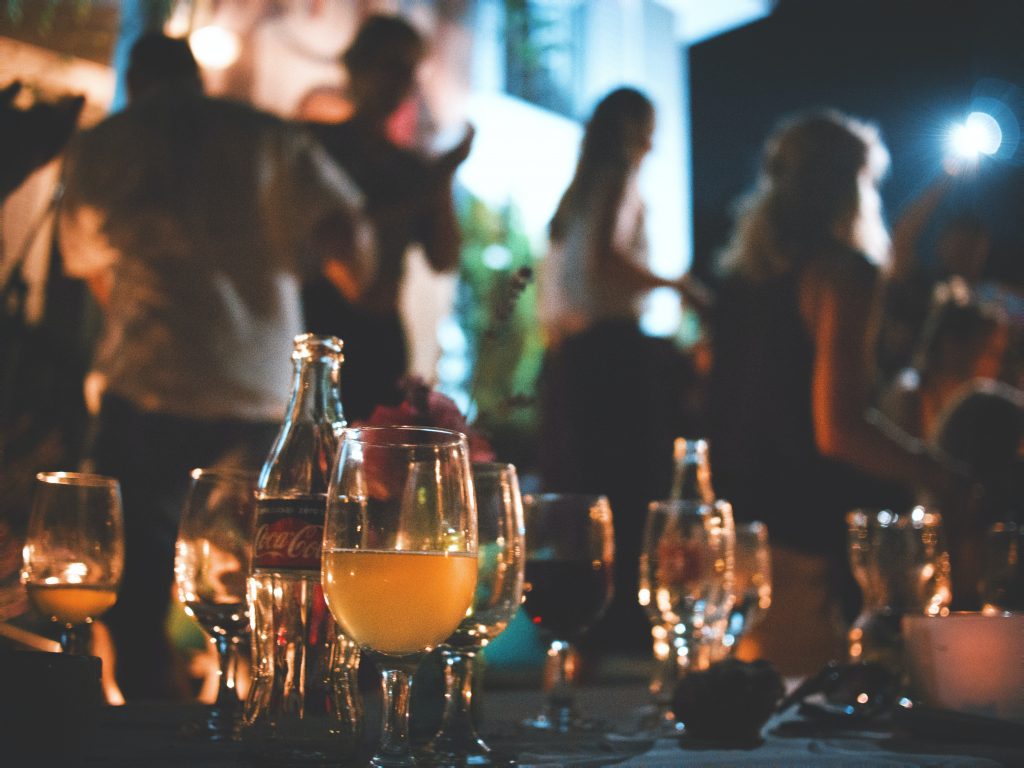 Airbnb and Vrbo team up to tackle party houses

As part of an industrial collaboration, Airbnb and Vrbo will develop the community integrity program. Working alongside a third-party intermediary, the two companies will build a process that “identifies properties that have been permanently removed from each platform due to repeated violations of respective community policies”.

The information gathered will allow the two companies to “take the appropriate measures”.

Previously, Airbnb and Vrbo had launched separate initiatives to address the challenges of monitoring party houses. Airbnb’s neighborhood helpline and Vrbo’s Stay Neighborly feature allow hosts and neighbors to elevate issues. If an offender was removed from one platform, they could re-register on the other.

The Community Integrity Program aims to address this challenge.

In a company statement, Airbnb said, “Although rare, disruptive parties can have a significant impact on the quality of life of the community. This only concerns a very small minority of short-term rental housing, however, for neighbors, these can be a real nuisance to the neighborhood. Neither Airbnb nor Vrbo have a tolerance for this type of irresponsible activity. Neighbors don’t care if a party house gets their reservations through a particular platform – they just want the parties to end. That’s why a single platform can’t solve this problem – it takes an industry-wide effort.

According to Airbnb, the program is expected to launch in the United States in the coming months.

Last summer, Airbnb announced a blanket ban on all parties and events held at properties listed on its site.