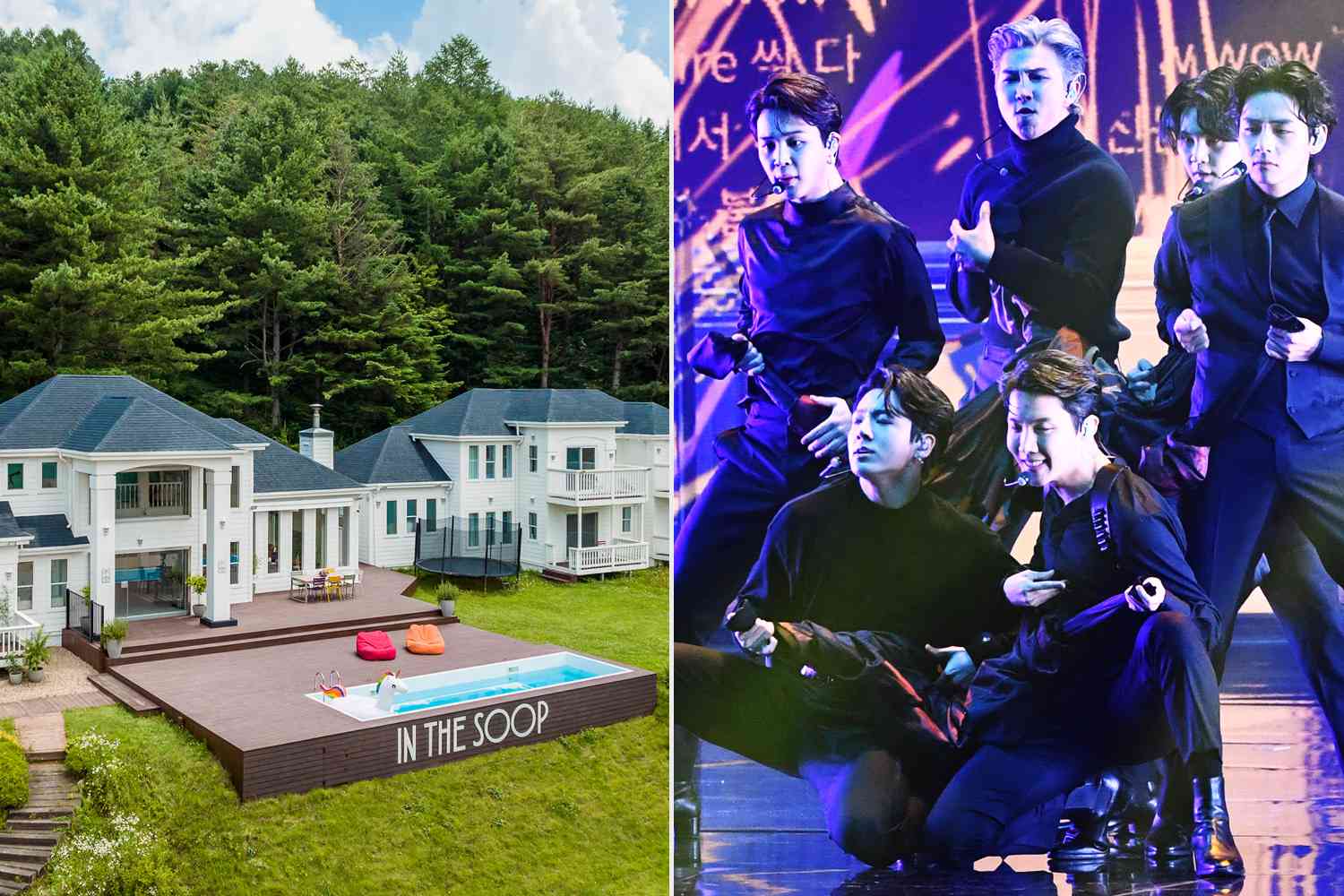 Calling all BTS fans – get ready to relax and recharge like your favorite K-Pop icons!

In an exclusive press release shared with PEOPLE, Airbnb unveiled that two lucky guests will have the opportunity to enjoy a one-night stay at the beautiful property where BTS filmed their reality show, IN THE SOOP BTS ver. Season 2.

“The sprawling property will immerse guests in the serene natural rhythms of PyeongChang, South Korea, a mountainous region famous for its lush forests and rolling vistas,” according to the press release.

Outside the country mansion, guests have the opportunity to enjoy the expansive deck and rectangular pool that J-Hope and Jin often frequented on the show, as well as its unicorn-shaped float. Otherwise, they may sweat jumping on the trampoline or enjoying the gym equipment used by the members. The estate even includes a basketball court where Bam, Jungkook’s dog, often hung out.

Within the property, fans can get some peace and quiet by perusing the collection of books offered in the study. Taking polaroid selfies like J-Hope and painting masterpieces on canvas are also activities guests can expect to partake in.

One of the highlights of the house is the music room, which offers stunning views of the pool and the mountainous landscape. A large portrait of BTS adorns the wall, which guests can admire while playing guitar just like SUGA. The real gem of this room is the karaoke machine and sound system where fans can listen to songs from the band’s latest album, Proof, as well as other hit titles.

Guests will relax just like BTS did, as lots of original furniture and amenities from the show are included in the experience. For food lovers, specially prepared dishes will be brought to the modern-looking kitchen, such as egg tarts, simmered rice cakes and charcoal-grilled Korean beef, which the group called “the best taste of the world,” according to Airbnb. Press release.

IN THE SOOP BTS ver. Season 2 is a reality television show produced by Hybe and features the seven members of BTS disconnecting from their busy schedules and spending time with each other in an oasis filled with nature. While the group is currently focus on solo projectsfans can enjoy this Airbnb experience with peace of mind knowing that BTS”stay active as a team“, as PEOPLE reported in June.

V also appears in a new season of the show, IN THE SOOP: Friendcationalongside another group of famous friends known as Wooga Squad, including actors Choi Woo-shik, Park Hyung-sik and Park Seo-joon, and rapper Peakboy.