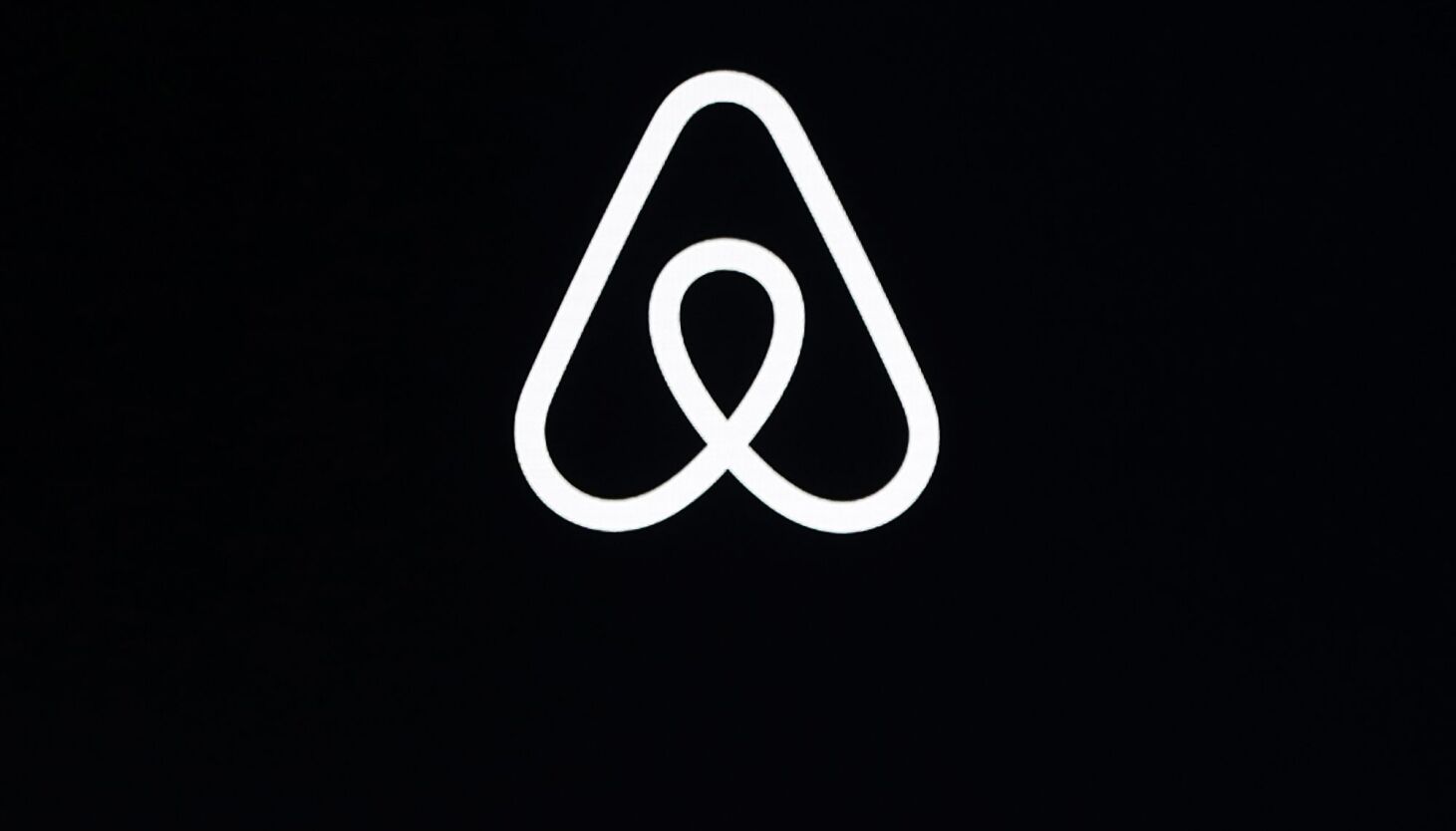 Airbnb: Are there cameras in your rental? Are they allowed?

Earlier this week, a woman claimed on Twitter that she found hidden cameras in her Airbnb. After the Philadelphia Police Department conducted an investigation, they determined there were no hidden cameras, according to yahoo.

Still worried about the cameras? Here are some ways to find hidden cameras, according to FoxNews.

If you find a camera: Alert the police.

Release date, trailer and everything we know so far

A Tour of England’s Malvern Hills with a Prairie Woman

Charming beach house for sale in Saco, Maine, steps from the sea