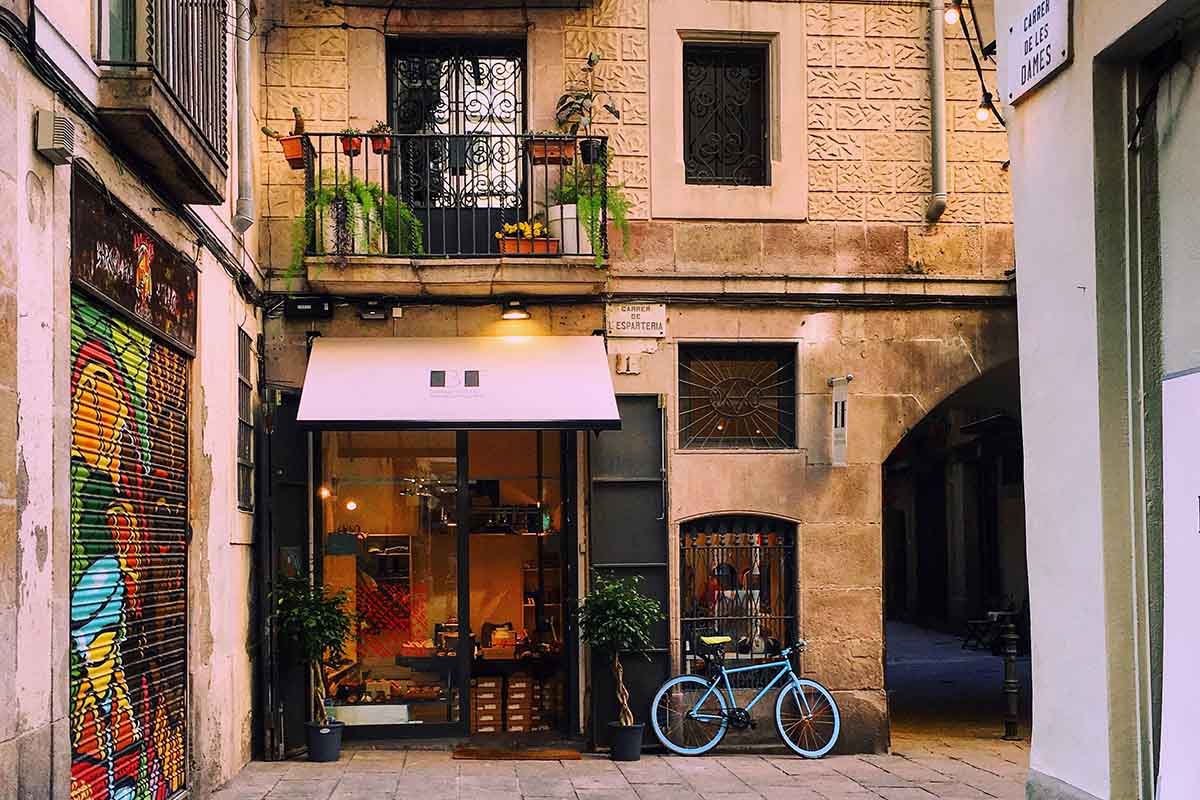 Although travel in Europe has been severely disrupted by COVID-19, another hurdle awaits potential visitors: you may not find cheap Airbnbs.

As reported by The New York Times, Barcelona is the first major city in Europe to ban short-term private room rentals. The new laws, which came into effect on August 6, allow landlords to rent out entire apartments if they have the appropriate license.

City officials cite housing problems and excessive tourism behind the need for the crackdown. But critics suggest the housing rules impose heavy ‘unjustifiable’ fines on hosts and take away an important source of income for residents.

“We are very happy for people to come to Barcelona and enjoy Barcelona because we love our city and we want to share it – but we need rules and we need balance,” said assistant Janet Sanz. Mayor of Barcelona. Times. “Barcelonians can always rent a room for a year to a student coming from abroad. But for less than 31 days, it has been such a delicate market to regulate that, from now on, it must be stopped.

There is, or was, a lot of demand – in 2016, just seven years after Airbnb launched in Barcelona, ​​there were 20,000 Airbnb listings; in July (before the new crackdown), there were more than 16,000, according to the independent site Inside Airbnb. And just before the pandemic hit, the city hosted more than 21 million overnight visitors in 2019 (the figures for the past two years have naturally been much lower).

A wave of anti-tourism protests, a sharp rise in rent prices in popular Airbnb neighborhoods and the election of Ada Colau as mayor of Barcelona have contributed to recent decisions. Airbnb itself, while protesting the new laws, claimed to have already removed more than 7,000 city listings that violate the new regulations.

Will others follow? Barcelona is currently is part of an association of 22 European cities calling for a new “legislative framework for the digital single market, which will ensure that holiday rental platforms are obliged to share relevant data with municipal administrations”. Meaning: Expect more major European metropolises to demand potentially damning data from sites like Airbnb and impose tougher short-term rental laws in the near future, especially if and when travel returns to levels of 2019.