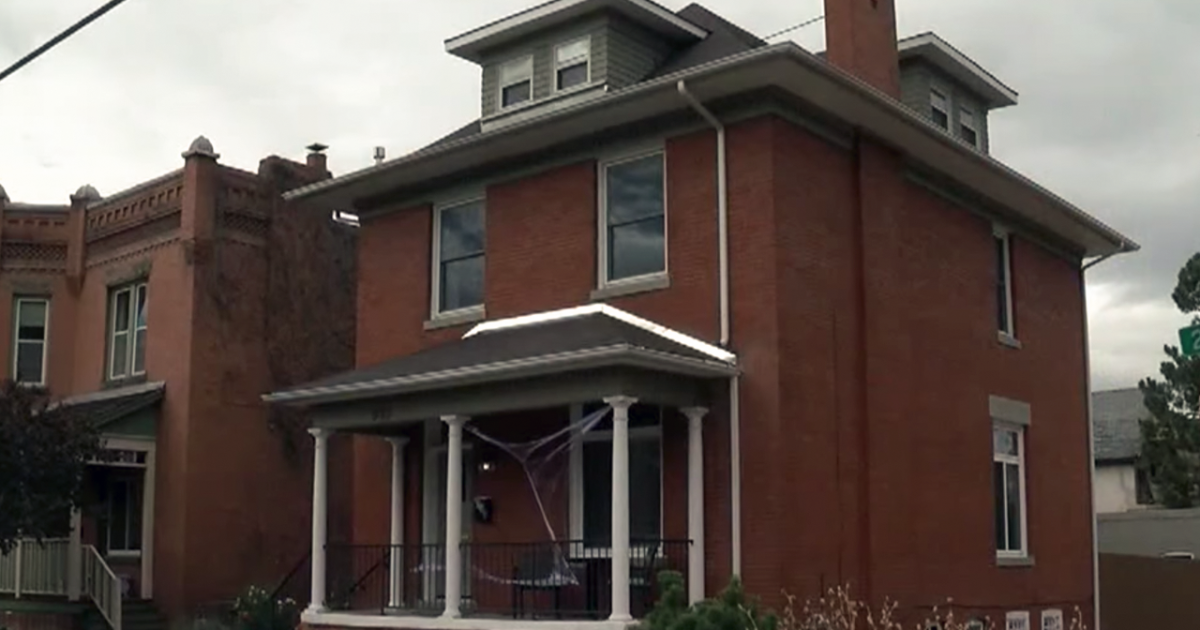 Over the past year, Airbnb has actively blocked short-term rentals that could be used to host large parties, the kinds that annoy hosts, disrupt neighborhoods, and give the industry a bad name.

“If you’re under 25 and don’t have a history of positive reviews, we won’t allow you to reserve a full listing of homes near you,” said Ben Breit, communications manager. on trust and security at San Francisco-based Airbnb.

A year later, technology deployed by Airbnb blocked or redirected potentially risky booking attempts by more than 2,600 people in Denver, he said. By comparison, the company blocked 5,000 suspicious reservations in Phoenix; 4,500 each in Las Vegas and Seattle; 2,600 in Portland, Oregon; 1,800 in Salt Lake City and 1,500 in Albuquerque.

“The system is actually blocking this reservation. It doesn’t allow him to pass, ”said Breit.

The system won’t block a young adult trying to rent in a remote town or renting a smaller space locally, say a two-bedroom condo, which isn’t particularly conducive to having a rave anyway. Breit said the rental block extends beyond the city limits of Denver, but declined to say how far so as not to warn future hosts of the party.