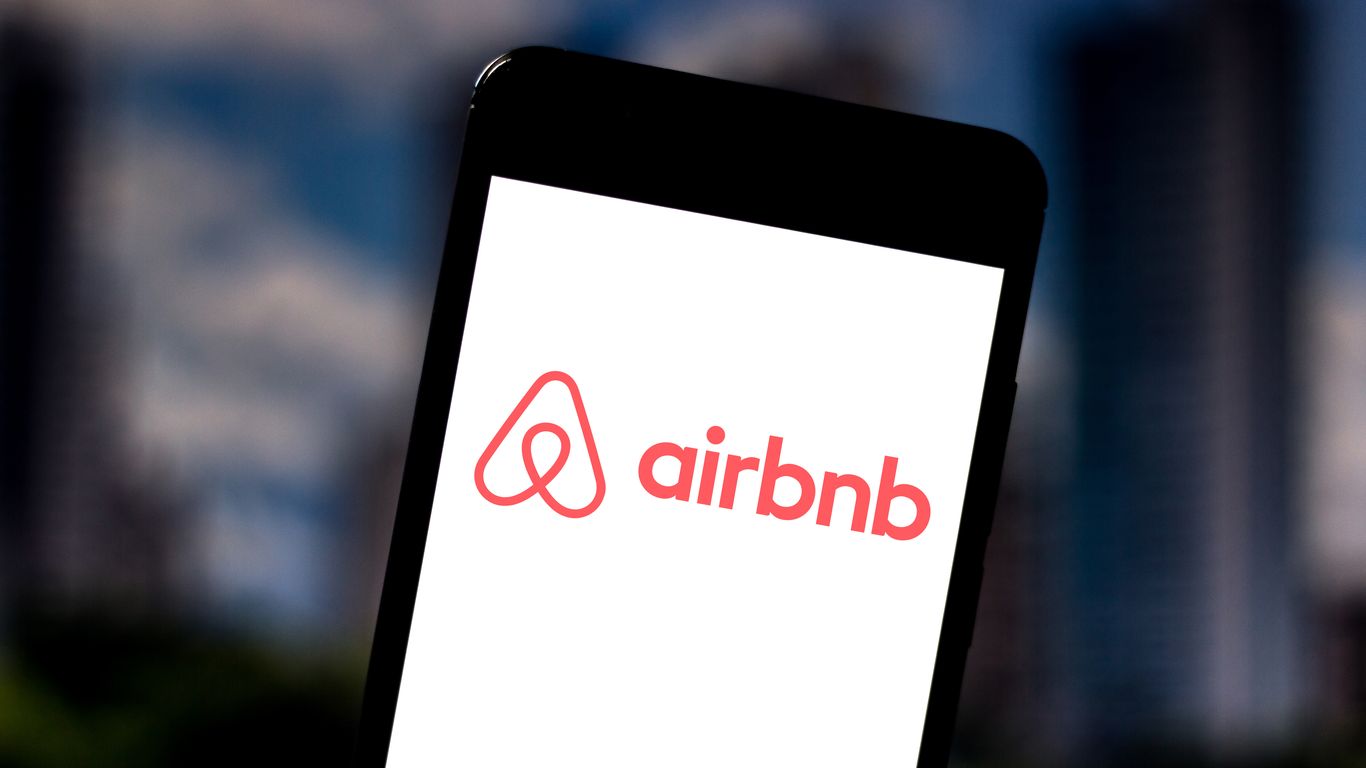 Airbnb on Thursday announced new reservation rules prohibiting US users under the age of 25 from renting entire homes near their own residences in order to prevent “unauthorized house parties,” according to a company statement.

The big picture: High-profile incidents, including a shootout that killed five at an Airbnb party last Halloween – put the company on the lookout for the use of rentals for unauthorized gatherings.

Details: Users under 25 will not be able to rent entire properties near their home until they receive at least three positive reviews and no negative reviews from hosts.

What they say : Airbnb said a pilot of the system that debuted in Canada earlier this year has caused the party to “drop significantly”.