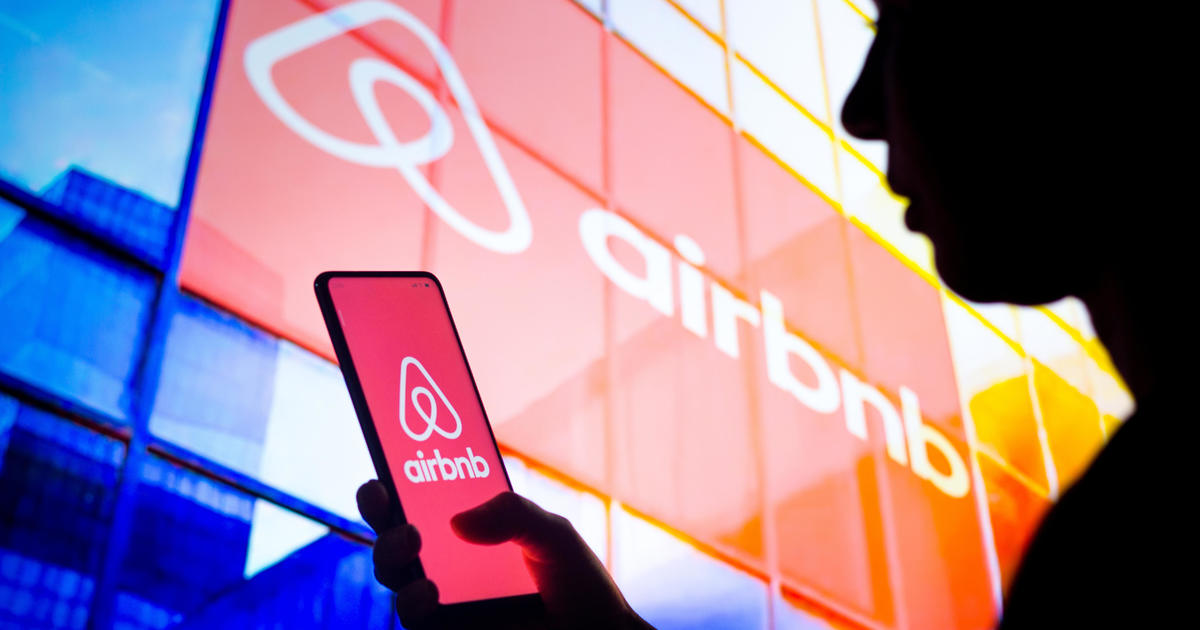 SACRAMENTO — The short-term rental industry has seen a boost after the pandemic; the city’s Airbnb listings are growing at a rate that far exceeds Lake Tahoe, San Francisco and Napa Valley.

Events such as Aftershock, GoldenSky, and the Ironman competition brought thousands of tourists to Sacramento in need of a place to stay.

Austin Cooper, a downtown resident, decided to use his extra space to earn extra income. a month after beginning his journey as an Airbnb host, Cooper is already seeing the return on investment.

“I can very happily say he paid off our mortgage this month,” Cooper said.

Cooper applied for a short-term vacation rental permit with the city — a process that took about two weeks. He acknowledged that the prime downtown location would be attractive to customers; the unit is described on the app as a “downtown oasis”.

“We made ours very Sacramento-specific, so we have artwork from local artists and other items to sing Sacramento’s praises,” Cooper said. “I love living downtown, so we share that with our guests.”

Cooper says his colleagues are now asking for advice on how to become hosts as well.

As of September 2022, data from AirDNA shows there are nearly 2,500 listings available in the city.

CBS13 spoke with Visit Sacramento CEO Mike Testa to find out how this could impact hotels in the area.

Cooper says operating and maintaining an Airbnb is work. He handles phone calls or questions, helps check in guests upon arrival, and must ensure the unit is properly cleaned between each stay. While it may be an added stress on his current full-time job, Cooper says it’s still “100% worth it.”