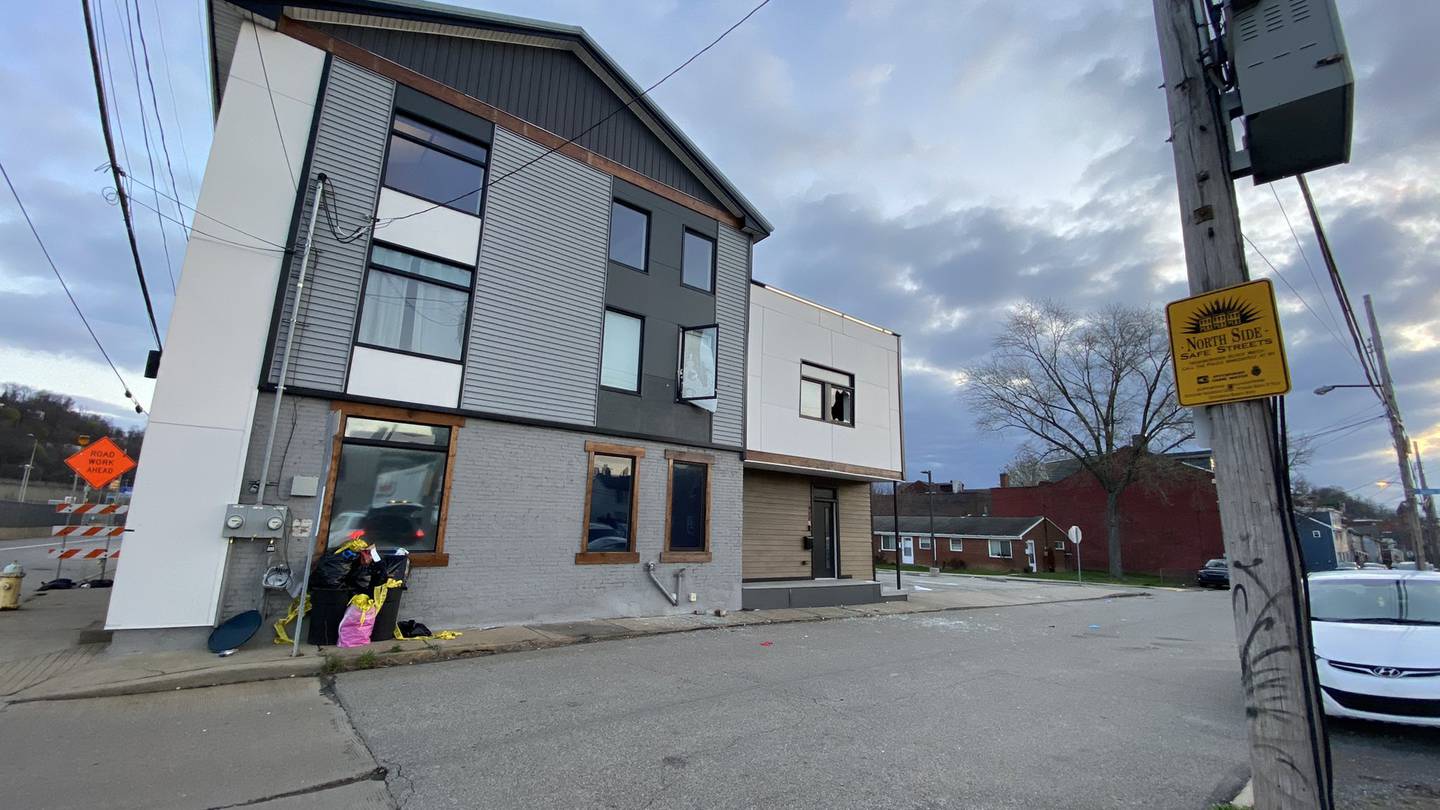 PITTSBURGH — Airbnb said the company will take legal action against the person who booked the home on the north side of Pittsburgh, where a mass shooting took place on Easter Sunday.

PHOTOS: Mass shooting in Pittsburgh: At least 10 shots in Easter Sunday shooting in North Side neighborhood

‘It was rapid fire’: Witnesses react to Pittsburgh shooting

Listen to radio transmissions from first responders during the Pittsburgh shooting

Airbnb strictly prohibits parties and, in a statement, said it condemned the behavior that allegedly prompted the mass shooting.

The company said that in addition to the lifetime ban the tenant faces, the company plans to pursue affirmative legal action.

“We remain in close contact with the Pittsburgh Police Department, as well as Mayor Gainey’s staff, to support their investigations,” Airbnb said.

WV residents must register by Tuesday to vote in primary | app