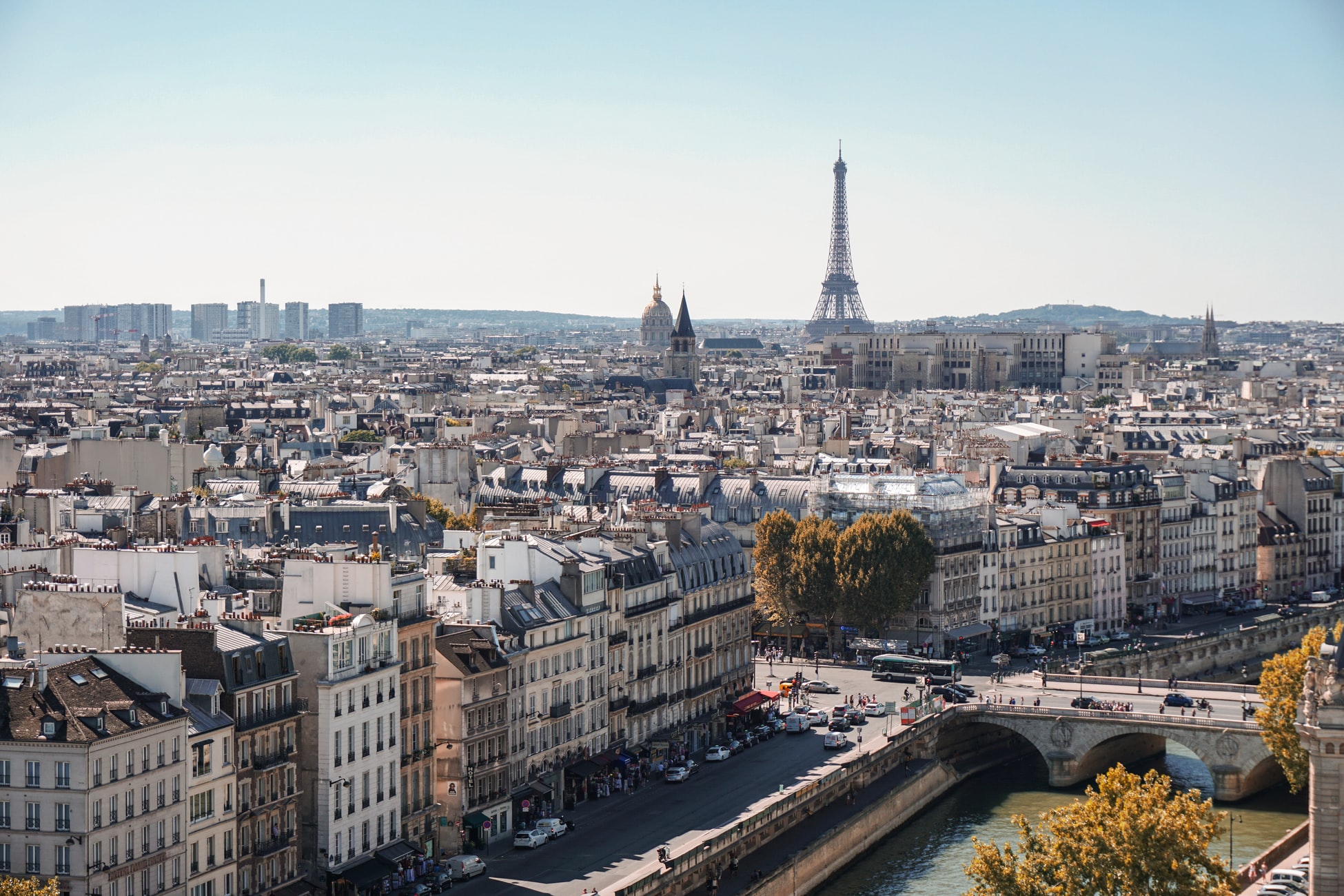 France: Airbnb ordered to pay eight million euros [$9.5 million] fines by a Paris court after more than 1,000 of its registrations were found to flout registration laws in the French capital.

The colocation platform was fined 8,000 euros per advertisement “given the seriousness of the offenses … and their consequences with regard to the general interest in combating the shortage of rental housing”, although the The overall fine, ie less than 12.5 million euros, was anticipated by the Parisian authorities.

The decision came after a long saga, which began in 2019, when the case was first filed. Officials in Paris, one of Airbnb’s most important markets, discovered that 1,010 listings on the city’s colocation platform did not have the necessary registration number after adopting a law four years ago.

Short-term rental properties cannot be rented for more than 120 nights per year and all related income must be declared to the Paris tax authorities.

A war of words has erupted between the rental platform and the French capital over perceived grievances that Airbnb is perpetuating a shortage of affordable housing in the city by driving up property prices. Airbnb defended itself by saying that as a service provider it should not be held responsible for its users’ compliance with local regulations.

Anne Hidalgo, the mayor of Paris, previously told the French weekly Sunday Newspaper that Parisians “treated roommates like a business, rather than those who only rent a few days a year.”

His anger at the platform was further heightened by the partnership between the International Olympic Committee [IOC] and Airbnb before the Paris 2024 Olympic Games, which are to be held in 2024.

In this week’s announcement, Hidalgo wrote on Twitter: “This decision, a first in France, is a great victory in our fight for housing for all and the regulation of the rental market.

Meanwhile, Deputy Mayor Ian Brossat called the move a “victory” in an interview, saying more than half of Airbnb’s 30,000 listings in Paris did not provide valid registration numbers. Before the pandemic, it was reported that there were 65,000 listings on Airbnb in the French capital.

Airbnb says it will now require all of its hosts in Paris to provide proof that their apartments have been registered with the city, marking a change in the company’s position. So far, the platform would not ban tenants who had not provided legitimate registration numbers on their listings.

The platform is also committed to introducing similar rules in Bordeaux from July 30 and other popular French tourist destinations such as Bordeaux, Lyon, Nice and Marseille later this year.

Airbnb said in a statement: “This new step is part of several Airbnb commitments to promote responsible tourism.”

However, he specified that a “great majority” of Parisian owners were already acting in compliance with the regulations defined by the Parisian authorities.