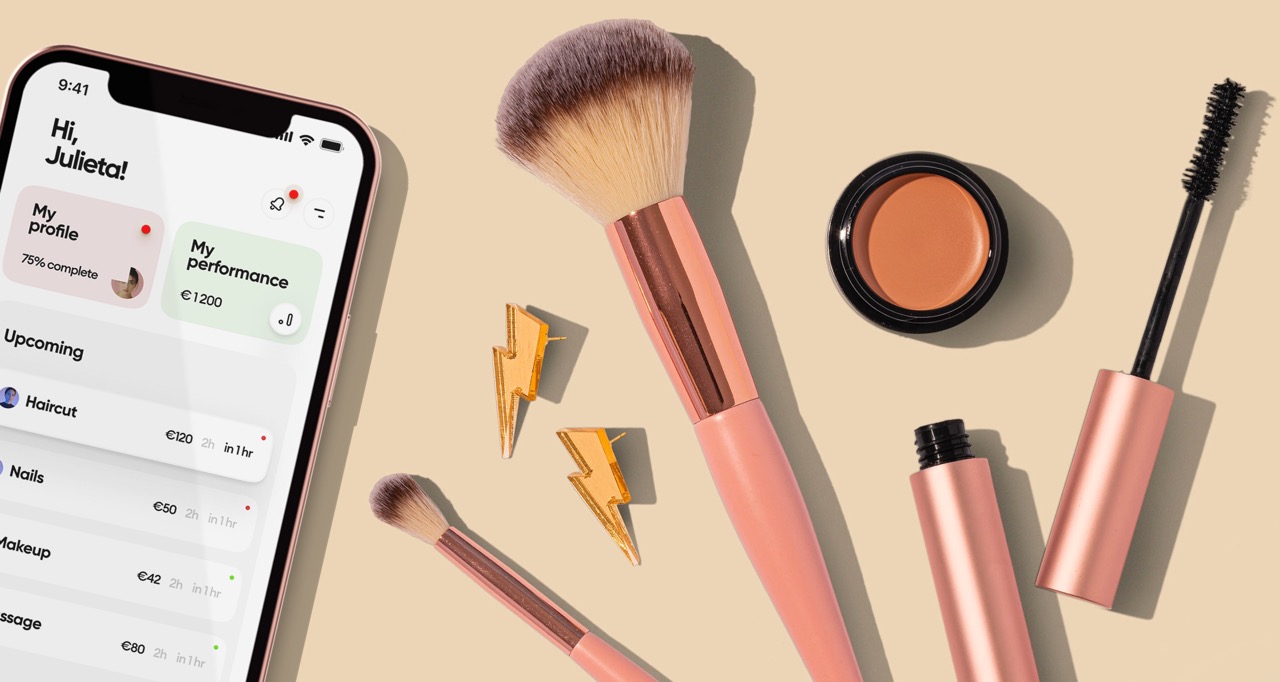 In the beauty world, independent professionals often end up renting a chair from a salon. Glambook believes the market is ripe for technological disruption, not unlike renting a chair in someone’s car (Uber), a desk in someone’s office (WeWork), or a room with a view in someone’s house (Airbnb). The company raised $2.5 million at a valuation of $12 million.

The new investment will be used to expand the company’s existing customer base and support fledgling infrastructure. The company is opening beauty coworking spaces across London to start and is eyeing international expansion. In addition to its own real estate, the company already welcomes 20,000 independent professionals in 50 European cities, for appointments at home, in the office or in the salon.

“A new generation of consumers view beauty brands as entities they can access through a variety of intersection points, including physical and digital. They expect the same quality of service in store, on the website and on social media, so Glambook becomes a bridge between beauty makers and customers,” says Alex Tomchenko, CEO of Glambook.

A group of business angels invested in the funding round. One of the best known is Vlad Pinskij, the founder of Endel, a Berlin-based Series B startup.

Glambook is headquartered in Berlin, Germany.

Rent This Private Pool Oasis in Media PA on Swimply

Lie: Is there a signal in all that noise? | Opinion