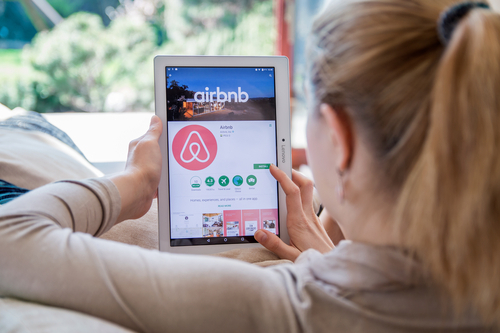 Airbnb was held jointly and severally liable for breaching a rental agreement by not verifying whether the tenant was authorized to sublet before advertising her accommodation on its site.

The Paris Court of Appeal ruled on January 3 that the firm, an online platform where people can list or rent short-term use goods, had “largely contributed” to the infringement by not asking for proof. that the rental was legal.

The case concerned a tenant who had sublet her accommodation in the popular Marais district in the 4th arrondissement of Paris without authorization in 2016 and 2017, for 534 days.

In 2020, a Paris court had already held the platform jointly and severally liable and this decision was confirmed by the Court of Appeal.

She made the distinction that Airbnb is not just a host who connects two individuals and reminds them of the rules of renting but a content editor, who plays an active role in writing listings and their content through “precise instructions”. ” and ” many constraints “.

As such, the platform must also ensure that all advertisements published on its site are legal.

Jonathan Bellaïche, the owner’s lawyer, told AFP that this decision reminds us “that these web giants have the means necessary to ensure the dissemination of content that respects our legal principles”.

In a statement to AFP, Airbnb France argued that “this matter is strictly a private dispute between a landlord and a tenant” and said it was considering “all options to challenge the decision”.

Tourist reports hidden cameras near shower in her Airbnb in France

Increase in the hangar tax, renovation aid, rental prices: the point on real estate in France

Real estate in France in 2022 and forecasts for 2023: Low sales, rising prices