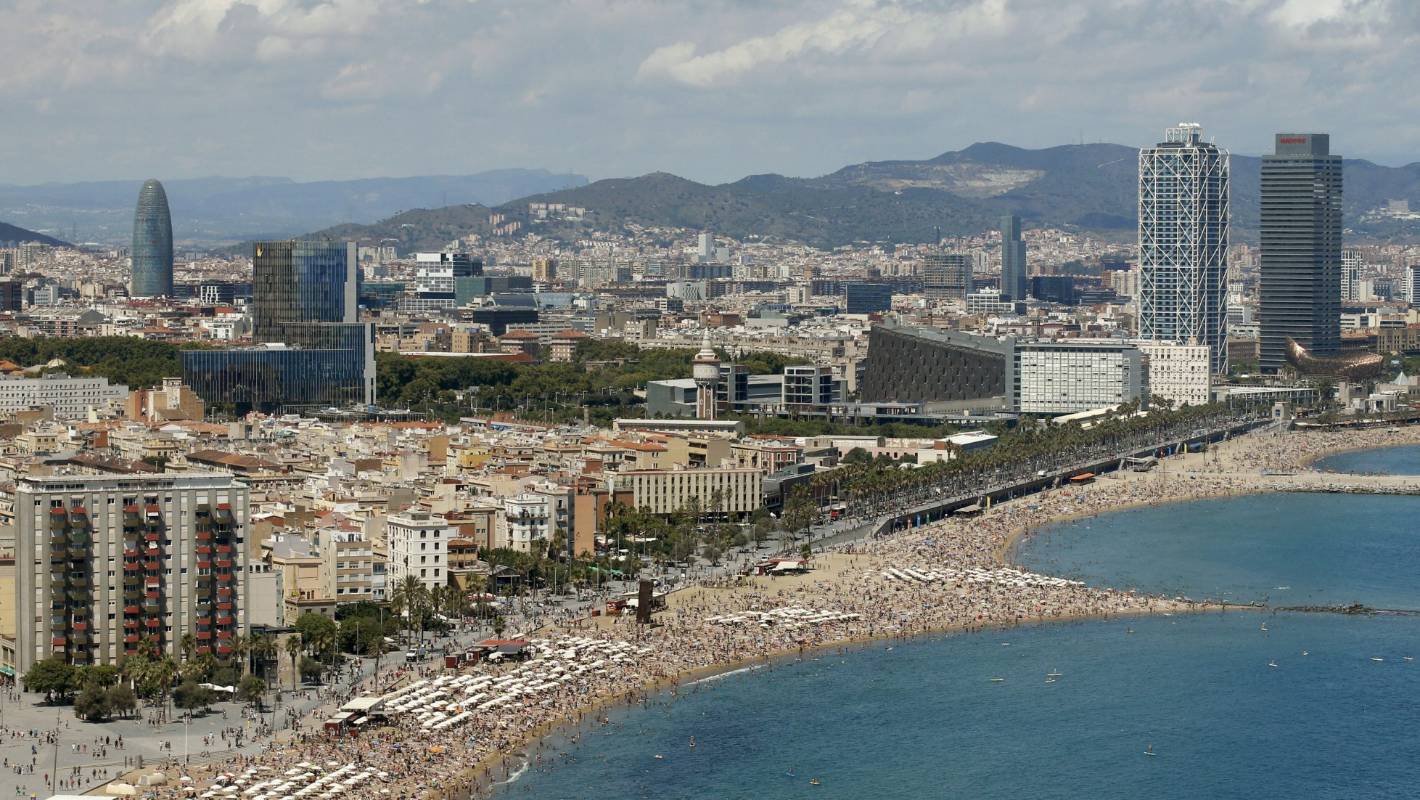 A Barcelona woman who quietly booked her own apartment on Airbnb and locked herself inside says it was the only quick way to evict her sublet tenants.

Montse Perez said she had ‘no choice’ but to reoccupy her 32 square meter flat in the beach suburb of Barceloneta and hunker down inside until the locks be changed.

Barcelona is the most popular tourist city in Spain and the city has had huge problems with illegal subletting on Airbnb. Authorities have vowed to clamp down on the practice.

Yet it is a slow process.

Perez told La Vanguardia newspaper that his lawyer said it would take a year to evict his fraudulent tenant in court.

The problems started around six weeks ago when she rented the flat from a 26-year-old man who said he was moving to Barcelona.

She was charging $1,462 a month for the apartment, but the man quickly put it on Airbnb for up to $370 a night during the hotter summer months.

Perez contacted Airbnb, but the company said all it could do was “mediate between me and the host,” she said.

It was then that she decided to be an impostor, posing as a tourist and booking the apartment for the night, she said.

Airbnb told The Telegraph it suspended listing Perez’s apartment while it investigates the dispute.

“We ask all hosts to certify that they have permission to list their space and remind them to check and follow local policies before listing,” the company added.

A spokesman for the Barcelona board said they were investigating, with culprits facing fines of up to $900,000 if caught.