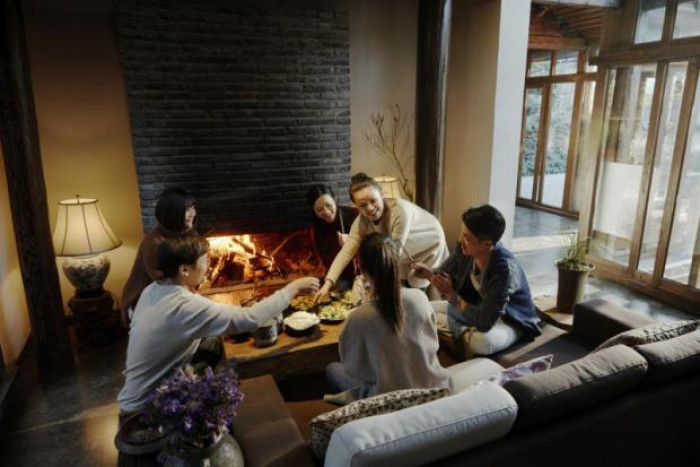 Airbnb hosting an event for a new strategy

Airbnb says there are more than 61,400 listings in Thailand and the median guest income averages 67,000 baht per year.

Airbnb hosts and guests gather in San Francisco this month to learn more about the company’s strategy to become a host-driven, end-to-end travel platform with significant business expansion main housing.

Airbnb has also revealed key metrics on how its community has grown since launching in San Francisco about 10 years ago.

There are over 4.5 million Airbnb listings in 81,000 cities around the world, and hosts have earned $ 41 billion (1.28 trillion baht) in the past 10 years, said Brian Chesky, co-founder and head of the Airbnb community.

This paves the way for Airbnb’s growth in the years to come as the travel industry grows, Mr. Chesky said.

While Airbnb has grown significantly, there remain significant opportunities for expansion in China as well as emerging markets such as India, Latin America and Africa over the coming decade, a he declared.

For the Thai market, Siew Kum Hong, regional director for Asia-Pacific, said hosts in Thailand have earned an additional 4 billion baht in revenue over the past 12 months (February 2017-18) with around 1, 2 million guests.

There are over 61,400 listings in Thailand on Airbnb, and the median guest income averages 67,000 baht per year, Siew said.

Bangkok and Phuket contributed more than half of revenue from hosts and guest arrivals in the past year alone (Feb 2017-18). Airbnb hosts in Bangkok earned a combined income of 1.1 billion baht from sharing their homes with 485,000 guests.

In Phuket, the strong vacation rental market generated nearly 995 million baht for guests, and an average income for typical guests of 108,000 baht. 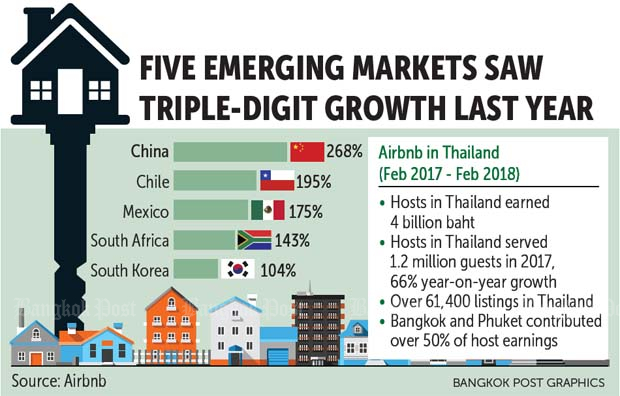 Mr Siew said the house-sharing business is booming in Thailand as well as Asia-Pacific. However, the business needs to educate both hosts and policy makers to understand how home sharing can boost the economy.

He said some countries in Asia, like Japan, have already revised their laws to be more open to the house-sharing business. The Singapore government is reviewing the laws, which are expected to be finalized soon.

Airbnb is hoping the Thai government will reconsider laws regarding tourism and accommodation.

“The Thai government should consider the future of the roommate business, which can help boost the local economy. Our study found that Airbnb customers mostly stay out of cities, which means they contribute to the income of small communities, ”he said.

Airbnb hosts keep up to 97% of the money they charge for their listing, and over 10 years, hosts using Airbnb have earned substantial income by sharing their space.

In 2008, around 400 guests checked in on Airbnb listings for the year.

Now, every two minutes, 400 guests register on Airbnb ads. Every second, three people check in with an Airbnb listing somewhere in the world.

Restaurants have notably benefited from the Airbnb boom. During their stay, Airbnb customers spent $ 6.5 billion in restaurants in 44 cities around the world in September 2016-17.

For 2018, Airbnb aims to have one billion people use its platform.

The United Nations World Tourism Organization (UNTWO) earlier reported that travel and tourism are responsible for 10% of the global economy.

Millennials or young travelers are one of the main markets expected to drive roommate business.

The organization also predicts that emerging economies will capture more than 50% of the tourism market by 2030. Airbnb has already started to see this trend, with triple-digit growth in markets in Latin America, Africa and from Asia. 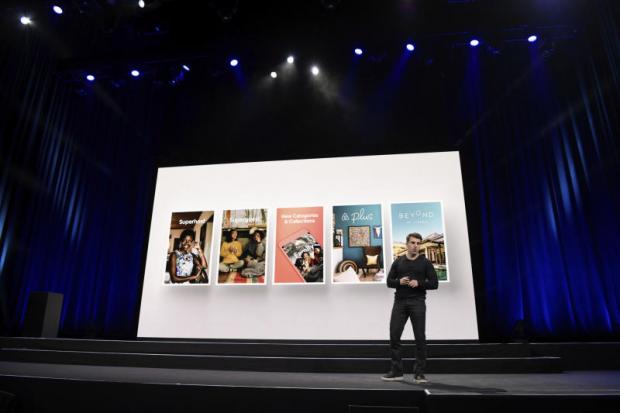