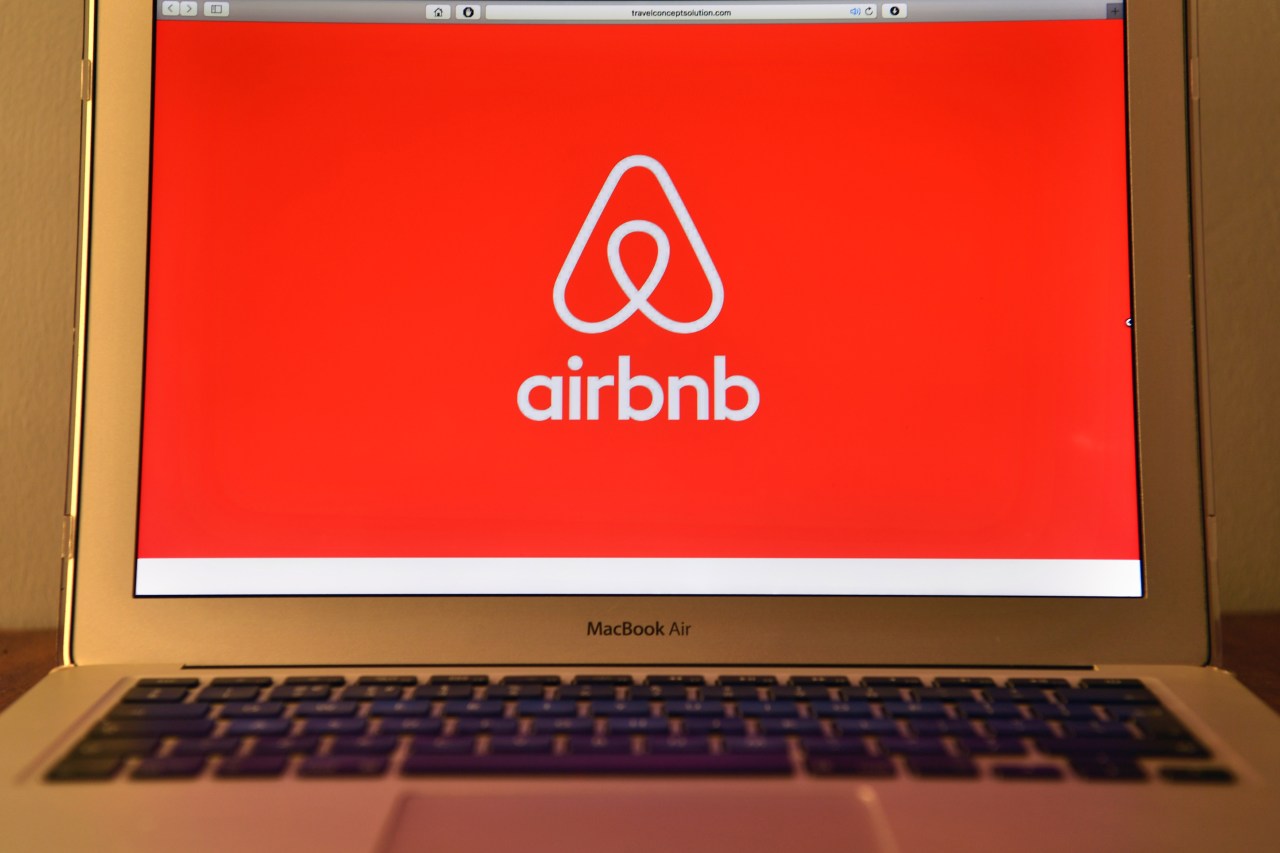 INDIANAPOLIS, Ind.– According to Airbnb, Hoosiers earned a combined additional income of $36 million in 2018.

The company says 322,000 guest arrivals were recorded in the state over the past year, hosted by 4,600 Airbnb users. On average, each host earned around $4,800 per year.

Airbnb says the numbers show residents are embracing the platform as a way to earn extra money, even as the state’s hospitality industry continues to grow.

The company says the hosts seem to complement the industry rather than compete with it.

“The most recent report from the Indiana Office of Tourism Development shows that Indiana hotel occupancy rates and revenue have steadily increased even as local hosts hosted hundreds of thousands of guests. This suggests that Airbnb is opening up the state to a new slice of potential tourists by catering to travelers less able to afford hotels, those who want to stay in neighborhoods or cities that lack hotels, and families who prefer to be together under one roof,” the company said.

In early 2018, Indiana lawmakers passed a bill protecting roommate rights and setting standards for short-term rentals in the state. Airbnb says this has contributed to the success of Hoosier hosts.

Airbnb provided this list of guest arrivals and total host earnings, broken down by the top 20 counties: