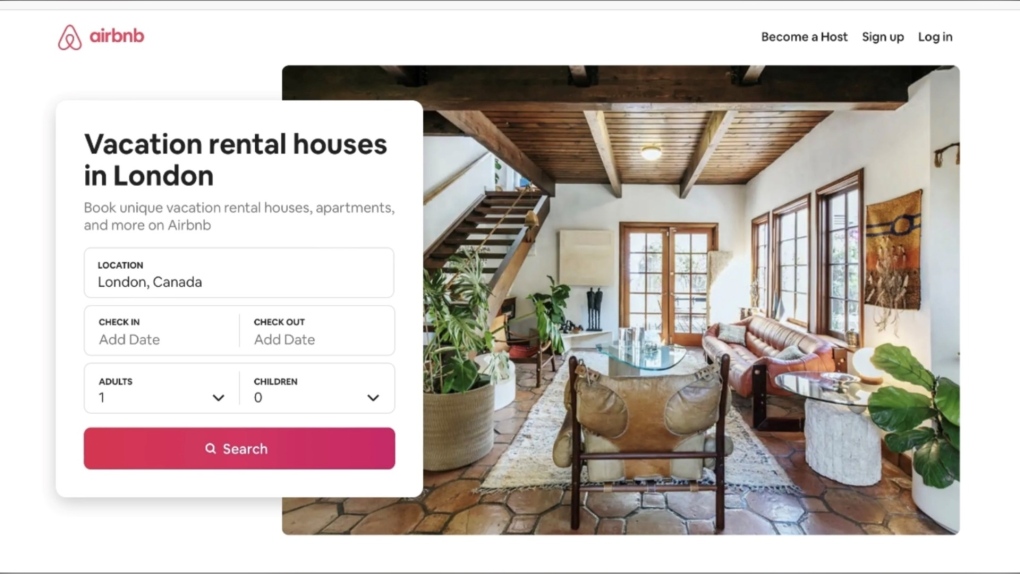 Even before a final City Council decision on short-term accommodation (STA) business licensing rules, a local AirBnB and Vrbo hosts are preparing for legal action.

Wayland says cracking down on the small number of irresponsible AirBnB hosts in London can be accomplished by applying existing regulations and does not require new business license rules for everyone.

He leads a group of hosts who recently hired a lawyer and launched an online platform legal fund.

Of the proposed regulations, he is primarily concerned with a requirement that STAs are only permitted on the host’s primary residential property, thus excluding multi-unit hosts and out-of-town hosts.

Lewis says the city is not proposing to change the rules, but rather creating rules for an emerging type of commerce that can upset neighbors and contribute to the housing crisis.

“They’re disrupting the character of the neighborhood, they’re taking housing stock off the market, and we have to put rules in place,” he says.

Lewis isn’t concerned about a legal challenge, “Our bylaw is very much in line with bylaws passed by, I think the number is two dozen municipalities across this province.”

Earlier this year, City staff surveyed websites that advertise STAs, estimating that around 650 are on offer in London, with around two-thirds (440) offering an entire house or flat.

One belongs to Ceris Thomas, who claims that there is a misperception of multi-unit hosts.

“It’s super fun to meet people from all over the world, but we certainly don’t make a lot of money doing it,” she admits.

Thomas dismisses the idea that they contribute significantly to the housing crisis by suggesting that short-term housing fills a housing gap for people who need longer flexible stays than would be comfortable in a hotel.

“(Advisors) say, ‘we’re not banning AirBnB’, but by doing this they will,” she warns.

Wayland says that even if the trade licensing rules are approved by the board, his group will fight to make its voice heard.

“Our legal fund will likely increase in number and we can engage more with the city perhaps in a post-regulation time frame.”

The council will make a decision on the proposed business license for short-term accommodation on June 14.

Airbnb: Here are the most profitable cities in Europe