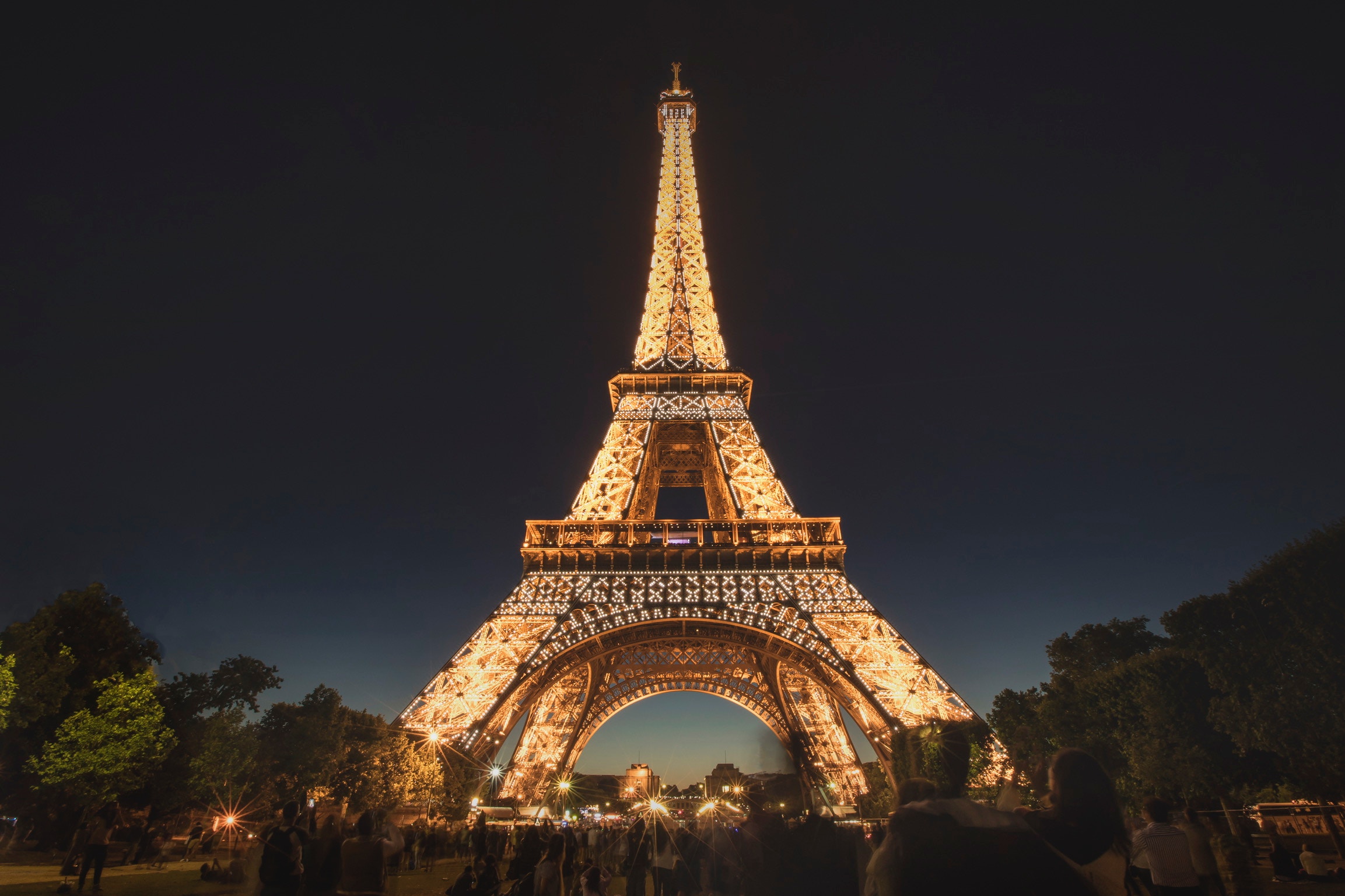 If you are going to Paris for a college program, vacation, or work trip abroad and you plan to find a Parisian home with a lot of accents on Airbnb, you might have a hard time finding hosts because Airbnb has just announced a new rule limiting rentals to 120 days per year in certain areas of Paris, The Wall Street Journal reported.

As some city officials celebrated Airbnb’s new self-regulation (UK news site The independent reported a city official praised the decision on Twitter), others were totally impressed.

The newspaper reported that Paris housing policy makers dismissed the decision as insufficient because France already has a housing law that limits leisure rentals to 120 days, which applies nationwide.

Maxime Cochard, deputy mayor of Paris, posted yesterday on Twitter: “The law provides that these illegal advertisements must be removed in all boroughs.

Airbnb told the Newspaper that they chose these four districts after seeing a large number of violations in the region, and that the decision was not to replace the police.

The regulation of short-term rental in France is strict, long and sometimes disconcerting for residents.

Similar to the rules in New York City, only homeowners are allowed to list their homes on Airbnb. Renters are prohibited, unless they have specific agreements with their owners, to sublet, including through Airbnb. In Paris, even with the permission of the landlord, tenants are not allowed to earn more money than they pay in rent on an annual basis. The rules also differ for owners of a first and second property.

“Even for the French, it’s hard to understand everything, ”wrote Olivier François, an Airbnb host in Quimper, France, on the Airbnb community forum.

Paris is Airbnb’s largest market in terms of number of listings. A 2016 study from the Toulouse School of Economics shows that between 2010 and 2016, registrations in Paris on Airbnb increased exponentially, from virtually none to 65,217. London, Barcelona, ​​Amsterdam, Berlin and New York are also the main Airbnb markets. 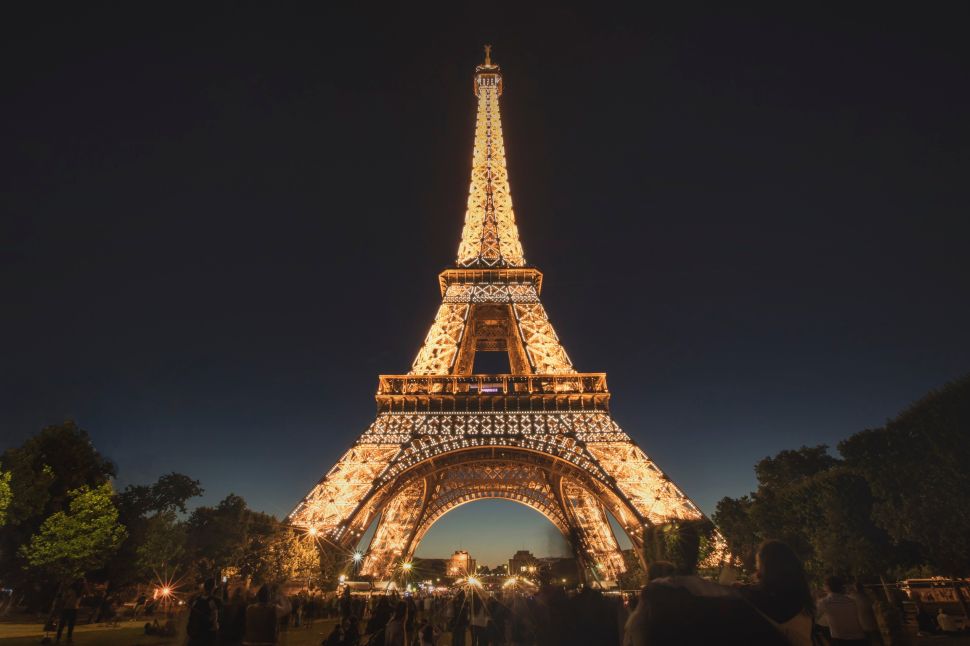