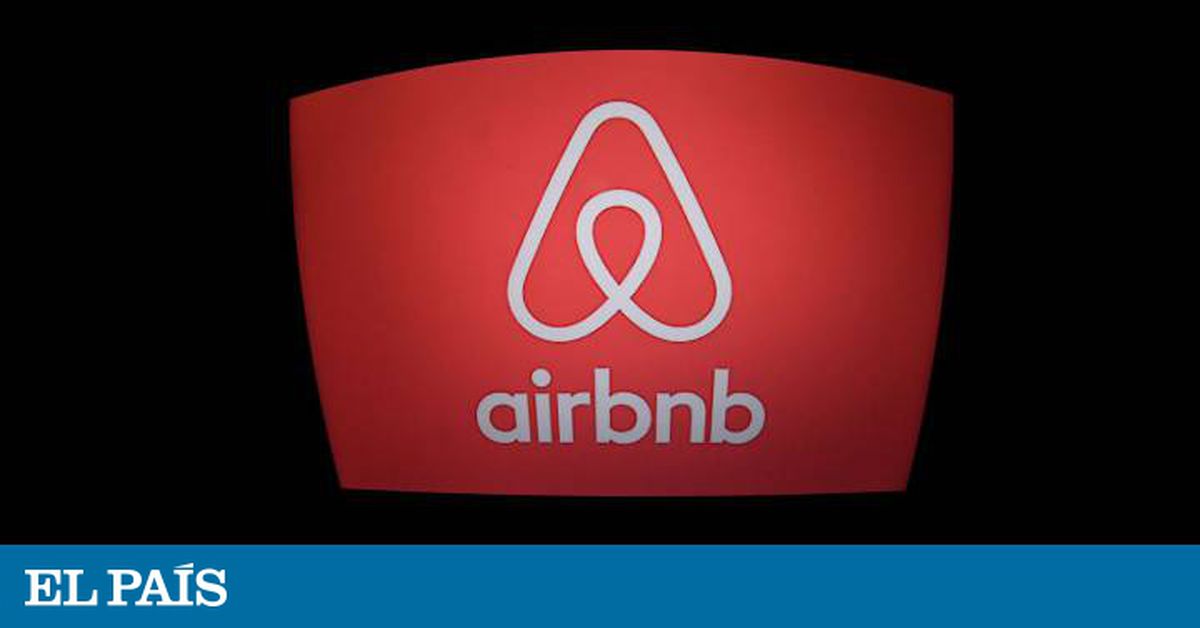 Airbnb in Spain: Is Airbnb driving up rents? The Spanish Competition Commission says no | Economy and business

Just a week ago, the Spanish National Commission for Markets and Competition (CNMC) announced that it would challenge the decision of the cities of Madrid, Bilbao and San Sebastián to limit the activity of accommodation sites like Airbnb. And this week, in a report released on Monday, the watchdog – an autonomous public entity that “promotes and defends the well-functioning of all markets, in the interests of consumers and businesses”, according to its website – said released a report in defense of the hosting platform model.

Reduced costs for those looking for short-term rentals; a chance to earn money for the owners; a dynamic effect on the economy given the increased competition; consumer empowerment… These are just a few of the strengths CNMC has found through the rise of sites like Airbnb and Homeaway.

The regulator only sees “possible” drawbacks, such as increased noise and nuisance for neighbours. But even these are downplayed in the report.

Perhaps most striking is CNMC’s assertion that Airbnb has not driven up the price of housing, either in terms of rents or purchases. “There is no conclusive evidence,” the text says, “although if there has been a general rise in property prices in Spain in recent years, it is due to a confluence of economic factors. […] There is no evidence of a direct and exclusive link between the supply of tourist accommodation and real estate prices.”

The CNMC report devotes only one page to the cons of the Airbnb model, with four pages listing the pros. The “innovation” of these digital platforms, the report says, has brought a range of benefits. These include, according to the text, a greater range of accommodations for users and, therefore, lower prices; better consumer information; new sources of income for landowners; and the promotion of tourismwith a “positive effect for local businesses”.

One of the articles warns against the “hotelization” of entire buildings

Contrary to the CNMC’s findings, three reports from the United States and Canada drew direct links to the Airbnb boom and rising house prices, as well as the eviction of low income residents neighborhoods in cities like Los Angeles and Boston.

With the very blunt title “How Airbnb’s Short-Term Rentals Are Exacerbating Los Angeles’ Affordable Housing Crisis,” researcher Dayne Lee wrote a report in 2016 for the Harvard Law and Policy Review examining why California city rents rose 7.3% in a single year, 2014, causing households to spend an average of 47% of their income on housing.

The article deconstructs the idea that Airbnb is a platform offering accommodation to “young professionals and artists”, instead warning of the “hotelization» of entire buildings, which considerably reduces the traditional supply of residential housing.

The text also recalls that the majority of apartments offered in Los Angeles are located in the seven most expensive and densely populated neighborhoods – neighborhoods where rents rose 33% more than in other neighborhoods in 2014.

The next article attacking the CNMC’s central arguments comes from the University of Massachusetts. Entitled “Does home sharing drive up rents?” Evidence of Airbnb in Boston,” the report, authored by Keren Horna and Mark Merantea, seeks answers about Airbnb’s effect. The text, published last year, concludes that “a one standard deviation increase in Airbnb listings is associated with a 0.4% increase in asking rents.”

The third article is titled “Airbnb and the Rent Gap: Gentrification Through the Sharing Economy,” and comes from McGill University in Canada. In the text, David Wachsmuth and Alexander Weisler focus on the case of New York, concluding that “Airbnb has introduced a new stream of potential revenue into housing markets that is systematic but geographically uneven”, creating a “new form of rent gap in culturally desirable and internationally recognizable neighborhoods that have generally already undergone significant gentrification. The report also analyzes New York’s most vulnerable collectives, which are under increasing threat due to the gentrification by Airbnb.