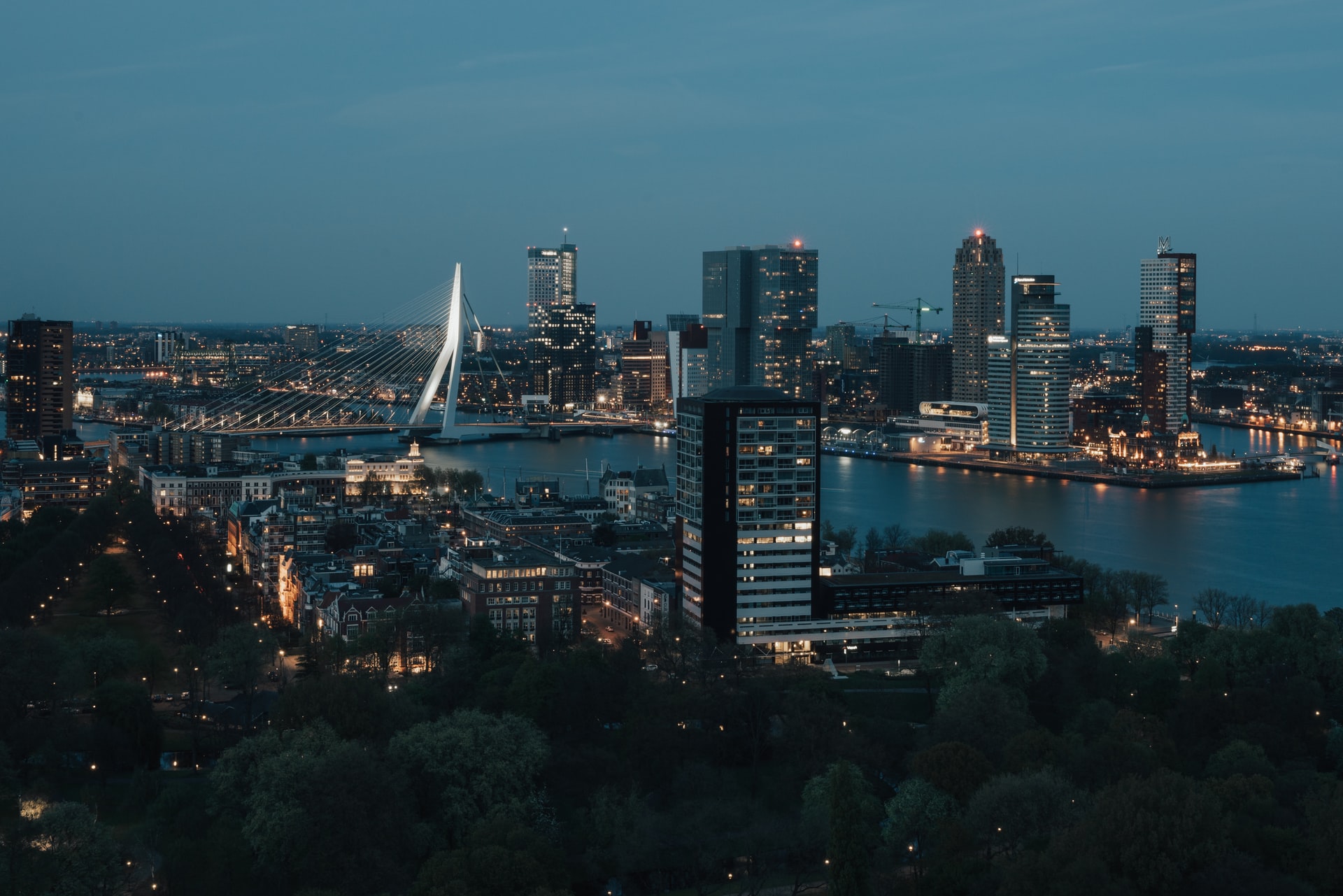 Airbnb is suing some customers and businesses for claiming service fees

Amsterdam judges ruled last March that companies cannot bill both tenants and guests, which has led to claims from tens of thousands of guests.

The ruling said Airbnb fees can only be imposed on owners because of Dutch double-billing laws. This has led to vacation rental companies racking up claims worth millions of euros.

Airbnb has taken the courts in Rotterdam to challenge the decision. Bailiffs and court documents were sent to 20 individual claimants and the five largest claims firms.

Court documents filed show that Airbnb was hoping to reach a verdict that there is “no legal basis for reimbursement of service charges” on the platform. He also asks the judge to seek a binding legal opinion from the Dutch Supreme Court.

Airbnb said in a statement, “We attach great importance to the rights of our hosts and guests and our goal is to seek clarity for all. We are waiting for the Dutch high court to offer certainty to everyone in the Netherlands. “

Different parties claiming refunds reacted differently. Individual applicants reacted with surprise, in part due to the number of documents sent to them.

Most claims companies expected some sort of legal action, as Airbnb had rejected any previous attempts to make claims. Others have also started filing counterclaims, some of which are worth large sums of money.

Stef Smit, director of the compensation firm ConsumentenClaim, said DutchNews.nl: “If they pass judgment, everyone knows where they are. The sooner consumers know whether or not they will be reimbursed, the better. For us it’s business as usual – we specialize in mass complaints. ‘

Airbnb has stressed it will not force individual claimants to go to court. Rotterdam District Court has suspended the last case and is awaiting a unified question between all parties before going to the Supreme Court.