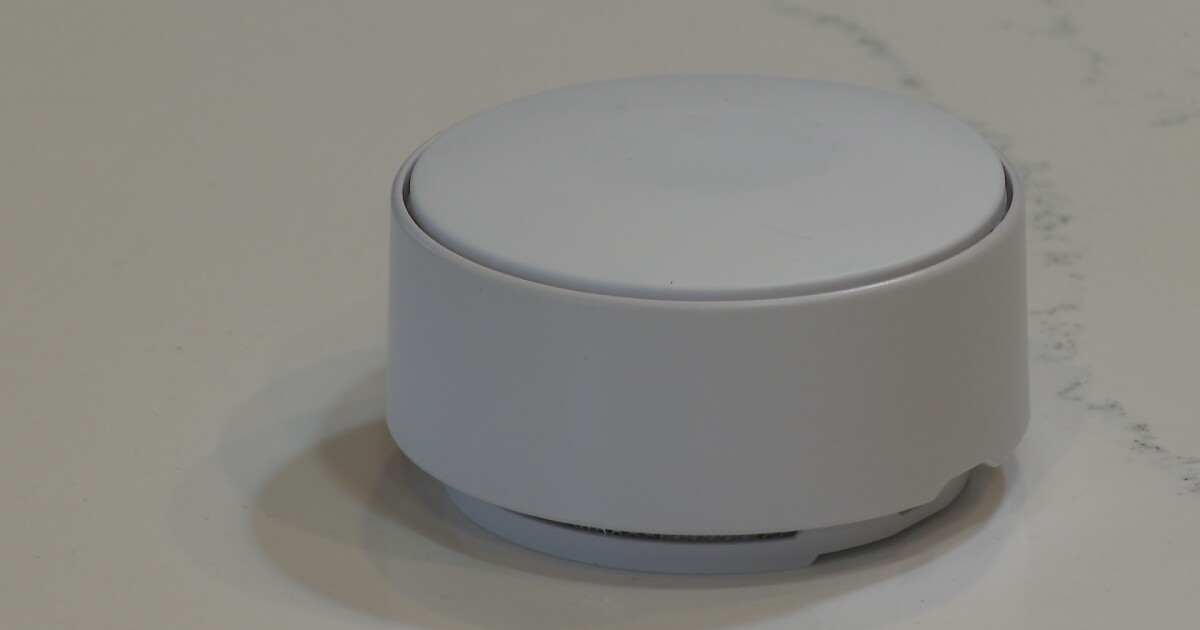 Barbara Culligan praises her house on the weekends.

“The first line of my house rules is, if you think this is a house where you can play beer pong on the dining room table, respectfully, don’t rent.”

She’s proud to say that most of her guests play by the rules at her Nashville, Tennessee home, but there are rare exceptions.

That’s why Culligan is excited to use a new noise sensor in her home. It’s part of a partnership between Airbnb and tech company Minut. Hosts of the company’s platform will receive the sensor for free along with a three-month subscription to the monitoring service.

“It’s the next step in party prevention and detection,” Culligan said.

The device notifies guests if the noise in the house has exceeded a certain decibel level for more than ten minutes.

“They respect privacy,” said Ben Breit, director of trust and safety communications at Airbnb. “They don’t record sound. They don’t transmit audio or anything like that, but what they do is provide decibel level information,” they said.

This is all part of Airbnb’s no-party policy. Since 2020, the company has seen a 68% decrease in party reports at Tennessee Airbnbs.

“We want everyone to have a safe, fun and responsible time,” Breit said. “None of this includes throwing an unauthorized party.”

Hosts must disclose the presence of these devices in their home, and they cannot be used in private spaces like bedrooms or bathrooms.

Airbnb says the sensors “do not record or transmit sounds and conversations.”

“It’s another tool, just like a camera, an outside camera, that tells the guest that they can’t really get away with it,” Culligan said.

This story was originally posted by WTVF in Nashville, Tennessee.