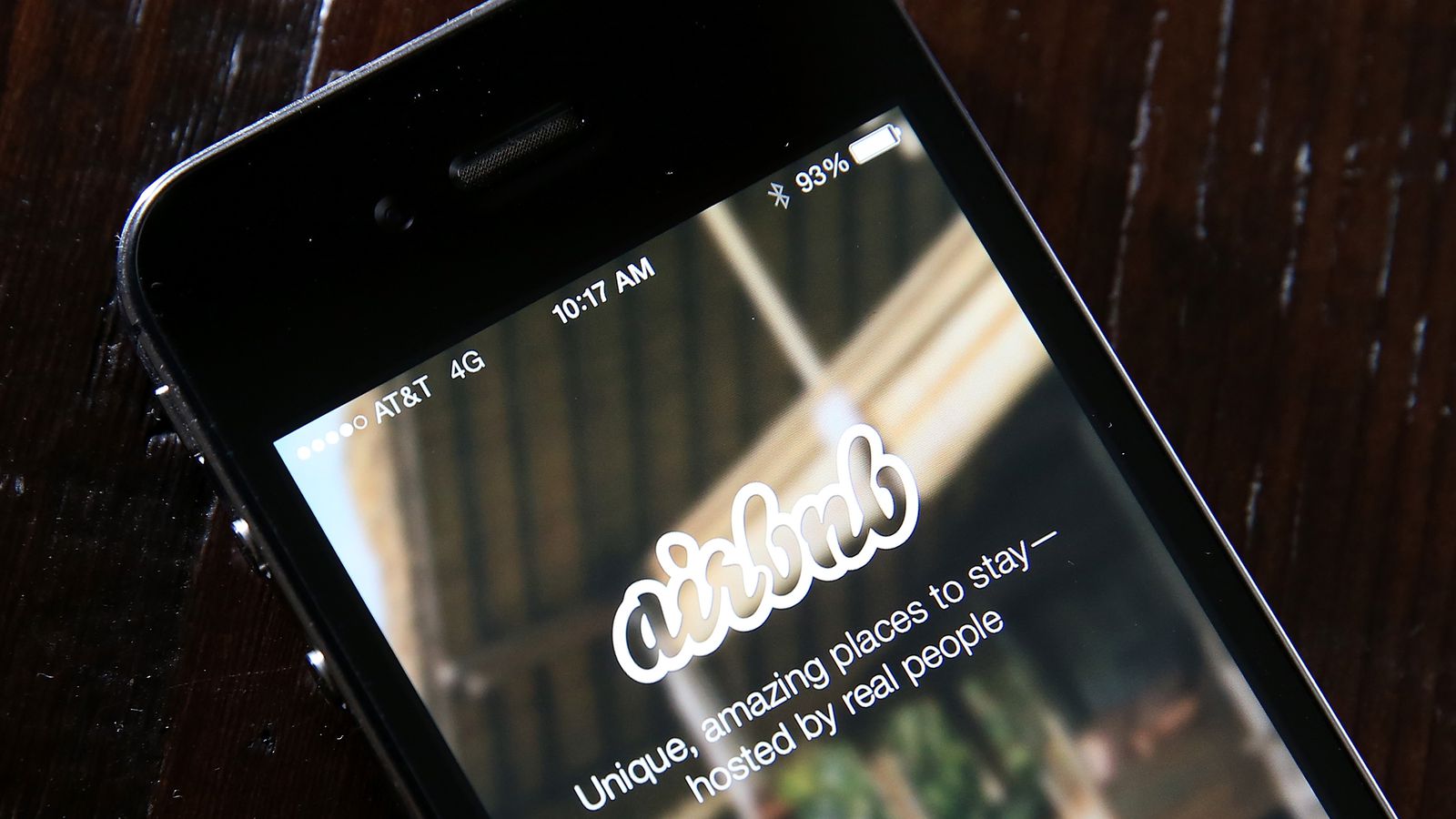 The City of Los Angeles is moving (very slowly) towards regulation Airbnb and other short-term rentals, with hundreds of people flocking to City Hall on Tuesday to weigh in on proposed rules that would limit hosts from renting their homes to just 180 days a year. According to KPCC:

Hundreds of people filled the Los Angeles City Council chambers to its capacity of 350 on Tuesday, leading police to direct an overflowing crowd to City Hall’s South Lawn, where a microphone on a podium had been installed for the speakers.

They spoke passionately to members of the City’s Planning and Land Management Committee. Chairman Jose Huizar said the committee would meet again in July or August to vote on the rules. After that, the city council, which has the final say, will vote.

Airbnb hosts are urging the city to relax the 180-day cap. “With all due respect, please do not impose hasty restrictions that will negatively affect thousands of voters and divert millions of dollars from the South Central Los Angeles community,” host Lynda Mitchell said. to the committee, according to to the Daily News.

But unionized workers and the hospitality industry say a cap is needed to protect hospitality jobs.

“Think of the people who work for housekeeping like my mother,” Yajayra Cerrato, 21, told the Daily News. “During these six months that you are hosting…is she going to be unemployed?”

the rules would also limit the number of bedrooms a host can rent, and hosts would only be allowed to rent their primary residence. Secondary residences on single-family properties would be prohibited as well as temporary constructions, such as trailers and tents.

It’s not just the hospitality industry that supports the regulations. Others, including the advocacy group Coalition for Economic Survival, say short-term rentals are only worsening the housing crisis in Los Angeles. One way is going? Landlords are illegally converting their rental units into hotel rooms, taking much-needed housing off the market and driving up rental costs.