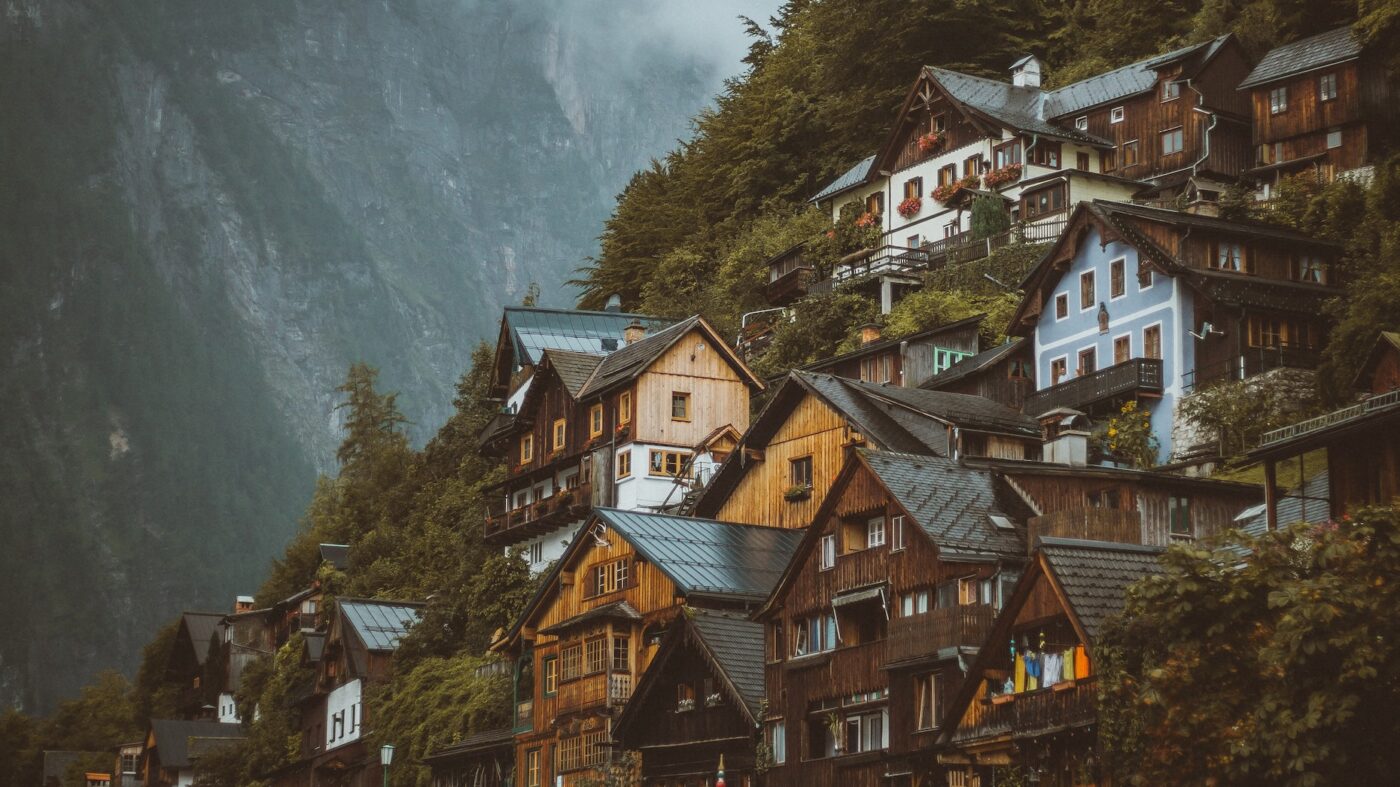 Airbnb now has more listings than before the pandemic

After plunging into the pandemic earlier, Airbnb rental supply has recovered and surpassed pre-COVID levels, although this recovery has generally favored some communities over others.

That’s according to a new report from AirDNA, a tracking company that analyzes short-term rentals. The report begins by highlighting the early impact of the coronavirus pandemic on Airbnb, noting that between January and June of last year, the company “lost 5% of its total listings.” However, Airbnb has “since recovered and increased by 2.5% from pre-pandemic levels.”

In total, the report notes, there are now more than 5.4 million active listings on Airbnb, which is more than established hoteliers Hilton, Marriott, and parent Holiday Inn IHG combined.

All of this is undoubtedly good news for Airbnb, which just went public in December. The AirDNA report also comes just weeks after Airbnb recorded a record number of bookings in February.

However, despite the growing interest in short-term rentals, not all markets benefit equally. The latest report notes in particular that small towns, rural areas and “destination / resort areas” do best in terms of rental housing supply.

“In February 2021, a mix of mountainous and coastal areas had the highest number of new registrations available,” the report explains.

The report specifically calls Myrtle Beach, South Carolina; Tampa, Florida; Fredericksburg, Texas; and the Ozark Mountain region, among others, as having acquired a new Airbnb rental housing offering. Unique units – places such as lighthouses, yurts, and cottages – have also proven to be popular.

“These listings flourished as customers sought distinctive experiences in isolated areas and are expected to continue to attract above-average occupancy as travelers seek new things to do in their home countries,” the report notes.

On the other hand, some areas have experienced difficulties and their supply of short-term rental housing remains in decline. For example, in Canada, 40% of Airbnb listings were concentrated in just three cities – Vancouver, Toronto and Montreal – and collectively these three markets “have lost 22% of their active offer over the past year, up from a decline. by only 3.5%. throughout the rest of Canada.

Australia and the UK also saw sharp declines in the supply of Airbnb units, while Brazil, China, the US and several other countries saw net increases. France is the country with the largest increase in active Airbnb units. 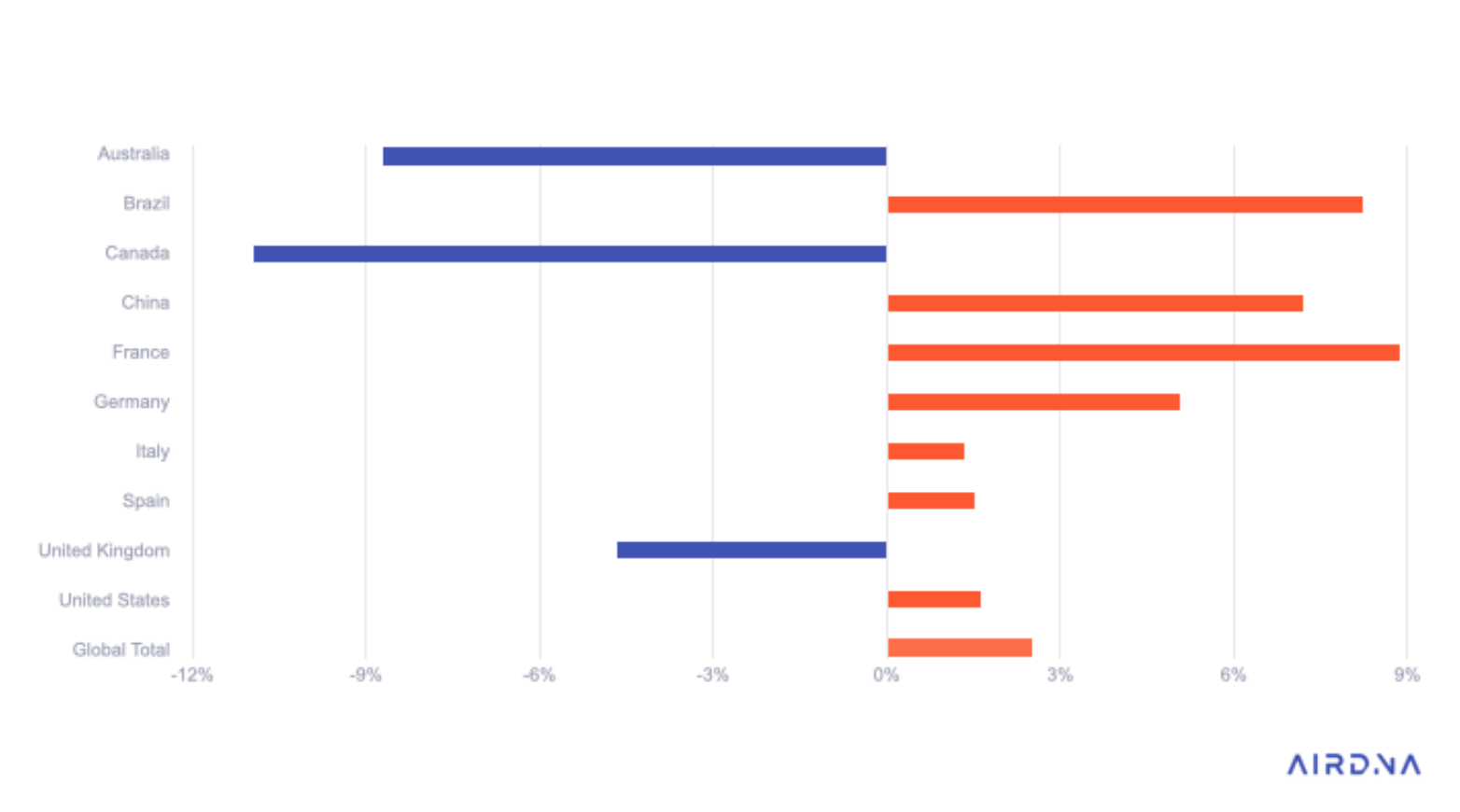 A number of other markets have also seen homeowners withdraw homes, either temporarily or permanently, in the face of declining demand. Available listings in Amsterdam, for example, were down 45% year-on-year in February. In New York, they were down more than 38%.

The report says New York, Toronto and Beijing are places where the drop in Airbnb listings may be permanent.

On the other hand, according to the report, “Orlando was one of only two top 25 markets to actually get listings available throughout the pandemic, as restrictions in Florida eased before most other states in the United States. “.

Despite the patchy recovery, the AirDNA report ultimately concludes that “demand for short-term rentals is expected to show a significant recovery in 2021 as vaccines continue to roll out and pent-up demand accelerates bookings around the world.”

“For the foreseeable future,” the report says, “these types of markets that performed best in 2020 will continue to shine in 2021 and investors should be positioning themselves now to add a new offering ahead of the next peak seasons”.