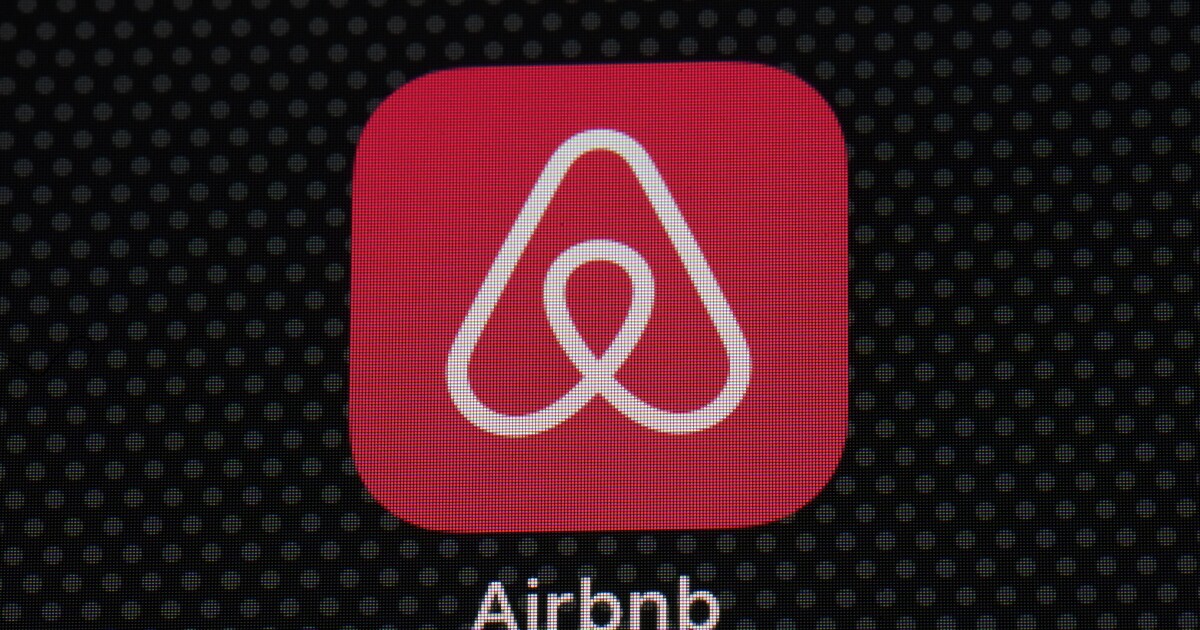 The company said it would provide free housing for victims affected by Hurricane Ian in the United States and Hurricane Fiona in the Caribbean.

The company said it would commit $5 million to make it happen.

“Our hearts go out to those displaced by Hurricane Fiona and Hurricane Ian, as well as the first responders and organizations on the ground who are working diligently to help in the aftermath of these disasters,” said Catherine Powell, manager. world of Airbnb’s accommodation in a news. “We are grateful to Airbnb.org’s nonprofit partners and public agencies who will leverage the resources of Airbnb.org and Airbnb to connect those in need to a temporary place they can call home. them as they rebuild.”

To be eligible, Airbnb said you must be signed in to one of the official referral agencies, including Global Empowerment Mission, CORE Response, Operation Blessing, and Inspiritus.

In Puerto Rico, Airbnb has partnered with CORE Response and SBP to help victims and first responders.

You can find more information at Airbnb.com/hurricaneianflorida.

Airbnb also announced that it has donated $250,000 to Florida’s Disaster Relief Fund.